Yannick Ngakoue is an American football defensive end who is signed to the Minnesota Vikings of the National Football League (NFL). He finished his collegiate career at Maryland and was picked by the Jacksonville Jaguars in the 2016 NFL Draft.

Washington, D.C. native, Yannick Ngakoue was born on 31st March 1995, under the star sign Aries. The twenty-five years old holds an American nationality and is of Afro-American ethnic background. Regarding his physique, he stands 6 ft 2 in (1.88 m) tall and weighs 246 lb (112 kg).

How Much Is Yannick Ngakoue Net Worth In 2020?

As of 2020, Ngakoue's net worth is approximately $2 million.

No. 91 – Minnesota Vikings defensive end, Ngakoue has always lived his personal life private. Despite his low-key life, he is known to be in a relationship with Jacksonville Jaguar Athletic trainer, Cassie Ettel. They started dating in the fall of 2019. 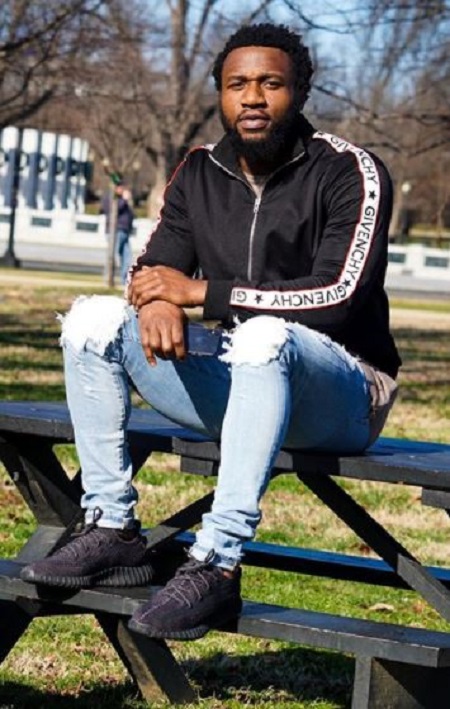 However, there is no picture of them together as well as the duo has not given any public appearance.

Yannick Ngakoue was born to Marlene Chantelly, who is from the West Indies and father, a native of Cameroon.

He enrolled at Friendship Collegiate Academy Public Charter School in Washington, D.C., where he was the Gatorade Football Player of the Year for Washington D.C. as a senior. He was rated by Rivals.com as a four-star recruit and was ranked as the fourth-best outside linebacker in his class. After graduation, he attended the University of Maryland, College Park, and played football for the college team.

At the 2016 NFL Draft, the Jacksonville Jaguars selected Ngakoue in the third round (69th overall). He was the seventh defensive end selected. He made his NFL debut in the Jaguars' season-opener against the Green Bay Packers and made two combined tackles during their 27-23 loss.

On August 31, 2020, Ngakoue was traded to the Minnesota Vikings for a 2021 second-round pick and a conditional fifth-round pick.