Yancy Medeiros is an American Mixed Martial Artist of Filipino and Hawaiian descent who is scheduled to fight in the UFC Fight Night 167 against Lando Vannata at the Santa Ana Star Center, Rio Rancho, New Mexico, United States. Having the MMA Record of 15-6-0 (win-loss-draw), currently, he is competing in the Welterweight division of the Ultimate Fighting Championship. He is a professional fighter who debuted in 2007. He has also competed on Strikeforce.

Medeiros aka "The Kid" was born on 7 September 1987 under the star sign Virgo. He was born in Wai'anae, Hawaii, United States. He began his training in Karate at an early age. He is affiliated with Team Haluilua.

Yancy Medeiros Net Worth and Career Earnings in 2020

The 32-year-old has a net worth of astounding $500,000. He accumulated a major portion of his net worth from his career in the UFC octagon. He has been fighting nearly all of his life. He debuted in the UFC on 27 April 2013 where he fought against Rustam Khabilov which unfortunately he lost.

Medeiros is living a happy and lavish life which was possible due to his constant effort on the ring. He has gained fame and prestige from his outstanding performance. 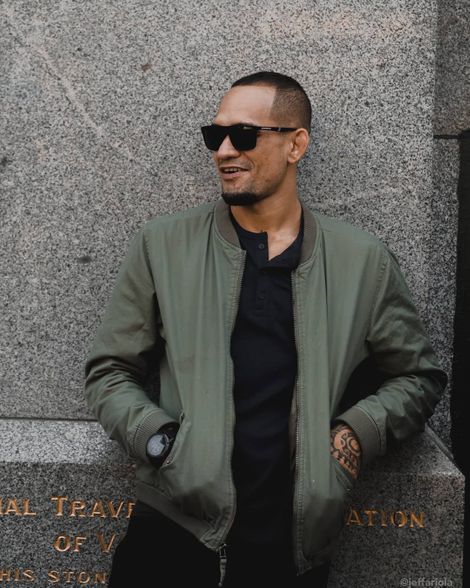 Yancy, being a UFC fighter, has sponsorship from Reebok and various other companies. He also earns some amount as a part of endorsement deals from different brands but the details aren't specified by the lightweight.

Yancy is happily married to Leilani Lintao. They have been together for a long period of time and have a beautiful daughter Kaya Medeiros. Leilani is a Licensed esthetician and a pet stylish. 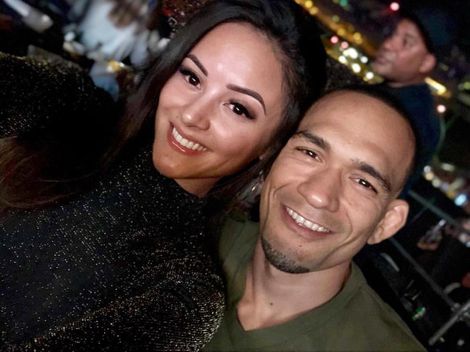 However, he is very secretive about his private life. He hasn't shared any pieces of information regarding his marriage date or the information about their relationship. Kaya is currently 13-years-old which means the couple might have exchanged their vows 14 years back in 2006.

Yancy started his professional fighting from light heavyweight and slowly moved towards middleweight. He eventually came down to lightweight division with the help of Nate Diaz and Nick Diaz. He credits them for changing his diet and works ethics which helped him lose weight and move down in weight class.

The 70.5 Kg started his professional bout on 19 October 2007 fighting against Rigo Mendoza in his hometown, Hawaii Fight League 1. He won the round by Knockout. After six years of professional career, he was finally signed by the UFC. 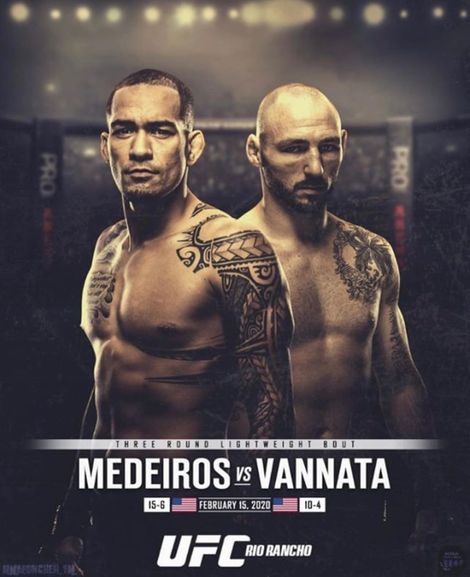 He has won against Alex Oliveira, Erick Silva, Sean Spencer, and so on. Some of his recent defeats were against Gregor Gillespie, Donald Cerrone, and Francisco Trinaldo. His next match is against Lando Vannata.