Yahya Jabrane is a footballer from Morocco who plays for the Moroccan club Wydad AC. Being a native of Morocco, he represents the national football team of Morocco at the national and international levels. Wearing jersey number 5, he can also play in the position of Central Midfield and Centre-Back.

Yahya has gained a broad experience in this sport as he has played for different clubs. Also, Jabrane is a former futsal player who participated in the 2012 Futsal World Cup in Thailand. By giving his best performance, Jabrane has been able to win some titles, including the Best Player in Botola in 2022.

Does Yahya Jabrane Have A Girlfriend?

No, Jabrane does not have a girlfriend or a wife. Till now, the Moroccan footballer has not shared a single post of his love life on social media which makes it clear that he is single and is not dating anyone. Like many other footballers, Jabrane is also a private man who likes to stay lowkey. 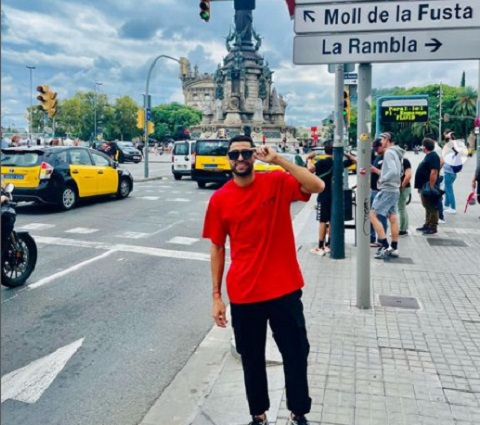 So, there is very less information about his love life. In the same way, none of the media outlets have covered much detail about his personal matters. So, to get updated with his life, we can follow Jabrane on Instagram under the username @yahyajabrane5.

Since 2019, Jabrane has been playing for Wydad AC. When he joined Wydad AC, he had a deal worth €184Th. So, now, his salary from the team might be fair. However, due to the lack of information, his actual salary remains under investigation.

As we know, Jabrane is a professional footballer so he might be earning a good profit from his vocation. His current market value is €1.70 million, and it may get rise in the coming years as Jabrane is still playing football actively.

Taking all the facts into consideration, we can speculate that, Jabrane may have a net worth of around $1 million.

Everything On Yahya Jabrane Football Career

The Settat native, Jabrane, was interested in playing football from an early age and was active in sports. He also played in Moroccan D3. In 2012, Morocco's futsal team coach Hicham Dguig selected him to play in the 2012 Futsal World Cup in Thailand.

And his professional football career started when he joined Raja Beni Mellal in 2013. Just after playing in 10 games, he moved to play with MC Oujda for the 2015-16 season. After that, Jabrane joined Hassania Agadir and played in 43 professional games scoring a goal for the team. 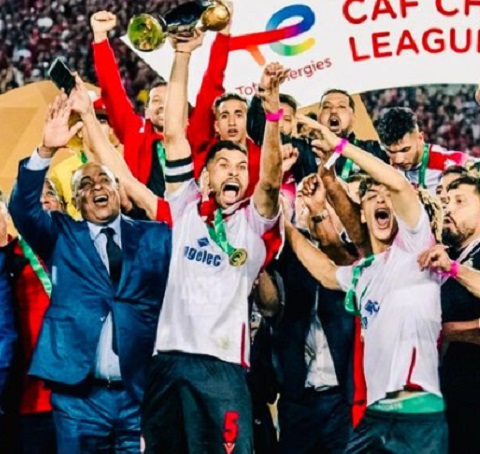 From 2018 to 2019, Jabrane appeared in 16 games and also netted five goals. He joined Wydad AC on Jan 14, 2019. Also, Jabrane plays for the national team of Morocco at the national and international levels. Jabrane is on the list of the national team that is playing in the FIFA World Cup 2022.

Yahya Jabrane was born on July 2, 1991, in Settat, Morocco. He was raised by his Moroccan parents alongside his three siblings, all brothers. The identity of his father and mother are unknown as Jabrane has not talked much about them in the media. 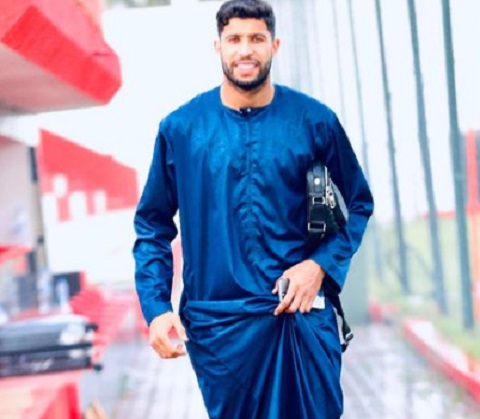 It is reported that Jabrane used to work on the side in construction to make money while studying at school.