Badr Benoun is a professional footballer from Morocco who is mainly recognized by his nickname, Sultan. The pro footballer plays as a center-back for Qatar SC and also for the Morocco national football team. In his current squad, Benoun wears jersey number 13.

Benoun has been playing football for over a decade and began his career with the team Raja Casablanca. After that, Benoun played for other teams too and gave his best performances. In 2018, he earned the title of African Nations Championship Team of the Tournament.

Badr Benoun's Married Life With His Wife – Their Kids

Starting the topic with his love life, Badr Benoun is a happily married man, and he lives with his wife named, Ghizlane Mme benoun. The twosome has been supporting each other for a long time, but it is unknown when they started their romance. Badr Benoun has a son with his wife SOURCE: Instagram @badrbenoun13

The Benoun pair dated each other for some years and later thought of taking their relationship into the bond of a husband and a wife. So, on May 30, 2016, Benoun married his wife privately in the presence of their family and close ones.

Since then, they are sharing the relationship of a husband and a wife. Just after one year of being married, the Benoun couple welcomed their first child, a son, on August 29, 2017. And now, the family of three lives happily, and Benoun often shares snaps with them on his Instagram account.

Salary & Net Worth: Benoun's Contract With His Team

Currently, Benoun is signed with Qatar SC, and he had a deal worth €1.70m. According to Africa Top Sports, Benoun's salary is in the six figures. However, his actual salary remains under review. Apart from playing for his current team, Benoun has also played for other clubs in the past. 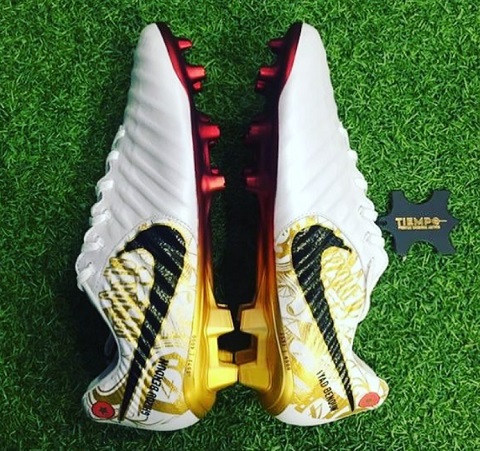 When he left Raja Casablanca for El Ahly, he received a massive fee of €1.69m. So, playing football for a long time, Benoun has preserved a decent fortune, and his net worth is not less than a million dollars. Apart from making money from his profession, he also earns from brand endorsement.

Currently, Benoun wears kits of Nike, and he promotes Nike.

Benoun's football career started after joining Raja Casablanca in 2011. He spent his whole youth career there. From 2013 to 2020, Benoun made 183 game appearances and also scored 17 goals. In 2014, he played on loan with Wydad de Fes in 16 matches.

And for the 2014-15 season, Benoun was a part of RS Berkane and represented them in 28 games. Also, he scored two goals. Likewise, he made 50 game appearances for Al Ahly and scored three goals. According to Transfermrkt, he joined Qatar SC on July 31, 2022. 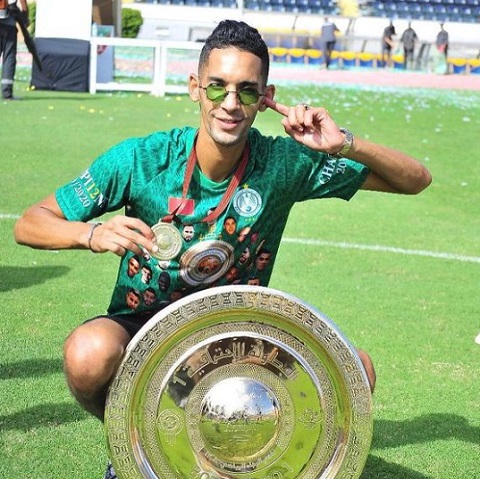 Apart from that, Benoun is a national player who won a gold medal at the 2013 Islamic Solidarity Games. On October 7, 2017, Benoun made his debut for the senior team while playing a match against Gabon in a 2018 FIFA World Cup qualification.

Badr Benoun was born to his parents on September 30, 1993, in Casablanca, Morocco. As per an online portal, Benoun's father is Gabriel Banon, while his mother is Anne Mansouret. It is also reported that he has a brother named Sultan Ahmad.