Win Mcmurry is an American sportscaster by profession. She hosts the shows of Golf channel’s “PGA Tour primetime and reporter of Golf Central, Morning Drive” (until 2013) and “Gone with the win”. Besides being a host she has also been a producer, a writer and a presenter for different shows such as PGA Tour Today, Monday Backspin, and Morning Movers on PGATour.com.

McMurry is assumed to have the net worth of about $1 million. She is currently dating her boyfriend Evan White.

The beautiful and stunning sportscaster was born on March 12, 1983, at Chapel Hill, North Carolina and raised in Wilmington, North Carolina by her parents John E. Mcmurry and Jane Hight Mcmurry. She had a keen interest in sports and journalism from a very young age.

McMurry completed her graduation from the University of North Carolina Chapel Hill with the degree in Bachelor of Science in Journalism and Communications Studies. Later, she did her post-graduation from the Kenan - Flagler School of Business with the Certificate in Business.

At the beginning of her career, Win McMurry worked as an anchor for  "PGA Tour Primetime" on Golf Channel and was also a reporter for Golf Central. Moreover, she also worked for the various Golf related programs.

Prior, she has also served as the writer, producer, and host of PGA Tour Entertainment’s Monday Backspin, PGA Tour Today, and Morning Movers on PGATour.com.

She has also worked as a golf cart driver for the personnel covering the PGA tour at CBS Sports Network, a runner for NFL and NCCA Basketball and a production assistant for WCBS- TV.

Talking more precisely about her personal life, she was once in a relationship with Michael Phelps, an American competition swimmer who is the owner of the total 22 Olympic medals. Later, the news came about her break up with her boyfriend but the reason behind the breakup is still a mystery. 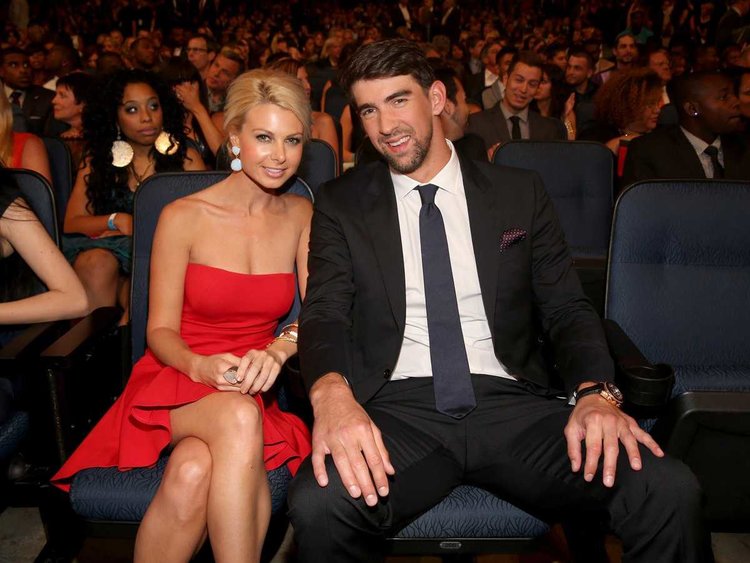 She then had an affair with Evan White.  White proposed her in the middle of the lake and the couple started their love life. The later got married on 18th April 2015 and had their first child, a son on August 12, 2016. 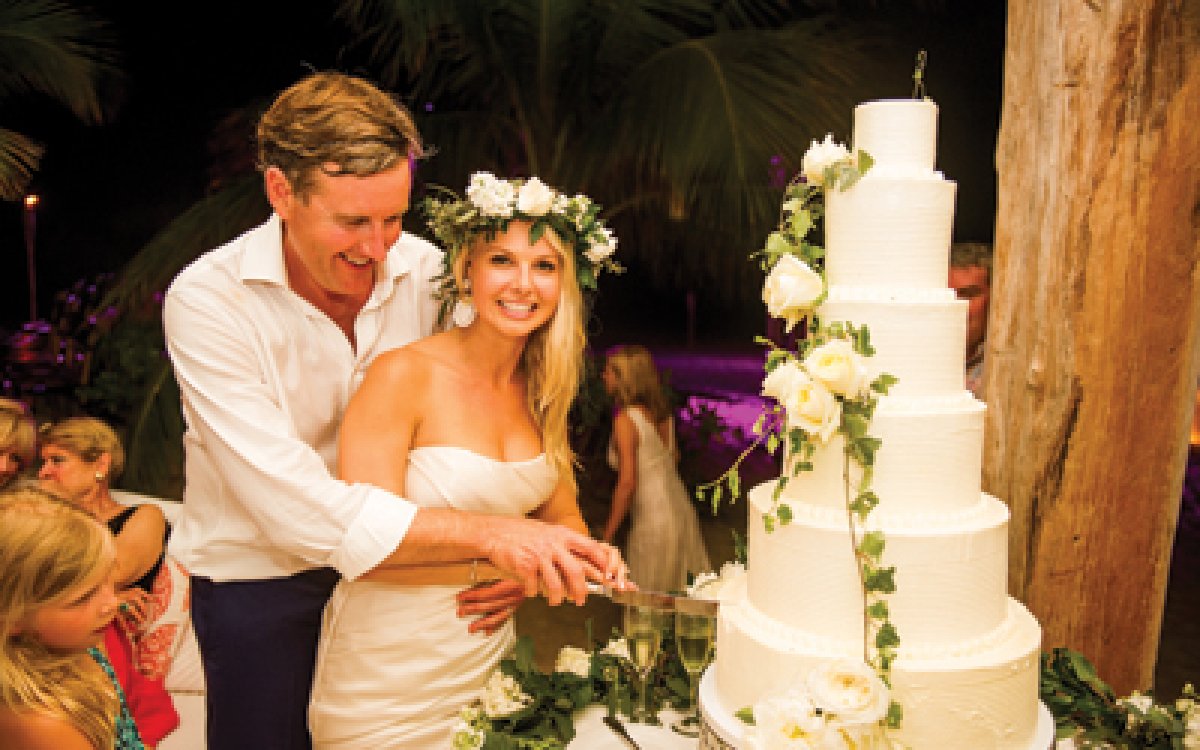 She has shared several pictures of her child on her Instagram.

Although she is a media personality, she likes to maintain secrecy. She is a private person who generally stays quiet whenever asked about her personal life. The sexy host is rarely seen being engaged in controversies or any kind of rumors. She is solely known for her work and good looks. Her charming personality has been an inspiration to many newcomers in this sector.

Mcmurry has always been in highlight for her extreme beauty. She was voted as the “No.1 Beauty” by Golf Magazine. She was crowned for the title of “Miss Fantasy Challenge” by the Golf Channel. She has also won two Telly awards for her work as a producer, writer, and host for the PGA Tour. She can also be seen posing in different pictures. She is one of the most stylish personalities in the world of sports.

Check this out: Johnny Miller Biography

Win McMurry Salary and, Net worth

There is also not much information available out there about the net worth, salary, body measurements and other related factors of the gorgeous Win Mcmurry. She is reported to be earning around $200,000 as her annual salary and has an estimated net worth of about $1 million.