Wilson Jamall Chandler was born on May 10, 1987, in Benton Harbor, Michigan to parents Wilson Chandler Sr. and Marie Thomas. As per his nationality, he is American and belongs to Black ethnic group. Further, his star sign is Taurus.

Wilson Chandlers is activ in NBA since 2007. In April 2007 he was included into the NBA draft through agent Chris Grier. After that, he joined New York Knicks on jun2 28. 2007. He played his first NBA game for Knicks on November 13, 2007, with 8 points and 2 rebounds. Under the coach of Mike D’Antoni, he became one of the best shot-blocking wing players and played for Knicks till 2011.

On February 22, 2011, Chandler was traded to the Nuggets in a three-way blockbuster deal along with Raymond Felton, Danilo Gallinari, Timofey Mozgov. On March 18, 2012, he signed a contract extension with Denver. He played altogether 7 seasons with Denver till 2018. During his NBA career with Denver, he had an average of 12.6 points and 6.2 rebounds in total 357 games. 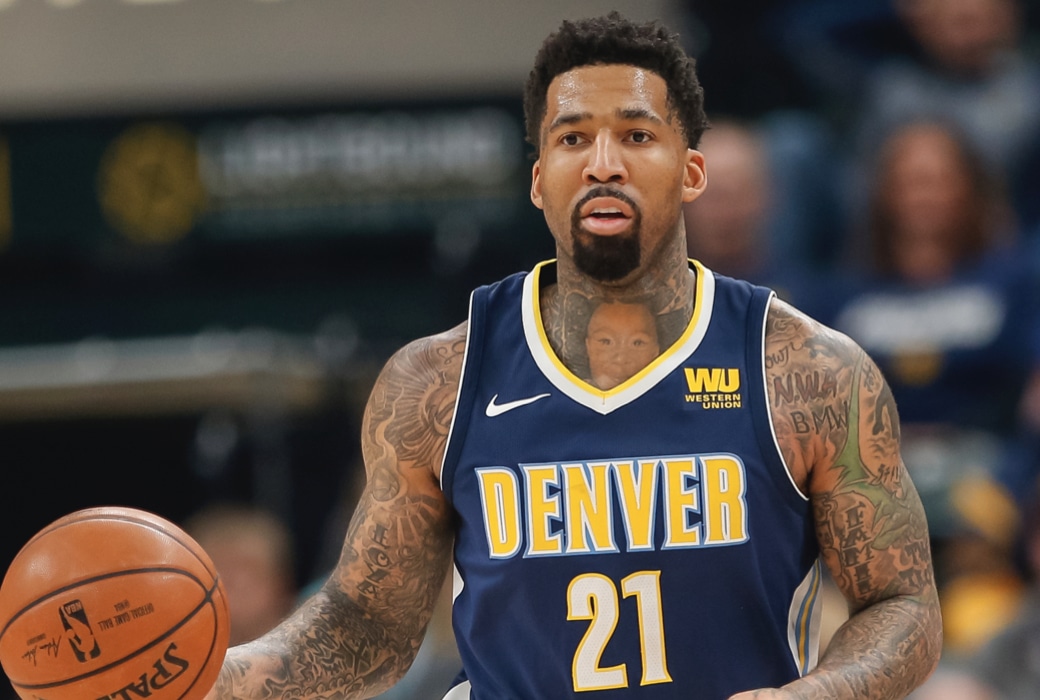 On July 6, 2018, Wilson Chandlers joined Philadelphia 76ers in exchange for cash considerations. He played his debut match against Detroit Pistons on November 3, 2018, without a score. Before that, he got a hamstring injury due to which he missed his first nine games with 76ers’. Now he is playing with the players like Landry Shamet and  Jimmy Butler as his teammates.

Coming to his international experiences, Chandlers played for Zhejiang Guangsha in China for the Chinese Basketball Association with an average of 26.6 points and 11.6 rebounds in 32 games in 2011 during NBA lockout.

During his NBA career till this date, he has an average of 13.5 points and 5.4 rebounds in his total 590 appearances.

Wilson Chandler is a single dad to a beautiful daughter Jaya. The portrait of her daughter is tattooed on his neck but nothing about his wife has been made public by the NBA star. Once in an interview, Chandler addressed himself as a single dad which means Jaya's mother isn't with Wilson anymore. 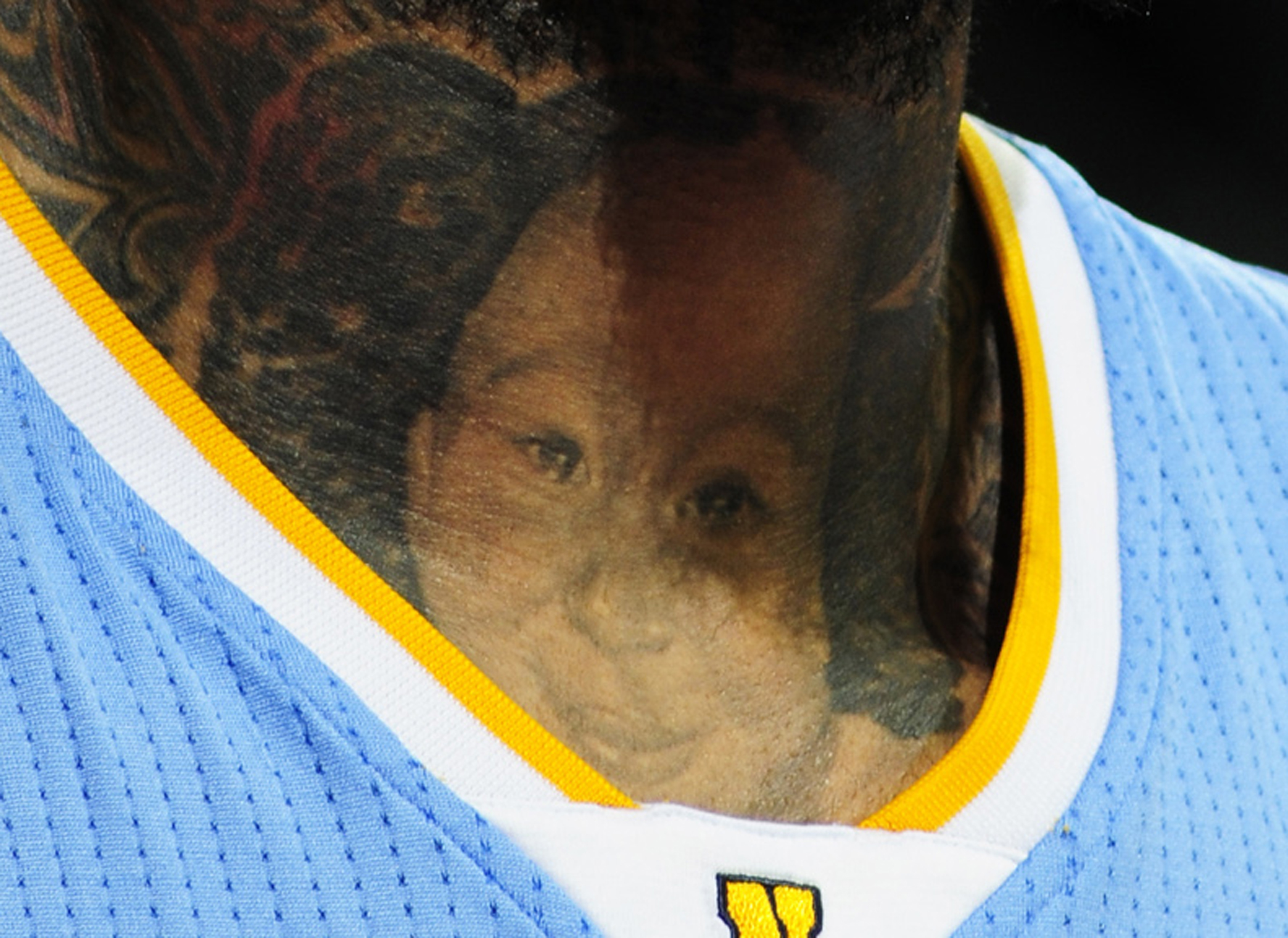 CAPTION: Wilson's tattoo on his neck of her daughter SOURCE: WCCO

Other than that, Wilson Chandler was rumored to be engaged to Arika Hall and again Wilson was rumored to be dating a famous fashion consultant Aleali May too, but nothing was confirmed by the NBA star or his alleged girlfriends so far.

As of 2018, Wilson Jamall Chandler has an estimated net worth of over $35million. He reportedly signed a two years contract with Philadelphia 76ers in On July 6, 2018. Further, the NBA player has an average salary of $12,800,562 annually.

Wilson Jamall Chandler so far has made earnings of $58,379,972 from his entire NBA career. He is the 3rd best-paid player of the Philadelphia 76ers this year.

Other than being a famous NBA Small Forward, Wilson Jamall Chandler is pretty famous in social media. He has 153k followers in twitter and 45.6k Instagram.

Facts and stats of Wilson Chandler

The Famous NBA star is 6 ft 9 in height and weighs around 102 lbs. Wilson Jamall Chandler is not only a world-class athlete but also has a very attractive individual.