As an NBA player, Johnathan Motley reportedly earns around $77,250 as his yearly salary from Los Angeles Clippers. Further, His exact Net worth is still being calculated.

Further, Johnathan Motley's has not shared any information about his girlfriend or wife. It seems as if he is focusing on his game rather on dating someone.

In his high school days, he had pretty good results in basketball. As a junior, he led his team to a 32–4 mark and a 30–5 mark in as a senior. He has also won back to back district championships and committed to play at Baylor on September 12, 2012.

Later on, Motley led the Bears to their first number one ranking in 2016, 17 seasons.  He was also named as the winner of the  Karl Malone Award as the country's best college power forward.

Before playing for the Los Angeles Clippers, He had signed a two-way contract with the Dallas Mavericks. He went to Dallas after going undrafted in the 2017 NBA Draft. 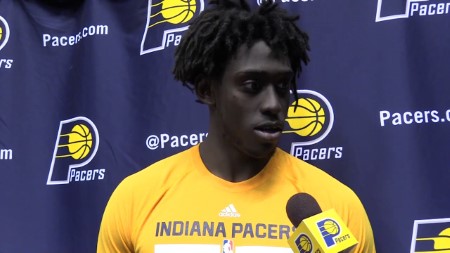 He made his official NBA debut on Dec 14, 2017, by recording 4 points in just 2 minutes under 112-97 loss to the defending champion Golden State Warriors.

Then on July 23, 2018, Johnathan Motley was traded to the Los Angeles Clippers in exchange for the draft rights to Maarty Leunen.

As of 2018 the NBA player Johnathan Motley reportedly signed a contract with Los Angeles Clippers on July 23, 2018, with an average salary of $77,250  annually and also earns a good amount of money from various sponsorships. Further, Johnathan Motley's exact net worth is not yet revealed. 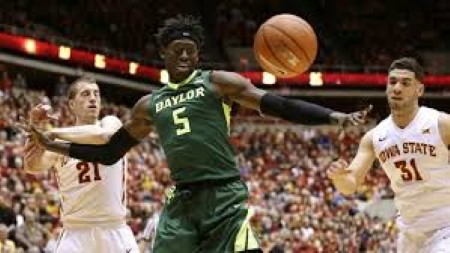 On Instagram  Johnathan Motley has about 10.5 k followers and on Tweeter, he has about 3,301 followers.