Gossip Who is Kez Sunday Udoka? Find Out His Parents Details

Who is Kez Sunday Udoka? Find Out His Parents Details

As a celebrity's kid, a child holds unimaginable fame; it sounds bonkers to think that a ten-year-old child would have such a stance in pop culture. But we live in an era where people gain fame for the sake of coming to fame. And one of those younglings is Kez Sunday Udoka, who came to the spotlight as a child of celebrities.

But who are Kez's parents? Well, his father is or was a successful head basketball coach. But the recent scandal involving the Celtics head coach may put him out of work. And as for the mother of young Kez, she is an actress with multiple awards wins in her career.

Kez Sunday Udoka was born to Ime Udoka and his long-time partner, Nia Long. Likewise, Ime and his girlfriend, Lia, gave birth to their child in November 2011. Udoka and Long had no plans to exchange vows when Kez was born. 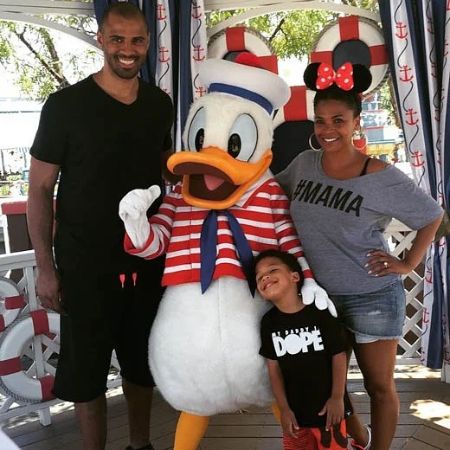 In May 2015, Lia and Ime announced their engagement to the public. However, seven years after they announced the news, the celebrity couple has yet to walk down the aisle. Similarly, both of Kez's parents remain indecisive in their relationship, which lasted more than a decade.

Although Udoka's parents keep the younglings out of the mainstream media, Kez often appears in his mom's Instagram posts. Similarly, the young celebrity child lives with his mother.

Lia keeps her past love affairs public while Ime likes his privacy.

Lia Long is a beautiful woman, and pretty women are hardly single. Over the years, Long, the actress, dated many successful men. From actors and comedians to athletes and coaches. Most notable is her relationship with Massai. And she shared a kid with the actor too. Likewise, she also dated Martin Lawrence, Larenz Tate, Chris Webber, and Chris Tucker.

As Ime Udoka and Nia Long never exchanged their vows, they never were a married couple. Likewise, the duo shared more of a life partner kind of relationship. However, that, too, might be ending real soon. 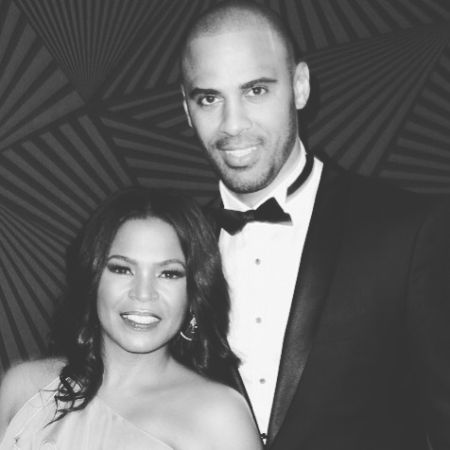 In the recent news about Ime, all the fans heard and read was his intimate affair with female staff at Boston Celtics. And as time goes on, more and more details about Udoka's fling with a co-worker come to light.

And the affair leads to another big question the fans keep wanting to know, will Ime and Nia break up? Or will they try to hash things out between them and work the kinks out of their twelve-year-long relationship? For now, all the world can do is wait and watch the story of the former Celtics head coach and his movie star fiance.

Earlier this week, in September 2022, TMZ reported that Ime Udoka's mystery mistress handled his travel and the Boston Celtics' travels. Likewise, the article also stated the team member helped arrange for Nia Long when she moved to Boston permanently. 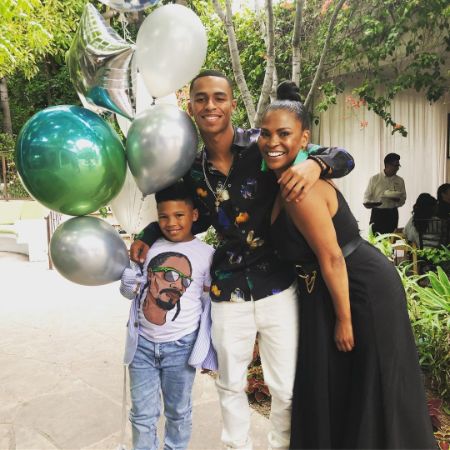 Nia Long and her two children were at Cavatina Restaurant. SOURCE: Insta[email protected]

Long moved in with Ime during the investigation was being carried out. And after she moved to Boston, the film actress became blindsided by everything going around her long-time fiance. And after things went public, the only way the former NBA head coach went was rock bottom.

Social media users were swift in their jump on the support for the actress and the hate train for her fiance. Besides, Ime hid the affair until the very last second and told the mother of his son when things were about to blow out. Which understandably caused the public to bash the former basketball player/coach.