Weston James Earl McKennie a.k.a. Weston McKennie is an American football player who is currently playing for the German club, Schalke 04, and the United States national team. After spending seven years in the youth system at FC Dallas (2009-2016), he joined Schalke 04 in 2016 and made his professional debut on 20th May 2017 in a 1010 draw against FC Ingolstadt 04.

A native of Fort Lewis, Washington, Weston McKennie was born on 28th August 1998, under the star sign Virgo. He holds an American nationality and belongs to the African ethnic background.

How Much is Weston McKennie's Net Worth & Salary In 2020?

In September of 2017, McKennie agreed on a 5-year lucrative million dollar contract with Schalke 04. As per the deal, the jersey no. 2 midfielder makes a weekly wage of €48.4K which is equal to €2.5 million per annum. His salary is similar to Alessandro Schopf and Salif Sane. 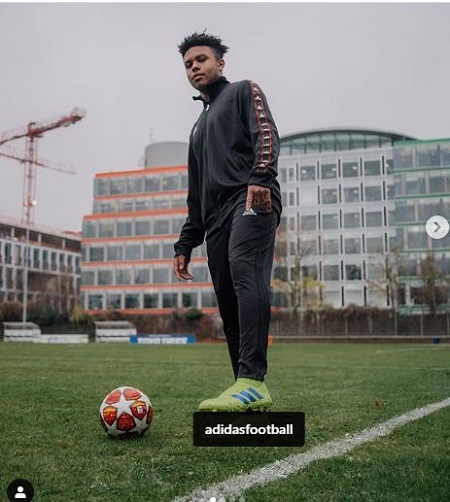 Besides, Weston McKennie plays for the United States and has been capped 19 times with six goals. For sure, he gets paid by his national side but the exact figure is unknown. Furthermore, his other source of income includes endorsement deals. Presently, he is associated with Adidas.

Analyzing McKennie's club contract, wages, and endorsements, his net worth as of 2020 is somewhere $3 million.

Reportedly, Schalke 04' midfielder s on the verge of leaving his current team this summer amid interest from top clubs in Europe including Liverpool and Everton. The Premier League is also the craved goal for McKennie, although Bundesliga could also suffice. Weston, who is valued at around $25 million, is looking for a team that can give him a regular game-time week in week out.

Weston McKennie's fans know well about his story with a blonde beauty, Laura Rypa. Once a idol couple, the Schalke star and Laura have all deleted their striking pictures together. Her last posts also speak a rather cryptic language. Seems like, the footballer is single again. 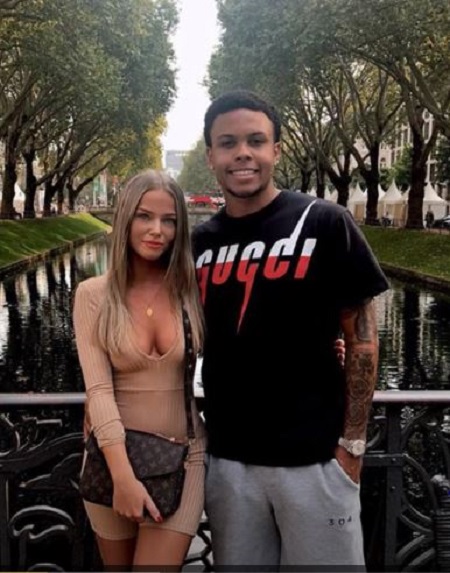 Since he recently went through break up, McKennie is making time for himself and focused on his career rather than being involved in a new romantic relationship.

Weston is the son of Tina McKennie and John McKennie and has a elder brother John. He was just five years old when he relocated from the USA to Germany with his parents, which became a transatlantic twist of fate that opened his eyes to soccer, changing the course of his life forever.

Now 21 years old, upon high school graduation, Weston signed a National Letter committed to play for the University of Virginia, but later he turned down the agreement to play for the Cavaliers and rather sought to go professional.