Wesley Koolhof is a Dutch Professional Tennis Player and he is more specialized in Double tennis than single. He has reached career-best No.5 tennis player on 23 November 2020 by the Association Of Tennis Players (ATP) and he has also been named as  “2019 Player of the Year” by the Dutch Federation.

On the other hand, he is the son of the late international Dutch football player Jurrie Koolhof (1960–2019). He was born on 17 April 1989 in Zevenaar, Netherland, and reached a grand slam final two times in Mixed doubles. 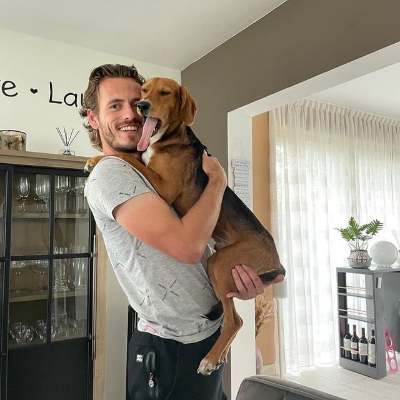 So, he seems to be single as of now and maybe he will be dating some girl in the coming time.

Net Worth; How much did Koolhof earn?

Wesley Koolhof's average annual salary of the six-digit figure. He has his career highest prize money of $1,732,176. Koohlof is an average tennis player and his net worth is approximately $1 to $5 million.

The highest-paid tennis player is Federer and he has earned an overall $84 million in his career. Federer has endorsements from Uniqlo, Rolex, Mercedes-Benz, Wilson, etc and it is the most famous name in the Tennis game till now.

2019 Player of the Year by Dutch Federation Koohlof is active in social media. He uses Twitter and Instagram with a huge fan following. He has followers around 6425 and a following of 309 with 561 posts. 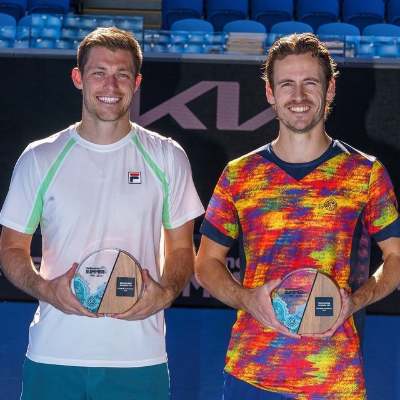 He use Twitter with the handle @wesleykoohlof and followers of around 1785 and 231 following with a total of 1810 tweets. He is quite active in social media as his no of posts and tweets are high on Instagram and Twitter respectively.

Koohlof is born on Zevenaar, Netherland. His height is 6 feet (1.83 meters) and his weight is 172 lbs. Similarly, his zodiac sign is Aries whereas his educational information like High School and University is not revealed yet. 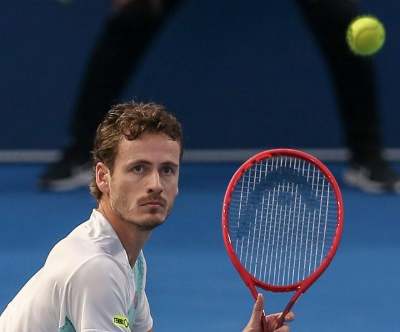 Hence, he is a very passionate and determined tennis player.

Wesley Koohlof started his career in 2019 participating in Grand Slam Quarterfinal and mixed Double Quarterfinal. His best career was in 2020, he won the 2020 ATP finals in doubles with Nikola Mektic as a partner.

Similarly, he has also reached the semifinal and final of the 2020 French Open and 2020 US open respectively partnering with Nikola Mektic. As a result, he has reached No.5 player in the top 10 rankings and No.3  in the double race.