Walker Anthony Buehler known as Walker Buehler is is an American professional baseball pitcher for the Los Angeles Dodgers of Major League Baseball (MLB). While being player for minor leagues he played for Arizona League Dodgers, Grea Lakes Loons, Racho and Cucamonga Quakes and drafted in 2015 MLB draft.

Winner of All-Star 2019 was born on July 28, 1994, in Lexington, Kentucky where he studied in Henry Clay High School and later on, he enrolled in Vanderbilt University and started as a freshman in 2013, at that time he made 9 starts and appeared in 16 games.

Walker has just started playing in MLB and his total career earnings is estimated at around $1 million. In 2017 the 2019 All-Star joined Los Angeles Dodgers and is on a two-way contract, where he reportedly earns an annual salary of $570,000.

some of the highest-paid players in the Dodgers team are Clayton Kershaw, Justin Turner, etc. 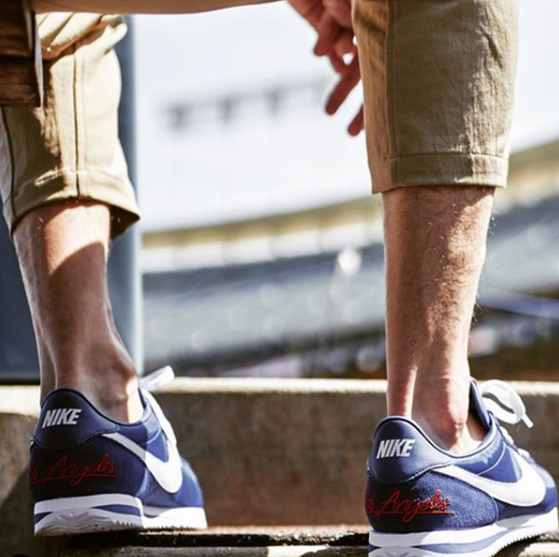 He has played several years in minor leagues with Arizona League Dodgers, Grea Lakes Loons, Racho and Cucamonga Quakes, from which he must have earned between $500,000 to $800,000.

Besides, he might be making some money from his endorsement deal with Nike and frequently promotes the shoes on his Instagram.

Walker is in a relationship with McKenzie Marcinek who often references herself by the nickname “Kenzie.” Walker and McKenzie are long-time partners and are together for almost 8 years. The couple both are the native of Kentucky and might have met each other in their school/ college or through other shared community programs while they were in high school.

The couple probably revealed their relationship back in 2011. Walker made a tweet at the very first where he mentioned McKenzie and wrote, “I love when @Kenzie_Marcinek falls asleep on me.” However, the couple can be seen together in photos since 2009 on various celebrations. 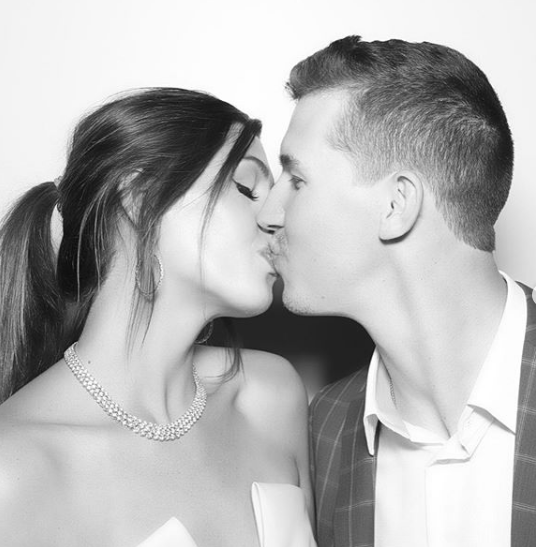 His girlfriend McKenzie attended the University of Kentucky from 2012 to 2016.

Walker's longtime partner McKenzie received a bachelor’s degree in Family Science, as well as what appears to be another bachelor’s degree in Elementary Education and Teaching from the University of Kentucky and she is currently working as a Website Assistant Manager for Bluetique.

Walker is the son of mother Lucia Buehler and his father Tony Buehler. His father is a famous banker who is working for Bank of America Merrill Lynch at the position of Credit Risk Executive. Besides, he is also the Senior Vice President and Credit Products Executive and First Vice President of the organization. 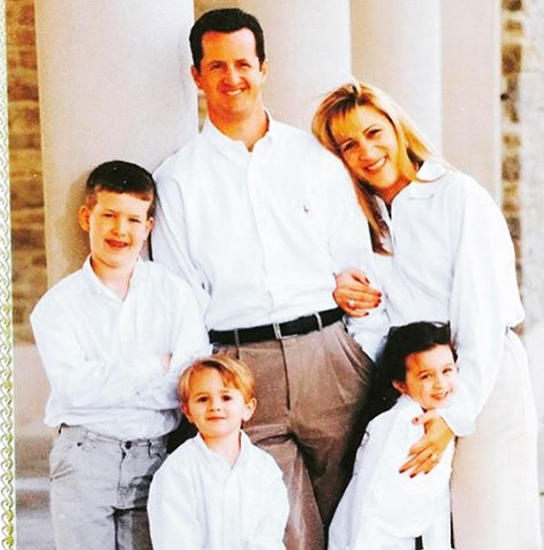 His mother is also the working women Global Sr. Product Manager at Medtronic.

Walker has two siblings, his brother Bradly Buehler is college student and his sister Delaney Buehler is a sophomore in college.

He was first drafted by Pittsburg Pirates in the 14th round in the 2012 MLB draft but he did not make an agreement with Pirates. After that, he joined Vanderbilt University where he was a member of the 2014 College World Series championship team.

After finishing college he played in the minor leagues after being picked 24th overall in the 2015 Major League Baseball draft. He was added to the major league team in 2017 and got his first start in 2018. He was also voted the third-best rookie of the year behind Atlanta Braves outfielder Ronald Acuña Jr. and Washington Nationals outfielder Juan Soto.

More MLB players' Biography on Playerswiki, check it out.