National League Rookie of the Year Award winner, Ronald was born on December 18, 1997, in La Guaira, Venezuela. Ronald is a Venezuelan by nationality and belongs to the ethnic group of African and was born under the star sign, Sagittarius.

Ronald who recently signed a massive contract of worth eight years/ $100,000,000 with the Atlanta Braves will not earn noticeable salary until 2022. With the huge deal, Ronald became the youngest player in baseball history to sign at least $100 million contracts.

Ronald's estimated salary until 2027 are tabulated below:

Acuna signed his first professional contract with Braves on July 2014, and the contract offered him $100,000 as a signing bonus. Back in 2018, he earned $465,870 as a salary which is much less when compared to his upcoming year's salary.

The 21 years old rising baseball star, Ronald is possible living a single life. Also, he has never shared his love life in any media to date. However, the famous baseball player might have many relationship proposals pending.

Acuna was born to Ronald Acuna Sr. and Leonelis Blanco as one of the children among the other three. Moreover, he is from a baseball family as his father and grandfather both played baseball in the minor league. Further, his younger brother Luisangel is also a baseball player. 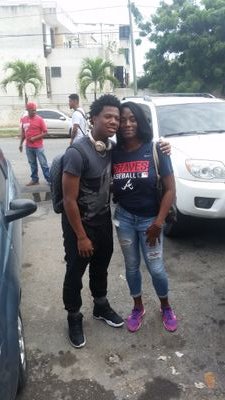 Matter of fact, he is the niece of José Escobar who also played baseball for the Cleveland Indians in 1991. Likewise, many of his cousins like Vicente Campos, Alcides Escobar, Edwin Escobar, and Kelvim Escobar also plays baseball in MLB.

Currently, he plays as an outfielder for the Atlanta Braves of Major League Baseball (MLB). Additionally, he signed his first professional contract on July 2014 with Atlanta Braves, signing as an international free agent. 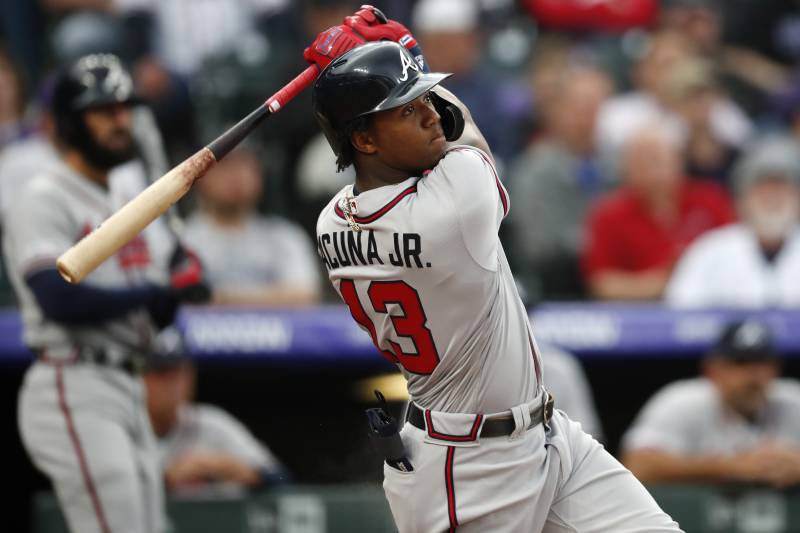 Subsequently, Ronald made his debut for the team on April 25, 2018, for the Atlanta Braves. Before the Braves, he played for the several minor league teams like Danville Braves, Gulf Coast Braves, Rome Braves and many more.