Oreal Hershiser is a former baseball pitcher originally from America. Besides, he played 18 seasons in Major League Baseball (MLB) from 1983 to 2000. He as a broadcast color analyst for the Dodgers.

Apart from that, Orel, who is also a professional poker player, is currently married to his second wife, Dana Deaver, who is a famous former literacy specialist. Scroll below to find more details about this former MLB star.

Orel Hershiser Net Worth and Earnings in 2019

Orel Hershiser has a huge net worth of almost $20 million. Besides, as of an article published on 1989, Oreal of the Loa Angeles Dodgers was the highest-paid player in MLB with a salary of $2.8 million.

Apart from his MLB career, he was also engaged in poker and he made a decent sum of money out of it. Hershiser won $54,570 on September 7, 2008, by taking ninth place in the $10,000 Pokerstars World Championship of Online Poker Event 5.

Orel Hershiser is currently married to his second wife, Dana Deaver, who is a former literacy specialist. The duo tight a knot in December 2010, after 5 years of Orel's divorce with his first wife. 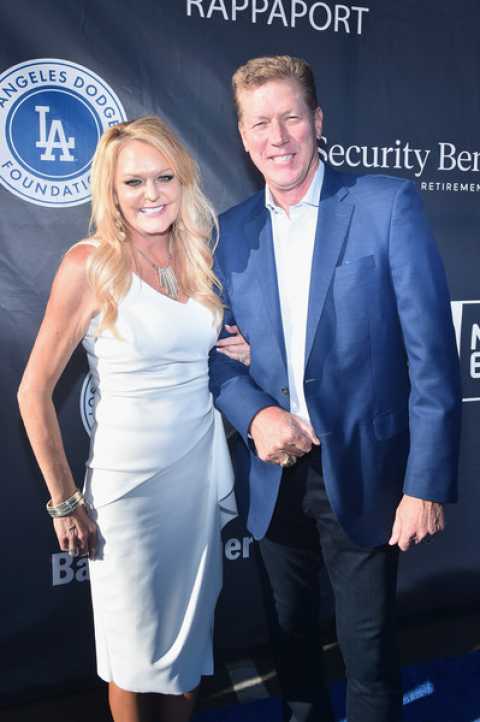 Further, the duo is blessed with a beautiful daughter, Sloane Suddeth who is currently in her '20s.

Orel was married to his first wife, Jamie Byars in 1981. The couple enjoyed their company with eachother for the past 24 years until 2005. The year 2005 was proved to be a dark year for this former MLB star as he and his wife got divorced that year. 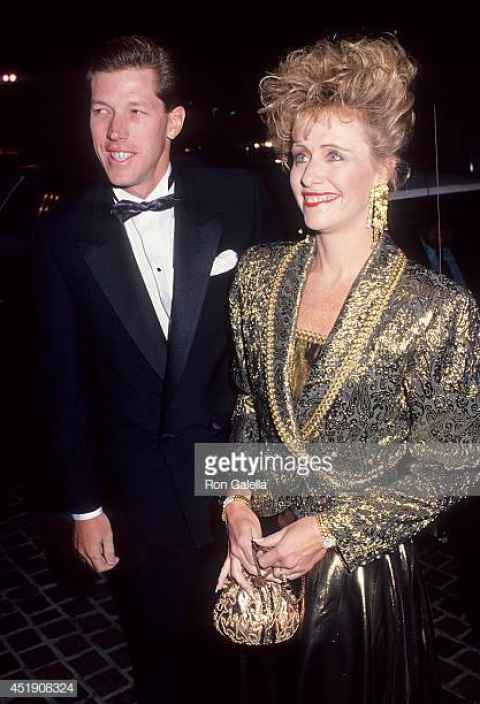 Further, the duo was blessed with two sons, Orel Leonard V, and Jordan. Besides, Jordan is also a college basketball player at the University of Southern California.

There is no rumor or controversy related to this professional poker player. But once Dodgers fans were bitterly disappointed in 2011-12 when Hershiser was part of a consortium led by former teammate Steve Garvey, who was trying to purchase the Dodgers.

Orel Hershiser stands at a perfect height of 1.9 meters (6 feet and 2 inches) tall in height. Besides, he has a healthy body that weighs about 87 kg. 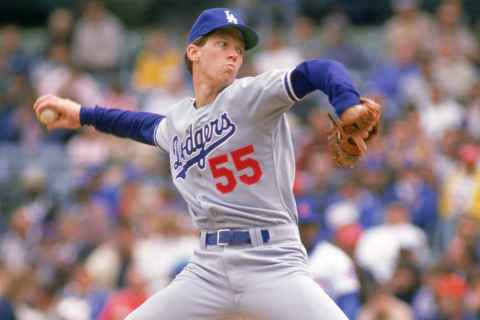 Orel Hershiser made his debut for the Dodgers for the first time on September 1, 1983, against the Montreal Expos. He came into the game in the seventh inning and retired all three batters he faced on two ground outs and a strikeout (of Tim Wallach).

However, in his second inning of work, he allowed a double and a single for a run and was promptly taken out of the game.

Later, Orel signed a 3 years contract with Cleveland Indians. The general manager of the club, John Hart said, that the team was looking for a veteran with character and competitiveness to show the young players the right way to play.