Wilmer Enrique Barrios Teran, better known as Wilmar Barrios, is a Colombian professional football player and currently plays for the Russian club Zenit Saint Petersburg. He plays in the defensive midfielder position for the club and represents the Colombian national team.

Cartagena, Colombia native Wilmar Barrios was born on 16 October 1993 under the Libra birth star sign. He was born to his father, Rafael Barrios. As per information, he grew up with his sister, whose identity is yet to be found.

How Much Rich is Zenit's defensive-midfielder Barrios in 2022? (Salary and Net Worth)

As a passionate soccer player, Zenit's midfielder Wilmar Barrios started his soccer senior career with Deportes Tolima from a young age. He played soccer with support from his family, he started his professional back in 2013, and to date, he might have collected some good fortunes. 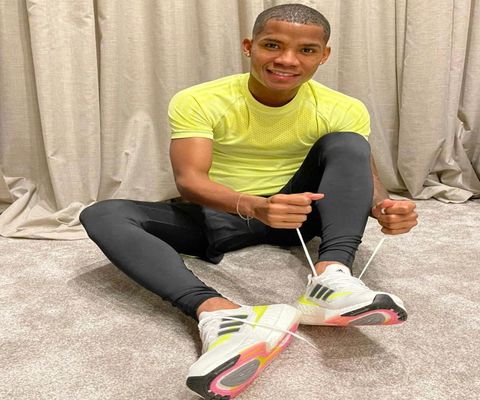 As of 2022, Zenit's defensive-midfielder Barrios earns a decent amount of Adidas endorsement, as seen from his Instagram posts. Wilmar Barrios posts about those sponsorships on his Instagram. Colombian defensive midfielder is believed to have an estimated net worth of more than $2.5 million.

The Colombian defensive-midfielder Barrios is married to his longtime girlfriend named Hemilly Vanegas. The couple was blessed with a beautiful adorable son, and He often posts about his married life on his Instagram posts. There is not much detail about his wife on social media. 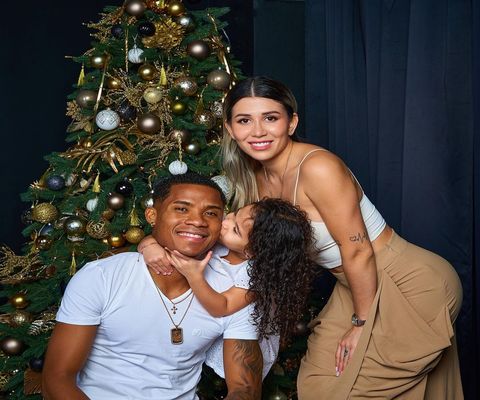 The couple married a long ago, and there is more to go for this beautiful couple in the coming years. Barrios and his teammate Edwin Cardona were accused of gender violence which he denied.

Also, know about Josh Byne's Married Life and Net Worth.

As of 2022, Wilmar Barrios stands 5 feet 10 inches tall and weighs over 72Kg. Barrios has short black hair and brown eyes.

As born in Colombia, Barrios was supported by his father for playing football and playing football at his hometown club. He later turned into a professional in 2013 when he played for Deportes Tolima. During his career, he was given a red card in the 2018 Copa Libertadores Finals. 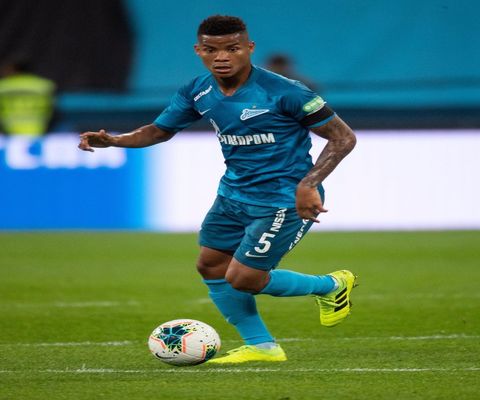