Out of many defenders in the history of soccer, only a few have become famous. Virgil Van Dijk is one of them. Van Djik is a well-known name in the field of soccer. The Dutch footballer plays the center-back role for Liverpool, a top-division national team. Players cannot undermine his aerial prowess, game vision, and leadership qualities.

Learn more about how Van Dijk started his career from his humble beginnings, other gossip, facts, rumors, and his birth of a nickname, Aquaman.

The center-back was born on July 8, 1991, in Breda, the Netherlands. His father was Ray van Dyke, a Dutch, but his mother was Surinamese, Hellen Fo Sieeuw. Van Dijk was raised in a family of four, his mother, sister, brother, and himself. His father, unfortunately, abandoned his family when Virgil was still young (rumored to be due to a family feud).

Through many sacrifices and hard work from a young age, Van Dijk grew up to be a titan, a beast that strikers had a tough time getting through. The professional footballer player plays as a center-back for both the English Premier League team Liverpool and Netherlands national football team.

Van Dijk proved himself to be indispensable for the team as he was the player that led his team to win the 2019 UEFA Champions League and got crowned the best player in Europe. With so many honors to count, Van Dijk is, without a doubt, a fantastic defender.

Life was not easy for young Van Dijk. The youth would try to play football wherever he could, whether on the streets, in cages, or in a house. Since his father left them, Van Dijk worked part-time as a dishwasher but still had time to play at the Willem II academy.

Van Dijk initially played as right back but shifted to center back as he could not succeed. He had a small body and was slow. The youngster also had health complications and was hospitalized for an abdominal abscess.

His adolescence hit, and he grew around 18 centimeters at 17, 2008. His manager at the time still believed he had too many limitations and prevented him from playing for the primary team.

Things finally looked better after he recovered from his illness and, in 2010, was scouted by the Dutch international player Martin Koeman who was working for FC Groningen. It was here that the center-back would begin to shine.

Height, Weight, and Other Information

The titan stands at a lofty 1.93 meters (6 foot 4 inches). His amazing robust body also compliments Van Dijk's height. Just imagining the side tackle from him is enough to ground you for a while.

Handsome. The Dutch national looks attractive and dashing, whether in his casual or formal dresses. He weighs a respectable 92 kg (202 pounds). Van Dijk usually ties his hair back into a bun and likes to keep his goatee. The center back is found to be moody and pessimistic. While there are some instances Dijk is insecure and manipulative, which we will talk about, Van Dijk likes a good meal with friends and family. He also wants to be artistic and relax near the water. Better not speak badly about his mother, for he dislikes any criticism of his mother.

An international player like him has a good salary. Virgil Van Dijk signed a 4-year contract with Liverpool FC for $45 million dollars. Here, the center back will have an average annual salary of 11 million dollars (weekly salary of around two hundred thousand dollars). Quite a hefty bit of money!

It is estimated that Virgil Van Dijk is worth $30 million dollars. With his title of the best defender and his plays, it isn't difficult to see if he is worth it.

Van Dijk's estimated transfer market value is around $55 million dollars, with his peak being $100 million dollars. A good value for a worldwide sensation like him.

How Romantic is our Titan? Married Life

As the saying goes, behind every successful man, there's a woman. Perhaps this was the same for our center-back defender, Van Dijk. Van Dijk married his teen love Rike Nooitgedagt, who was born in Breda, the same place as him.

Initially working as a sales manager, Rike gave up her job to move in with her then-boyfriend Dijk.

"I loved it but had to resign to follow my man everywhere football takes him to. So far, we've been settling well and having adventures with our lovely dog."

Rike is not only devoted to her husband but pretty too. Her statement proves how willing she was to give up her dream job to spend time with the one she loved. Van Dijk had to move to Celtic as he was called up for the club. This was when Rike had to make a choice. They married in 2017 and have been together ever since. 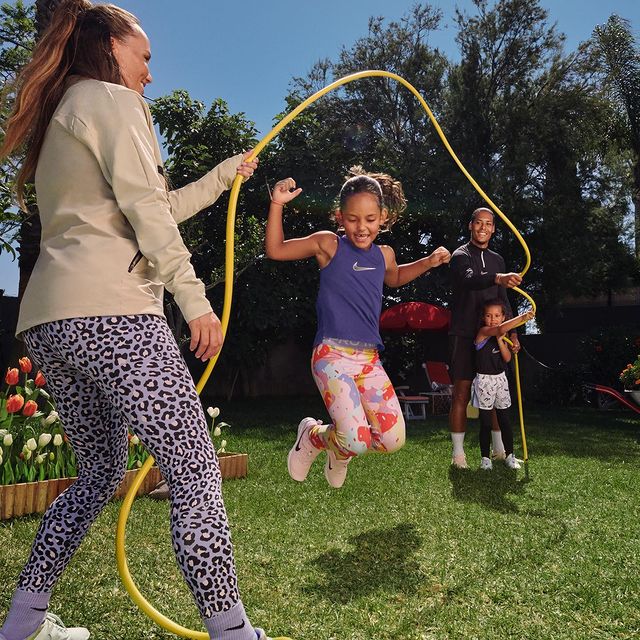 The couple has two children. They're Nila Van Dijk and Jadi Van Dijk.

A Dilemma; Baby or the Nationals

Rike was expected to give birth in September 2014. Then, Van Dijk got the anticipated invitation to play for the Netherlands National Football team. It was his deepest wish, but what would he choose?

He arranged a premature birth to his daughter. This widely criticized move did not bear good results, as he wasn't invited to the team.

Cheating in a Relationship?

Something did happen. Van Dijk was caught cheating once on Rike when she was pregnant. It is said that the Dutch defender paid money to Georgie Lyall to sleep with her. The fact becomes even worse after they meet up hours after Dijk celebrates Celtic's league victory with Rike.

After being brought into Groningen, he wasn't allowed to play much as the staff believed he was overworked. The center-back made his first appearance on May 1, 2011. Van Dijk made 23 League appearances for the team that 2011-2012 season.

A disaster in the making

Things turned for the worst after Van Dijk's 20th birthday. It is said that Van Dijk nearly had to sign a will as he was in critical condition due to his kidney poisoning.

The hospitalization and near-death experience didn't let down Van Dijk a bit because as soon as he recovered, Van Dijk began outgrowing his club and soon had to be transferred.

Van Dijk then signed a five-year contract with Southampton for a 13 million dollar transfer fee. This is still a considerable sum for any player. He would go on to play for Southampton for three years and would play his final match on December 13, 2017.

Start of a new era

On December 27, 2017, it was announced that the center-back would join Liverpool. The transfer was reported to be a whopping 75 million dollars.

UEFA Technical Observers would claim Van Dijk's presence alone provided composure and stability to the team. The 2019-2020 season would be the best for Van Dijk as he would win the UEFA Player of the award in August. He was also shortlisted for the final three of the best FIFA Football awards. 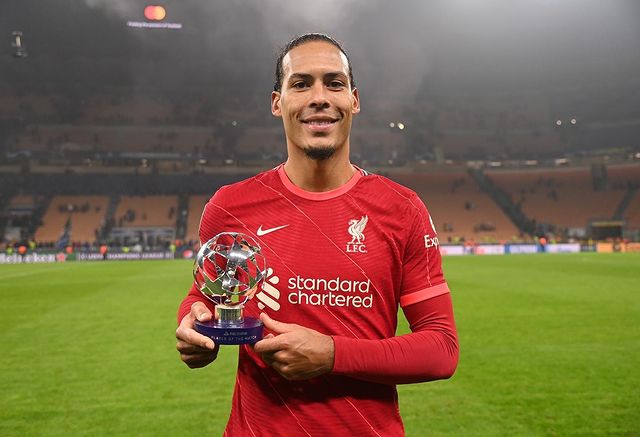 Van Dijk signed a new four-year contract with Liverpool that will keep him at the club till 2025 in 2021. He has a jersey number of 4.

Van Dijk ma e his first international debut for the Netherlands on October 10, 2015. This game resulted in a 2-1 victory away against Kazakhstan for UEFA Euro 2016 Qualifier.

The titan was awarded the captaincy of his country on March 22, 2018, by manager Ronald Koeman.

In his entire career between 2015 and 2022, Van Dijk has made 49 appearances in international games.

The football titan, the Aquaman, the legendary defender, the best defender, whatever title we have, has earned many awards for his teams and himself. Below are just a select few of the many individual awards he has.

Van Dijk's nickname is Aquaman. This nickname was given to Dijk by Ex-Liverpool ace Gini Wijnalum as all the center-back would drink was water. Too much water.