The Brazilian rising milestone commonly known as Vinícius Júnior or Vinícius Jr is a footballer who is currently playing as a forward for Spanish giants Real Madrid. He initiated his football career from the Brazilian club Flamengo. He is considered as the next big star of Real Madrid.

The Brazilian teenage star reportedly earns a huge amount since his move to Spain's capital. The weekly wage, he receives from Real Madrid is reported to be £190,000 and makes more than £10 million in a year. His annual salary from Los Blancos while he first signed with the club was close to 7.5 million euros.

His huge earnings from the Spanish Giants also make him the second-highest earning teenage footballer in the world only behind Borussia Dortmund's Jadon Sancho who recently signed a new contract with the club that pays the weekly wage of £200,000. 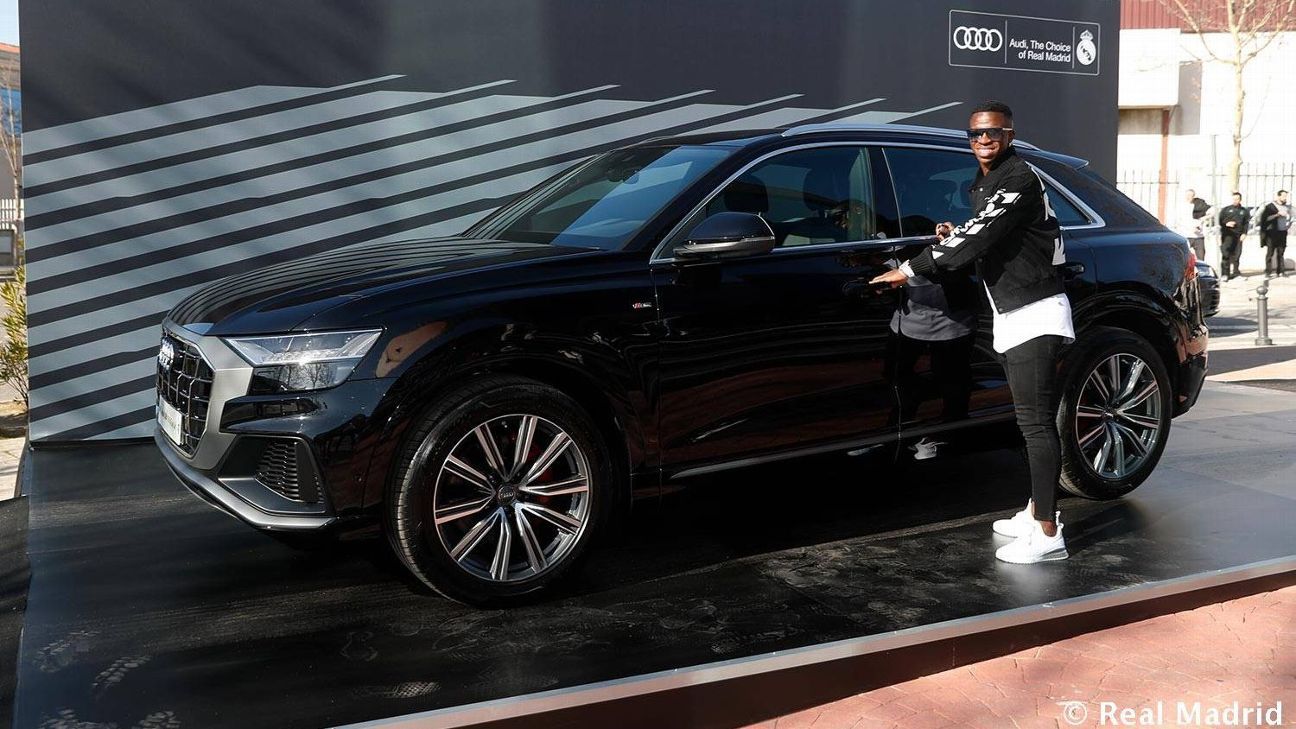 Vinícius Júnior has an endorsement deal with Nike and it is rumored that the deal is worth $8 million annually. As a part of the deal, he uses Nike Mercurial Vapor XIII Elite during his games.

Nike has been sponsoring many world-famous players and along with Vinicius Jr, his Real Madrid teammate Luca Modric also hast the deal with a similar series of the boot from Nike. 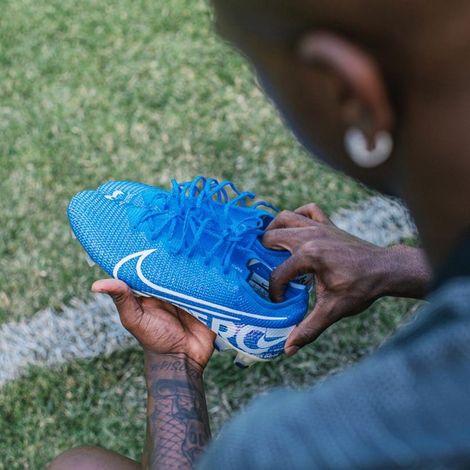 Out of the ground, he endorses Gaga Milano, the classical watch brand from the luxury city Milan. Recently he went to Japan for the advertisement campaign for Gaga Milano on their 10th anniversary. 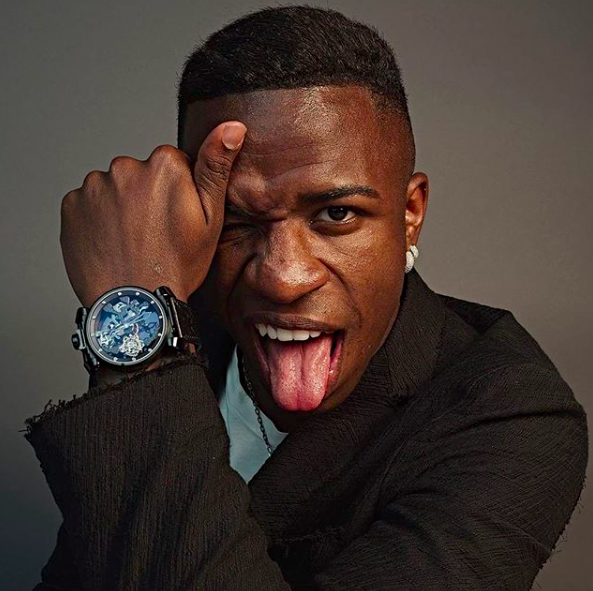 Vinicius Jr. is not the only footballer who is assigned by the Gaga Milan watch company. Before him, world-famous player Neymar Jr also endorsed the brand and as claimed by the company, the yearly sale of the product doubled after signing Neymar and Vincius Jr. as the brand ambassador.

Vinícius Júnior is unmarried but was rumored to be dating Maria Julia Mazali, a reality TV star. A claimed by some reports, the Brazilian teenager footballer was caught sharing the snaps taken in the same bathroom as the curvy social media influencer some months back. 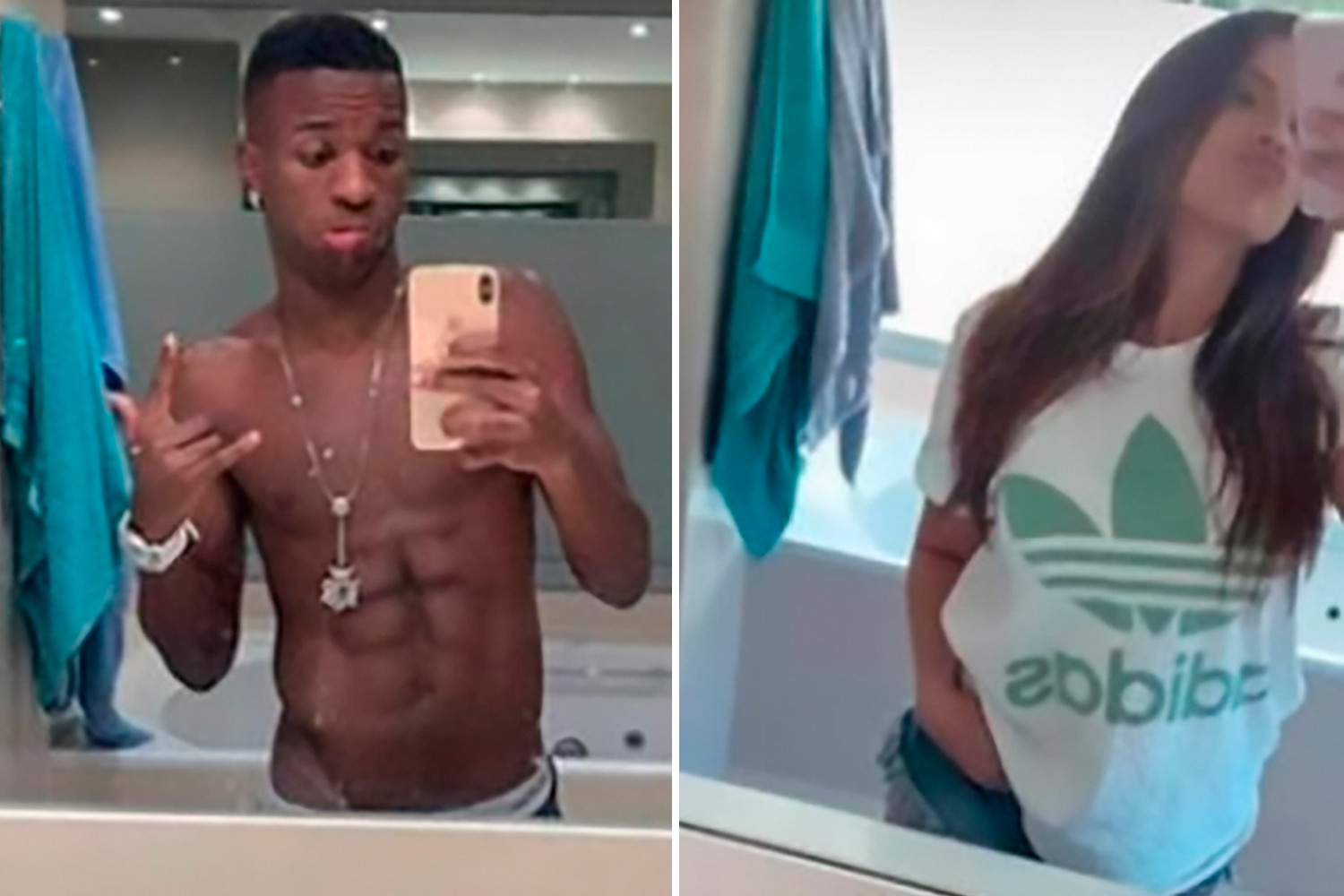 The rumor got more support after the two were found to have followed each other on Instagram. 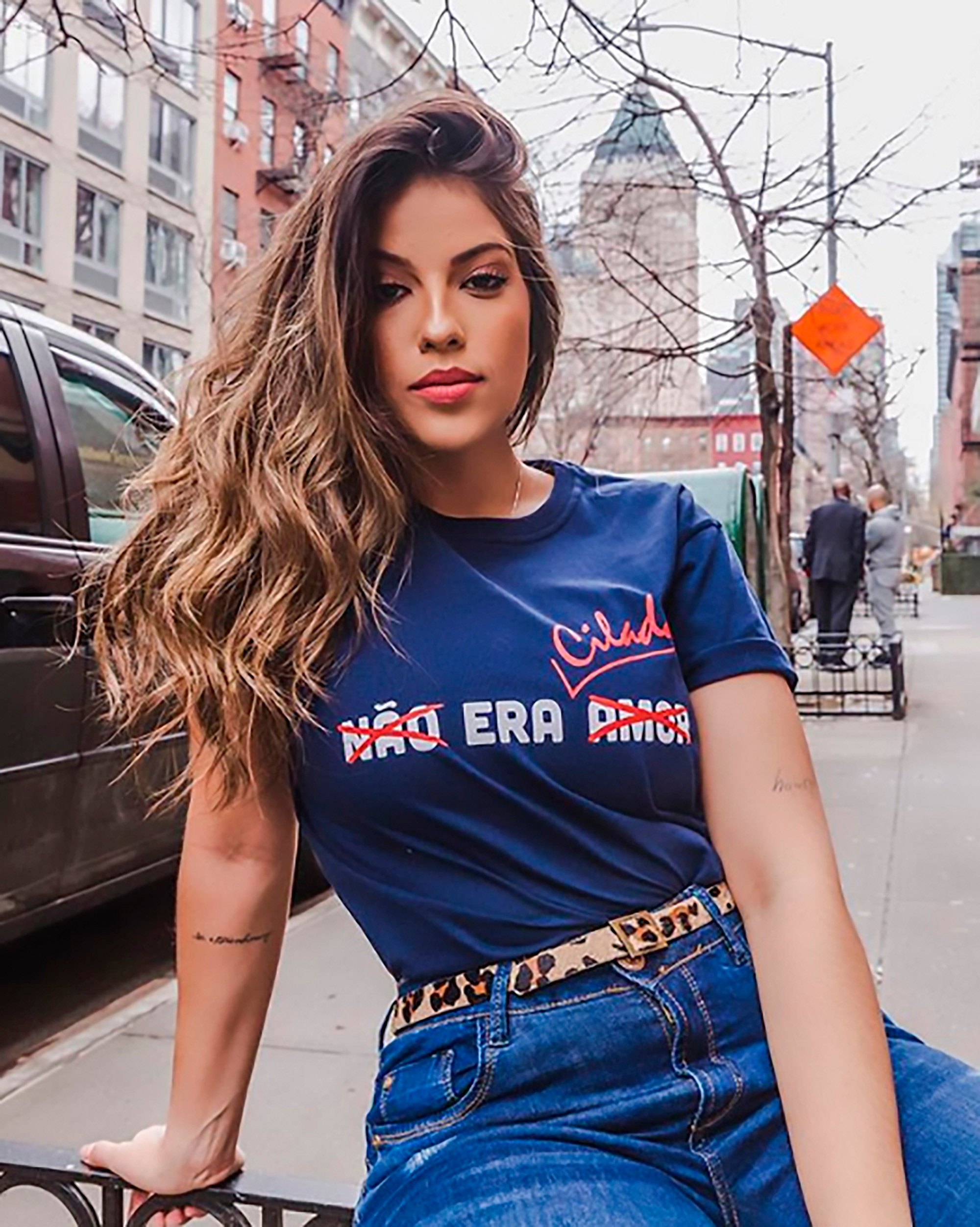 Vincius Jr reportedly stated that he was single and happy some months before and now it is believed he wants to spend as much time as possible with his new Brazilian babe. However, the Real Madrid winger has not confirmed the rumors for his millions of fans while his rumored girlfriend Mazali has not officially joined the ranks of Spanish football’s famous WAG community.

After being recruited in the Flamengo youth club, he got the fuel he wanted to spark the football world and while playing in the Brazilian U15 tournament, he scored 6 goals in 9 matches.

It was 2016 when he got his breakthrough while playing the U20 tournament, his performance got noticed by many famous European, English, as well as Spanish Clubs.