Victor Cruz is a former American football wide receiver who played in the NFL. He played for teams like New York Giants and Chicago Bears. With the Giants, he won Super Bowl XLVI and made the 2012 Pro Bowl. As for now, he works as a sports analyst for ESPN.

Victor Michael Cruz has an estimated net worth of $17 million. Cruz, as a sports analyst for ESPN, receives an average salary of $58,070 annually. Well, most of his income was from his NFL career where he was among the highest earners list.

Salary and earnings from NFL career:

Victor Michael Cruz so far has made earnings of $17 million from his entire career. His first NFL contract was with the Giants which was for three years and worth $1.215 million. Later, in 2013, he signed a five-year, $45.879 million total, contract extension. 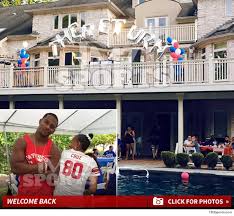 Apart from all his earnings, he also possesses assets like houses and cars. Well, he currently lives in his North Caldwell estate worth millions and fully equipped with luxurious items.

Victor Cruz is neither married nor single. He was once engaged to his girlfriend, Elaina Watley in 2014. Together, they have a daughter named Kennedy. At first, Cruz and Watley neither denied nor confirmed their split. But the rumors were later confirmed as real after Cruz got busy dating model, Karrueche Tran.

The duo was spotted in the beach showing off their beach bodies and even at the movie theater near Thanksgiving. They were further photographed holding hands at Hollywood, which shows that their romantic relationship is going on well. Other than being a former NFL Star, Victor Michael Cruz is pretty famous in social media. He has 1 million Instagram followers and 630k Twitter followers.

Victor Michael Cruz was not only a world-class athlete but also has a handsome individual. The former NFL star is 6 feet in height and weighs around 93 kg.

Victor Michael Cruz was born on November 11, 1986, in Paterson, New Jersey to parents, Mike Walker and Blanca Cruz. As per his nationality, he is American and belongs to the Afro-American ethnic group. Further, his star sign is Scorpio. He grew up along with his siblings, Andrea Cruz, Malik M. Walker, and Ebony Turner.

Cruz went undrafted in the 2010 NFL Draft and was signed the next day after the draft by the New York Giants. He played in three games at the start of the season, before a hamstring injury forced him to rest.

In the 2011 season, he finished with a single-season franchise record 1,536 receiving yards on 82 receptions and nine touchdowns and was named a Second-team All-Pro by the Associated Press. 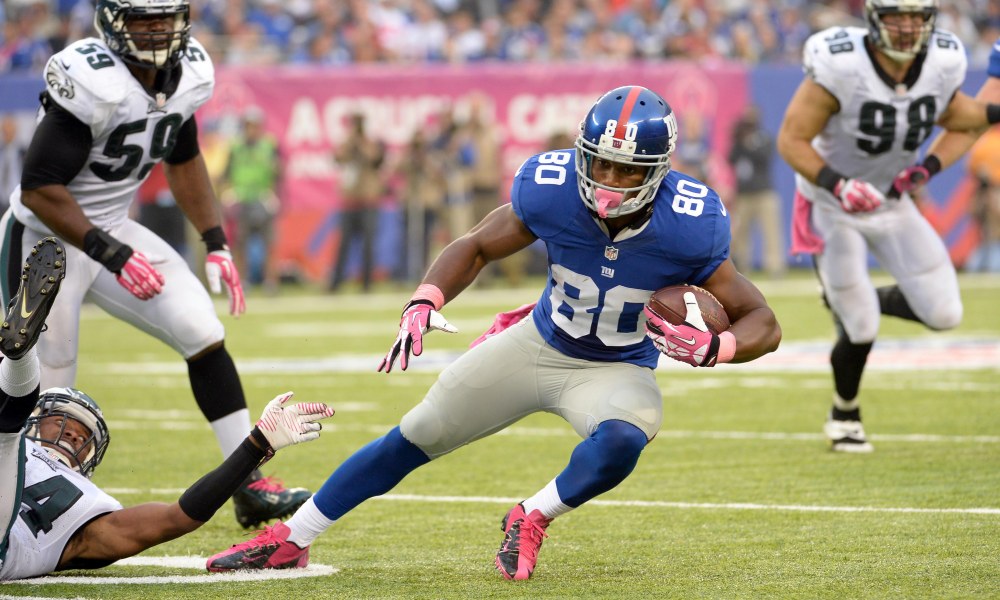 In July 2013, Cruz signed a five-year, $45.879 million total, contract extension. However, he suffered a heel bruise. He recorded 337 receiving yards and a touchdown in next season. After two years of resting due to injuries, he returned to NFL play in September 2016. Next year, in February, he was released by the Giants. 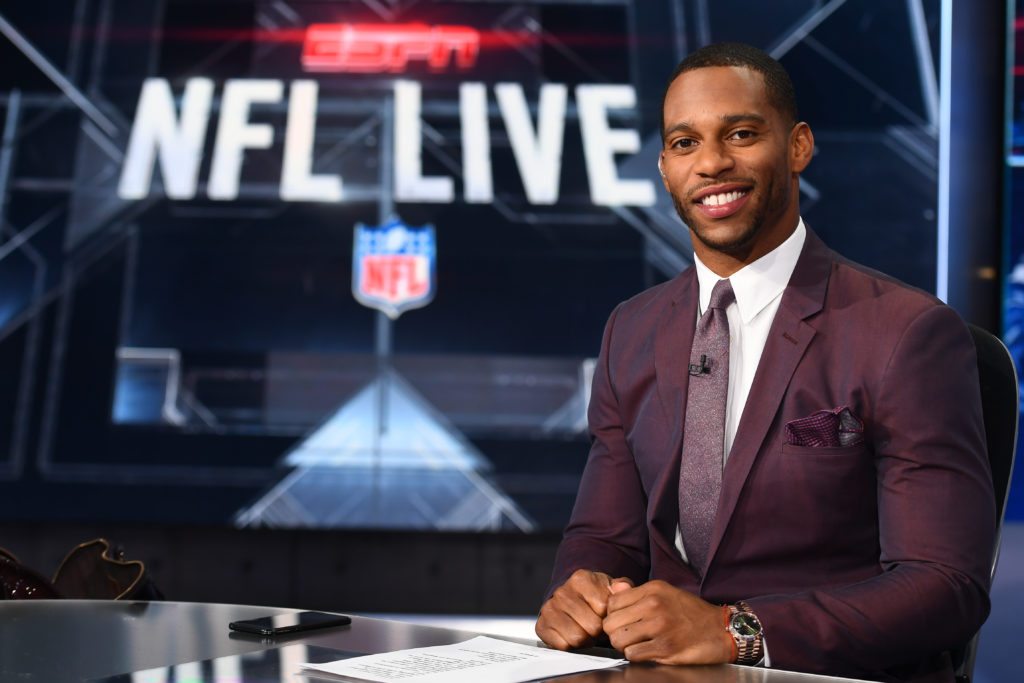 On May 25, 2017, Cruz signed a one–year deal with the Chicago Bears but was released by the Bears in September. In August 2018, Cruz announced his retirement to join ESPN as an analyst and signed a one-day contract with the New York Giants to officially retire with the team.