Solomon Wilcots is a former American football free safety who played in the NFL. He played six seasons in the league for the Cincinnati Bengals, Minnesota Vikings, and Pittsburgh Steelers. Currently, he works for Sky Sports as an analyst.

Solomon Wilcots was born on October 9, 1964, in Los Angeles, California. As per his nationality, he is American and belongs to Afro-American ethnic group. Further, his star sign is Libra.

Solomon Wilcots attended Rubidoux High School in Riverside, California. After completing high school, he enrolled at the University of Colorado and played for the Colorado Buffaloes.

In the 1987 NFL Draft, Solomon Wilcots was selected in the eighth round (215th overall) by the Cincinnati Bengals. During his rookie season of 1987, he played in a total of 12 games for the Bengals and recorded the first of his two career interceptions. In 1988, he was a starter in all 16 games, whereas in 1989 he played in all 16 games as a reserve defensive back. 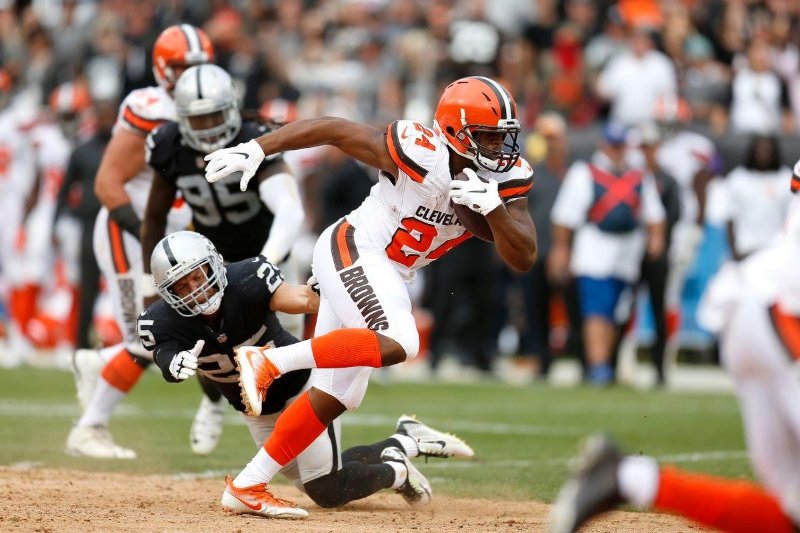 After his retirement from professional football, Wilcots began his television career as a weekend sports anchor for NBC Cincinnati affiliate WLWT till 2003. During this time he spent three seasons as a sideline reporter for ESPN's Sunday Night Football and also received an Emmy Award in 2000 for sideline reporting. 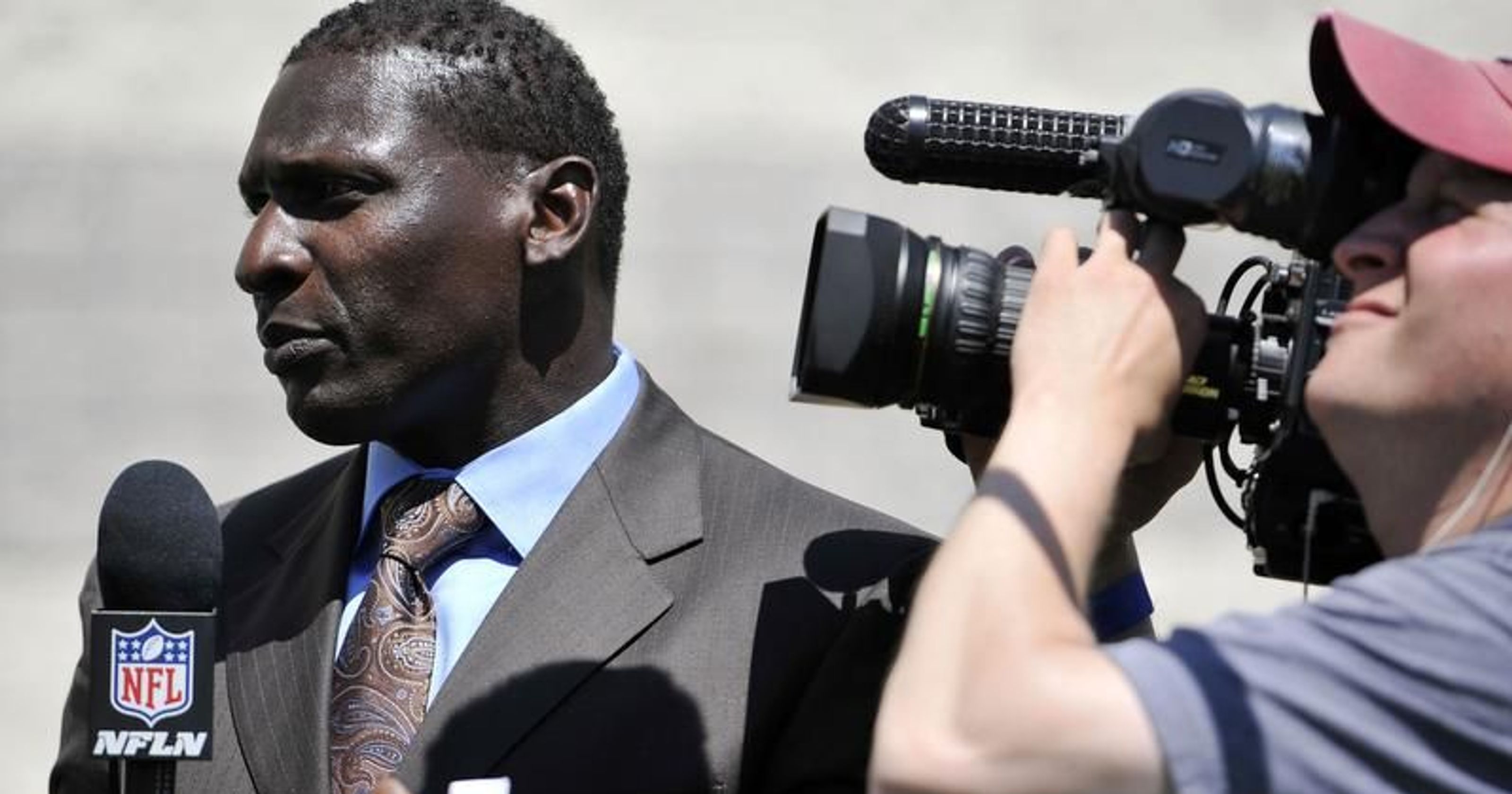 In 2001, Wilcots joined CBS as a color commentator for CBS football telecasts alongside Ian Eagle who was later replaced by Kevin Harlan and Spero Dedes. Besides, he also worked as an analyst on the NFL Network's NFL Total Access show. Wilcots further is the co-host of "The Red Zone" on Sirius NFL Radio. He announced his departure from CBS in May 2017.

For several years, he served as a television announcer for New Orleans Saints preseason games alongside Tim Brando. Currently, Wilcots is an analyst for Sky Sports in the UK.

Solomon Wilcots is quite tight-lipped when it comes about his personal life. He hasn't revealed any information on his relationship status. He may or may not be in dating affairs, which he prefers to keep a secret.

Wilcots is in his mid-fifties, so it's more likely for him to have a family. Even on his social media pages, he hasn't revealed single information, but rather seems to be focused on his career.

Solomon Wilcots's Salary and Net Worth

As of 2018, Solomon Wilcots has an estimated net worth of over about $4 million. Further, he has an average salary of $68,000 dollars annually as an analyst at Sky Sports. He also might have earned some amount from his 5-year playing career.

Other than being a former NFL Star, Solomon Wilcots is pretty famous in social media. He has 20.3k followers on Twitter.

Facts and stats of Solomon Wilcots

Solomon Wilcots was not only a world-class athlete but also has a very attractive individual. The former NFL star is 5 feet 11 inches in height and weighs around 86 kg.