Rodiguez was born on the 26th of March 1987 in Mexico City, where she grew up with her parents. Born in a beautiful Mexican city, Rodiguez was a passionate kid from a young age. She loved sports vibes. The Mexican journalist graduated from the Universidad Iberoamericana in 2010.

As passion led her, Rodriguez started her career as a reporter on Pumas TV, which she did following her friend's university. Soon after the Mexican journalist's graduation, she worked for the MVS television.

In 2014 Rodriguez signed with Fox Sports Latin America, where she hosted several programs. After her successful journey, The Mexican journalist covered the Summer Olympics and the Champions League held in 2017. 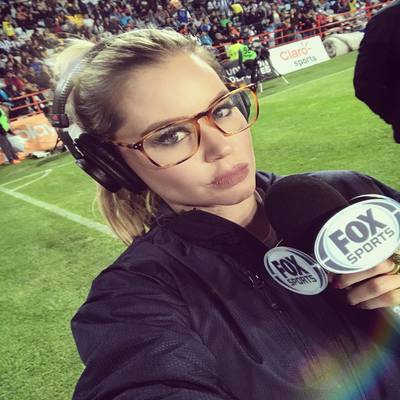 Seeing her work, The Mexican journalist opened several doors and started covering several editions of wrestling. In 2018 Rodriguez started anchoring for Agenda Fox as she always had a passion for it and covered the Formula 1 and UEFA Champions league in 2019.

How much is Rodriguez's Net worth?

Rodriguez is one of the successful and promising journalists who has been following her dream from a young age. The Mexican journalist started anchoring since her High school and later jumped right into it.

The Mexican journalist had amazing years back then covering WWE, UEFA Champions League, Formula F1, and anchoring for Agenda Fox. We can expect Rodriguez has collected some good fortune to date and is living a luxurious life. 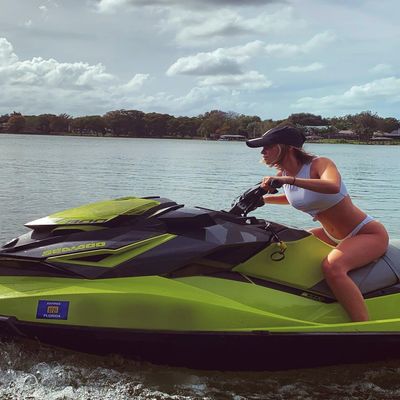 There is no official statement regarding her net worth, but it is estimated to be between $1-$5 million, and there are more beautiful years ahead of her.

Vero Rodriguez's Husband; How is her Married Life with Finn Balor?

Aside from Rodriguez's professional life, The Mexican journalist is married to Finn Balor in Tulum, Quintana Roo, who has been an important part of the WWE. The love birds married on the 19th of August 2019 at a private ceremony.

The couple had been dating for a long time and finally married after the UEFA Champions League finals. Finn is the inaugural WWE Universal Champion winning over Seth Rolins. 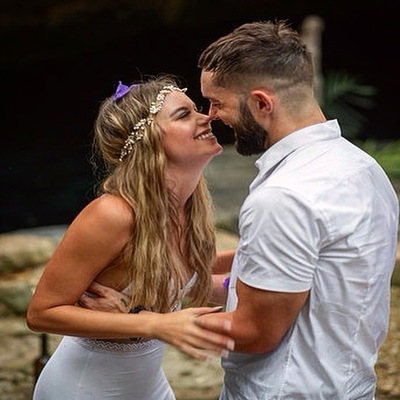 Rodriguez and her husband are often seen hanging out together during their vacations. The Mexican journalist's previous relationship has not been flashed out yet.

Beyond Rodriguez's professional life, she too has been seen in modeling. The Mexican journalist is also a social activist who has been speaking and standing for gender, racial, and class discrimination in sports journalism.

The Mexican journalist star's Instagram has been filled with her professional life and private life. Her Instagram is followed by 484K of followers, and it goes by verolaguera.

Check out more Athlete at Playerswiki.