Valtteri Viktor Bottas, a.k.a. Valtteri Bottas is a professional Finnish racing driver who is currently competing in Formula One With Mercedes. With the team, he has won seven races: three in 2017 and four in 2019 and will continue competing in the upcoming 2020 season partnering Lewis Hamilton. Previously, he drove for William (2013-2016).

Nastola, Finland native, Bottas was born on 28th August 1989, under the star sign Virgo. He holds a Finnish nationality. To Bottas net worth, salary, married life, wife, and girlfriend scroll down!

How Much Is Valtteri Bottas Net Worth In 2020?

Formula One World Championship for the Mercedes team, Valtteri Bottas has an estimated net worth of $20 million. In the 2018 season, he summoned $12 million as a salary. As reported, his salary for the 2020 season is estimated to be approximately $8 million.

Besides, the endorsement has been a good source of income for Bottas. He is currently sponsored by Finnish locking solutions company Abloy and luxury private jet company. Previously, he was sponsored by two well known Finnish organizations: Wihuri and Kemppi. 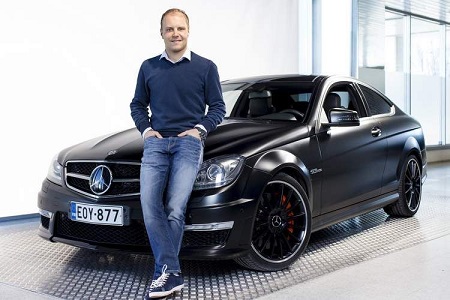 Bottas uses the Valtteri Bottas Duathlon to run for children's development. He also runs for the Starlight Children's Foundation.

Past And Present Relationships

Earlier, Bottas was married to his long-time girlfriend, Emilia Pikkarainen, a fellow Finn, and an Olympic swimmer. The couple started dating in 2010, and later six-year on 11th September, the couple exchanged the vows at St. John's Church, Helsinki. Nevertheless, the couple announced their separation on 29th November 2019. The reason behind their divorce was cited "challenges my career and life situation brings". 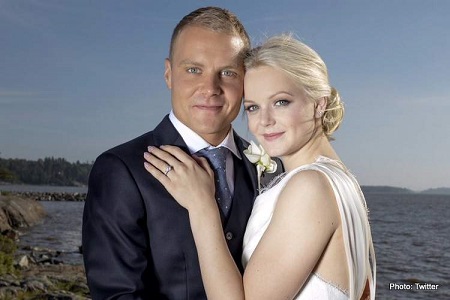 After four months of divorce, Bottas involved in a new relationship. Currently, he is in a relationship with Tiffany Cromwell, an Australian professional cyclist. Their relationship was confirmed after Bottas posted a Valentine's Day message with a photo of the pair where he captioned the photo with the hashtag #hatersgonnahate. 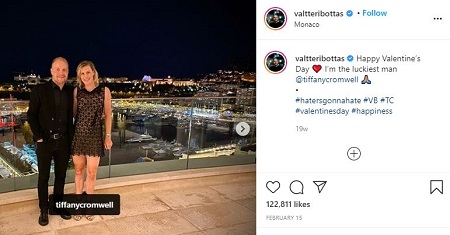 Cromwell is a Aussie road cyclist, currently competing for Canyon-SRAM. Further, she often participates in the Grand Tours and has won two stages of the Giro d'Italia Femminile in her career while coming fifth at the UCI Road World Championships.

Valtteri is the son of Rauno Bottas and Marianne Valimaa. His father owns a small cleaning company while his mother is an undertaker. He finished his schooling in Heinola. Briefly, he served in the army for mandatory for adult males in Finland under Lance corporal rank.