Robert Allen "Bobby" Labonte is an American professional stock car racing driver. He is the first driver to competes for the NASCAR triple threat at the same track and win the races at Martinsville in each of NASCAR's top-three racing series. He is the brother of Terry Labonte who is also a former stock car racing driver and also co-owns a Chevrolet dealership in North Carolina with Rick Hedrick.

Corpus Christi, Texas native, Bobby Labonte was born on May 8, 1964, under the star sign Taurus. 2020 NASCAR Hall of Fame inductee, he holds an American nationality and to white ethnicity.

How Much Is Bobby Labonte Net Worth In 2020? Know His Earnings and Real Estate Property

The 2000 NASCAR Winston Cup Series Champion, Bobby Labonte has an estimated net worth over $45 million dollars. He has made a fortune amount of bank balance with his career earnings. His total earnings have boosted his net wealth.

According to the source, the 2000 Sprint Cup Series champion ran his last full season in 2012 but grossed over $81,117,501 through Monster Energy NASCAR Cup Series career, $2,358,788 from NASCAR Xfinity Series Statistics and $159,245 via NASCAR Gander Outdoors Truck Series Statistics.

As a stock car racing driver, his salaries range from $200,000 and $500,000, with a base salary in addition to either some percentage of their prize money or a performance bonus. 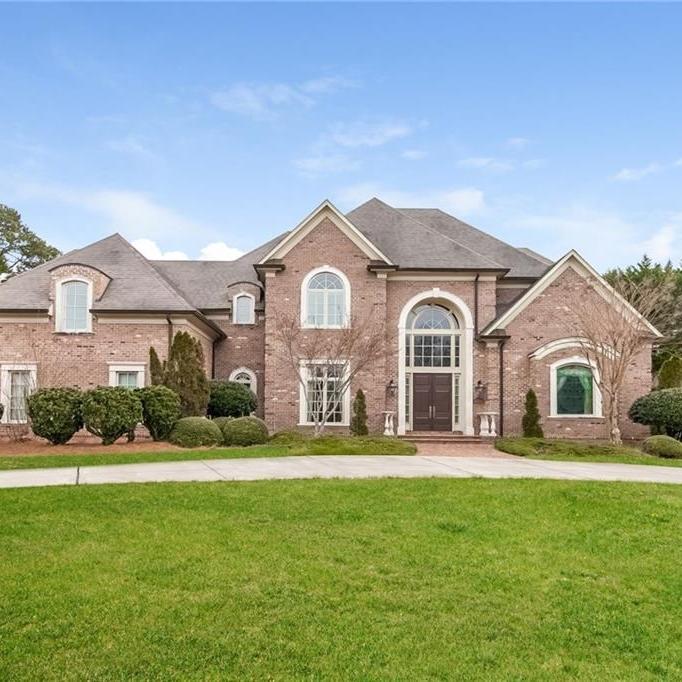 Additionally, he owns a million-dollar 4,659 sq.ft mansion at Trinity, North Carolina (NC), US. 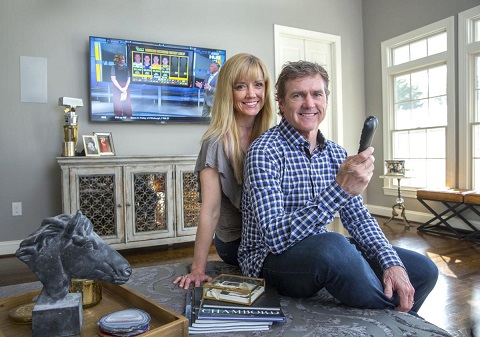 Previously, he married Donna Labonte. The couple separated after 24 years of their relationship in 2015. They together have two children, Tyler and Madison.

Tyler is recently graduated from Texas A & M. Currently, she is in law school at Campbell University in Buies Creek, North Carolina. His son has worked on political campaigns for Thomas Tillis and served as an intern for interstate batteries in the year 2014.

They are only two pairs of brothers who have won both the Winston Cup championship and the Busch series championship. He is also the uncle of Justin Labonte who is a former NASCAR series driver.

Labonte began his racing career in quarter midgets in his home state of Texas in 1969 and won his very first feature race one year later.

He made his NASCAR International Sedan series debut in Atlanta in 1980 and finished the race becoming third. He also made his Busch Series debut at Martinsville in 1982, finishing 30th in that race.

He earned enough money to race in the Busch series for full-time and founded his own team and drove the No. 44 Oldsmobile.

Bobby Labonte became successful in winning two poles scoring six top-5s and 17 top-10s and ended up finishing fourth in the standings and was voted as the most popular driver in the Busch series.

He continued his second-division success and won the NASCAR Busch Series championship with two wins of 10 top-5 and 21 top-10 finishes.

The year 1992 season proves to be successful for him where he ended up winning three races but lost the championship title to Joe Nemechek by three points.

That championship finish is considered to be the second-closest finish in the history of NASCAR's top three series. He was called up to drive in the Winston cup series by bill Davis racing in 1993 and signed a contract to drive the No.22 ford thunderbird. 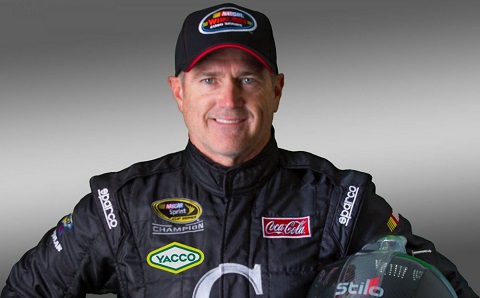 He won his first pole at Richmond international raceway in his rookie season and collected six top-10s and finished coming 19th in the points. He achieved his second major success as a car owner when his Busch series driver, David Green won the championship in the next season.

His last race was at Phoenix international raceway in November 2013 with JTG Daughtery. He then announced that he would be running part-time in the 2014 NASCAR Sprint Cup series in a second car for HScott Motorsports.