Tyson Pedro aka Kangaroo Paws is an Australian Mixed Martial Artist who competes in the Light Heavyweight division of the Ultimate Fighting Championship. The Queensland, Australia native is affiliated with the Lions High-Performance Centre. Tyson has an MMA record of 8-3-0 (win-loss-draw) and is ranked #36th in the Best MMA Light Heavyweight Fighter.

The Light Heavyweight was born on 17 September 1991 under the star sign Virgo. He is an Australian who belongs to Spanish, American Samoa heritage. He is the son of John Pedro, who owned the King of the Cage in Australia. He was named after former undisputed heavyweight boxing champion Mike Tyson.

Tyson is one of the first few to have fought in the cage fight in Australia. He was introduced to Bazilian jujutsu at the age of four. He has seven black belts of different combat sports styles. He is a fan of the Penrith Panthers, a professional rugby league team in Australia.

Tyson Pedro's Net Worth and UFC Earnings in 2022

Tyson also receives sponsorship and endorsement from various companies such as Reekob and other brands. As he entered the UFC, he has gained more name and fame to his stature. 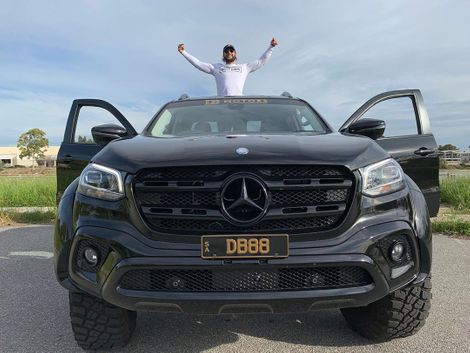 He recently bought a Mercedes Benz which cost thousands of dollars and DB Motors helped to customized it. He has also partnered with Harley Davidson according to post on his Instagram.

The Queensland Australia native is Happily married to Rosie Hardiman. The duo met at their high school life and has been together since. The couple exchanged their vows on 4 November 2015.

His wife Rosie is the sister of UFC heavyweight fighter Tai Tuivasa. 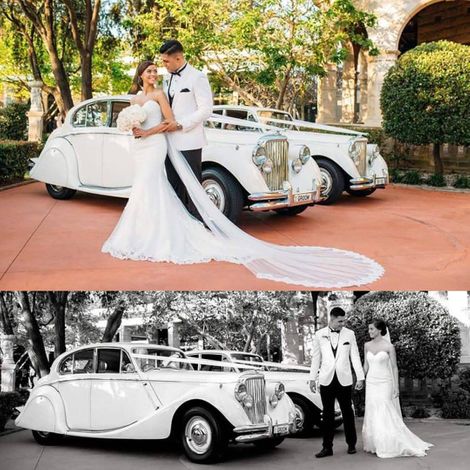 There is no information regarding Rosie but the couple is happily sharing photos of them together on their Instagram. There are no controversies and news of affairs between the two and are always together sharing a powerful bond.

Previous and Upcoming Fights in UFC

His first professional fight was against Charlie Ngaheu at the Eternal MMA 3 - Friday Night Fights on 27 September 2013 where he won the match by Knockout.

After winning a few matches in AFC and Urban Fight Night, he was signed by the UFC debuting his first match on 26 November 2016 against Khalil Rountree which he also won by Rear-Naked Choke Submission. He currently has Two loss streak against Mauricio Rua and Ovince St. Preux. 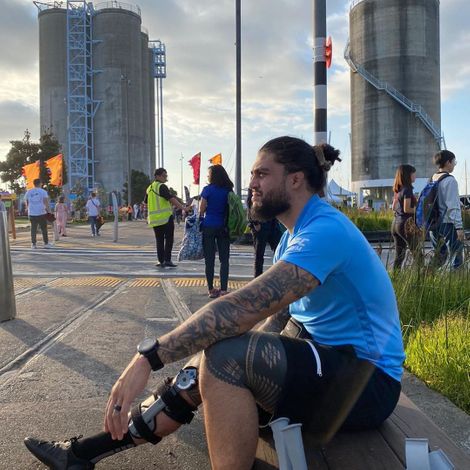 Pedro was scheduled to face against Vinicius Moreira Castro at the UFC Fight Night 168 on 22 February 2020 at Spark Arena, Aukland, New Zealand. The bout was cancelled.

On 23rd April 22, he defeated Ike Villanueva via KO at UFC Fight Night: Lemos vs. Andrade.