Tyrell Malacia is a Dutch professional football player who plays for Premier League club Manchester United as a left-back and the Netherlands national team. Malacia has repeatedly represented the Netherlands in U16s, U17, U18s, U20, and U21s. He made his national debut on September 4, 2021, in the 2022 FIFA World Cup qualification.

Malacia was born on August 17, 1999, in Rotterdam, Netherlands. Netherlands's left-back grew up with his parents, who have supported him in his career. He stands 5ft and 7inch tall, weighs over 67Kg, and falls under the Leo Zodiac sign.

Tyrell Malacia's Salary and Net worth

Growing up with a passion for football, Malacia is one rapidly growing player. Netherlands's left-back started his career at a young age by joining the hometown club and is now in his professional career.

Malacia plays for Manchester United; from them, he earns £2,444,000 per year with £47,000 per week. Taking part in various competitions and leagues might have boosted his net worth. Netherlands' national team player earns  €41,720 per year. So, Malacia may be accumulating in the same range. Meanwhile, his market value is €22 million. 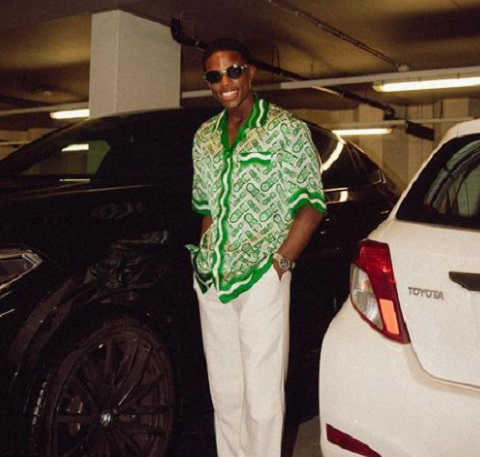 Malacia is busy with his professional life and lives a lavish lifestyle. Playing for such a renowned team, he lives well and has approximately an estimated net worth of $1.5 million. He has been linked with an e-commerce website that has been selling T-shirts under the name Different.

Netherlands's left-back has been busy with his professional life, and he is young to be involved in such things. As seen from his Instagram posts, he is single and dedicated to his career. Besides, Malacia is also a private guy who does not like to expose his personal details to the media. So, till now, Malacia has never been involved in any rumors or controversies regarding a love affair.

Malacia grew up in Rotterdam, started playing football in the hometown of Feyenoord youth academy in 2008, and finally started a professional contract with the club on December 2, 2015.

Netherlands' left-back made his professional debut for Feyenoord in a 2-1 win over Napoli in the UEFA Champions League. On July 5, 2022, Malacia joined Manchester United, and since then, he has been representing the squad. 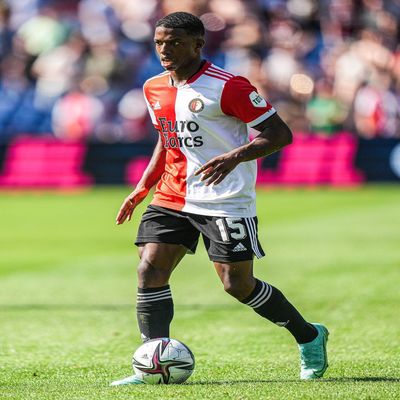 Born in the Netherlands, he was born to a Curacaoan father and his Surinamese mother, but he represented Netherlands U16, U17, U18, U20, and U21. Malacia played in the CONCACAF Gold Cup representing Curacao national team in 2021.

Malacia is active on Instagram under the name @tyrellmalacia, where he often posts about his professional life and private life. Netherlands's left-back has 903K followers.