Second overall pick of the 2010 NHL Entry Draft Tyler Seguin is not married till date but is dating a model named Ali Nugent. He has an estimated net worth of above $40 million and if you wish to know more about his salary, girlfriend, and net worth just scroll down to the bottom.

How Much Is Tyler Seguin's Salary and Net Worth? 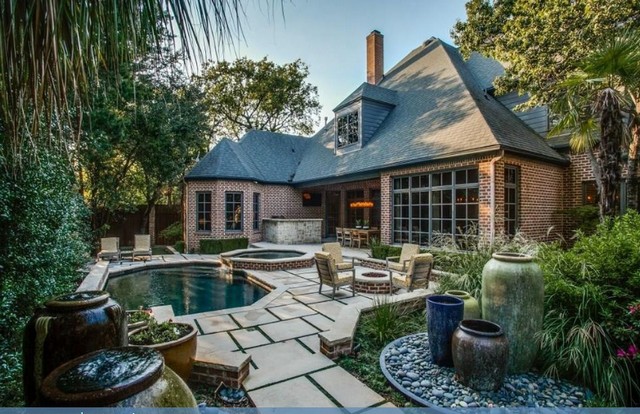 Tyler's recent contract is with the Dallas Stars is worth $78.8 million which is valid for eight years and is signed on September 13, 2018. Apart from his financial earnings, he also owns osm personal assets like houses and cars. Among his assets, his 7,250-square-foot Dallas mansion consisting of five-bedroom, a five-and-a-half-bath house which is worth  $2.295 million.

Tyler bought this house from the Hall of Famer Mike Modano. Moreover, he also owns some other properties but the exact information regarding it is yet not revealed. He has signed an endorsement deal with  Dunkin’ Donuts and H20 Overdrive.

Is Tyler Seguin Married or Single? Know about his Girlfriends

Tyler Seguin is currently neither married nor engaged to date and he is enjoying a romantic relationship with his girlfriend, Ali Nugent. Seguin is quite popular in the NHL world so it is obvious that hie relationship status is a matter of discussion among his fans. 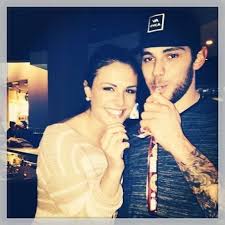 Moreover, Tyler and his girlfriend Ali seem happy with each other since they have been together for quite a long time. As per the sources, if nothing goes wrong in their relationship they might get married soon. before dating Ali, Tyler was in a romantic relationship with his former girlfriend Clara Price but the exact information regarding their relationship is not available. 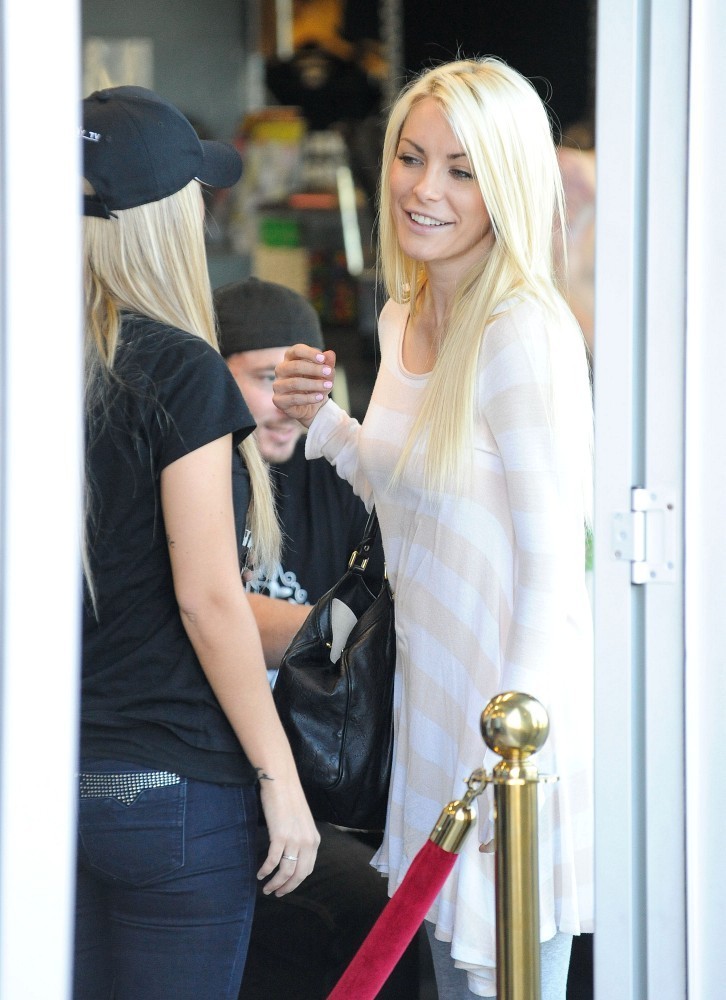 Furthermore, the reason for their break up is also not disclosed yet. Seguin's recent girlfriend is a former Miss Texas 2013 and is a model by profession. She is also a participant of  the Miss USA pageantry. Besides, Tyler is also involved in music as he is a friend to mike Stud. He also made an appearance in the movie named Last of the Enforcers.

Tyler Seguin was born to parents Jackie and Paul Seguin and has two younger sisters Candace and Cassidy. His birthdate was on January 31, 1992, whereas his birthplace was Brampton, Ontario, Canada. He is from a family of athletes and was very much motivated to play ice hockey since his sisters and parents are also ice hockey players. 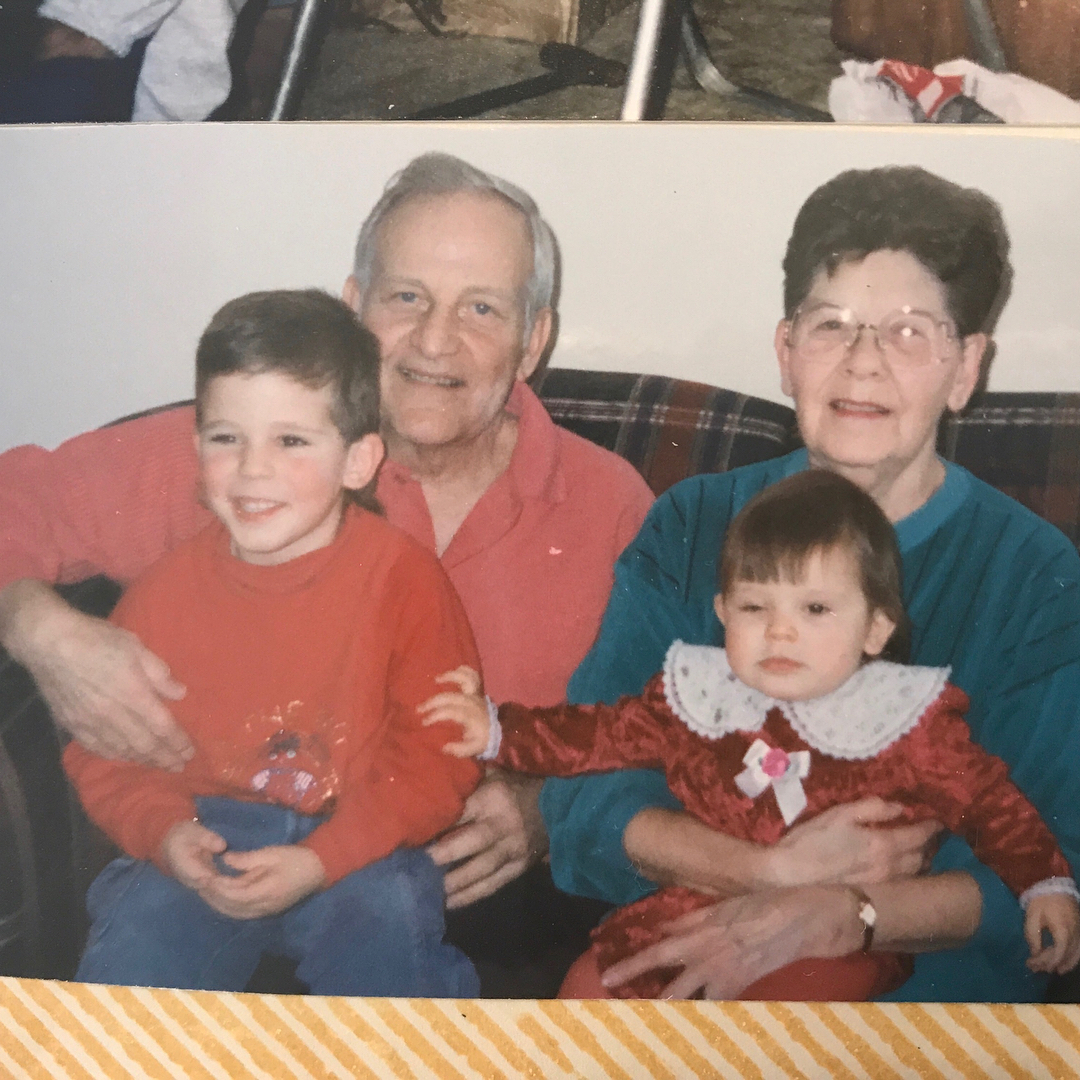 Seguin's completed his graduation from the St. Michaels College School. His childhood idol was Steve Yzerman with whom his playing style is compared to.

Tyler began his ice hockey playing career in the Ontario Hockey League (OHL) for the Plymouth Whalers. He also played for the Whitby Wildcats for over seven years. Seguin started his professional NHL career soon after he was selected by the Boston Bruins in the 2010 NHL Entry Draft.

He was traded from Leafs for Phil Kessel where he made his NHL debut against Phoenix Coyotes. He scored his 1st NHL goal against Coyotes team.  He also played in the National League A (NLA) where he scored 15 assists and 25 goals alongside Patrick Kane.

After playing over many seasons, he was traded to the Dallas Stars in 2013. Since then he is playing with the Stars team.