Tyler Myers is a professional ice hockey player who is currently signed to National Hockey League (NHL) team Vancouver Canucks and plays as their defenceman. Prior to this, he played for Winnipeg Jets and Buffalo Sabres and was selected by the Sabres in 2008 NHL Entry draft.

Tyler Myers married life: Also about his wife and children

Well, after reading the heading you already knew that Tyler Myers is a married man who is enjoying his married life to the fullest with his wife. Myers tied the knot with his beautiful girlfriend Michela Gellert in 2014 and the ceremony was attended by some of his family members and friends. 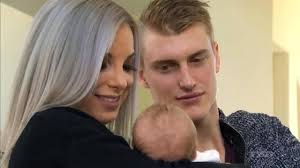 Tyler Myers with his wife and son SOURCE: nhl

Tyler exchanged the vows with his spouse Michela in a lavish wedding ceremony. He dated his wife for quite a long time before getting married.

They have welcomed their first child, a son in 2017. There is no chance of them having extra-marital affairs since they are having a good time together. 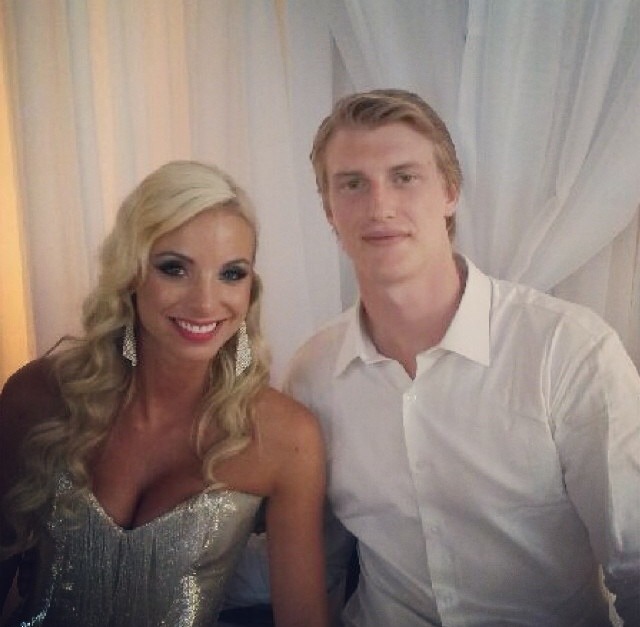 Tyler Myers with his spouse Michela SOURCE: I Am The Swedish Chef

It is not easy to live together for so many years without mutual understanding and the couple seems to be quite understanding.

Tyler Myers is not found on social media which suggests that he doesn't use social media but the reason for this is still unknown.

How Much is Tyler Myers net worth and Salary? Know about his Career Earnings

As we all know the income/salary of the professional NHL players is quite satisfactory. Some of the players receive more than $30 million annually. Well, Tyler Myer's annual salary is around $7,000,000 in 2019 and previously he received $3,000,000 in 2018. You will be amazed if you take a look at his career earnings. 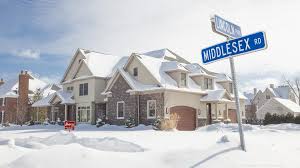 Myers is currently living in his $1.7 million  Delaware District mansion which he put on sale but is yet to be sold. the mansion covers the area of  5,600-square-foot and contains all facilities is luxurious.

Talking about his contracts, he signed his first contract with the Buffalo Sabres on May 11, 2009, for three years and is worth $3.9 million. Later on, he extended the contract for seven years on September 15, 2011, and the extended amount is  $38.5 million.

Who is Tyler Myers? Know about his parents and childhood

Tyler Myers was born as Tyler Paul Myers on February 1, 1990, in Houston Texas, the United States to parents Tonja Stelly and Paul Myers III. He spent his childhood with his siblings: half-brother Quentin Grimes in Calgary, Alberta.

In addition to this, Tyler played college ice hockey for the Athol Murray College of Notre Dame after which he started playing professionally.

Tyler Myers is a professional ice hockey player who is currently signed to National Hockey League (NHL) team Vancouver Canucks and plays as their defenceman. Prior to this, he played for Winnipeg Jets and Buffalo Sabres and was selected by the Sabres in 2008 NHL Entry draft.

Tyler began playing ice hockey professionally in 2009 and his first point was against Phoenix Coyotes in 2009.  His first goal was against islanders goaltender Dwayne Roloson. After some seasons, he was traded to the Winnipeg Jets in 2015.

Alongside him, some other players are also traded including Joel Armia in exchange for the Evander Kane and Zach Bogosian. After that, he was left free agent and was signed by Vancouver Canucks in 2019. He is playing alongside alternate captain Christopher Tanev and Alex Biega.