Tyler Biadasz is an American football player who plays for the National Football League's club Dallas Cowboys. He attended the University of Wisconsin and was signed by the NFL's successful team, Dallas Cowboys, in round 4 of the 2020 NFL Draft with the overall pick of 146 on May 14. Tyler plays from a center position for the Dallas Cowboys and wears a shirt number 63.

Tyler was born on November 20, 1997, in Amherst, Wisconsin. Information regarding his parents and siblings is not known as of now. But, his parents are dairy farmers. Tyler has a height of 6 feet 4 inches and weighs 132 kg. He is of American descent and has an athletic body. He is born with the star sign Aries. Tyler is an American citizen and holds an American passport.

In Amherst, Wisconsin, Biadasz attended Amherst High School. He was selected first-team all-state after his junior and senior seasons as a defensive lineman. The state coaches picked him honorable mention All-state on the offensive for both years. 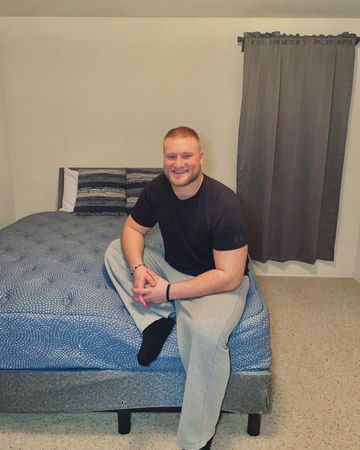 Biadasz was redshirted and moved to the center position. He started all 14 games as a freshman and received freshman of the year honors. All-American and All-Big Ten third-team accolades. He has 232 tackles, 19 sacks, 11 forced fumbles, and three touchdowns in high school. He also worked on his basketball and baseball skills.

Biadasz revealed in January 2020 that he would forego his senior season and enter the 2020 NFL Draft.  He started all 41 games of his collegiate career as a center, assisting running back Jonathan Taylor with blocking.

The 24-year-old American football star is a well-known celebrity with a lucrative career. He and his family are currently living their best lives. He began to make a decent living after being picked by NFL teams. 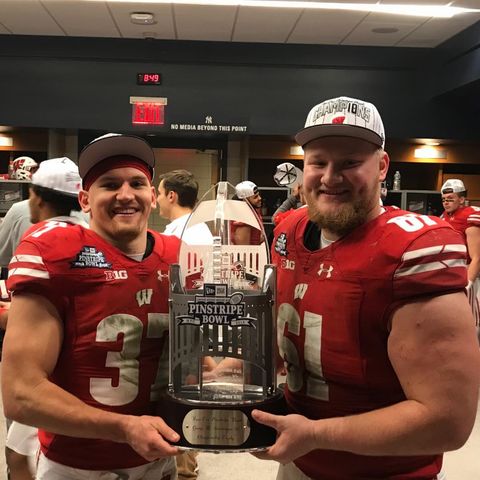 Since his debut in the National Football League, Biadasz has only played for the Dallas Cowboys. With this team, he's enjoyed a lot of success. According to sportrac, Biadasz is currently under a 4 yr $3,789,400 contract with the Dallas Cowboys, including an average annual salary of $947,350 while carrying a cap hit of $947,350.

He has a net worth of $3M. Tyler also makes a lot of money through sponsorship and advertising partnerships, but he hasn't revealed how much he makes.

Tyler, a talented Dallas Cowboys athlete, tries to keep his personal life private. Because the sportsman is such a quiet guy, he wants to keep his life secret. Nothing about his dating or relationship status is known to the general public. 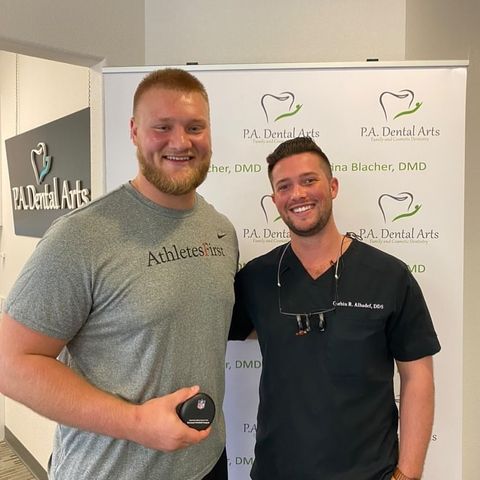 Tyler is now in the early stages of his profession; thus, he is more concerned with his work than with being in a relationship. We neither know if he's dating someone and is waiting for the right time to reveal it.