Israel Mukuamu is an American football player for the Dallas Cowboys of the National Football League. He attended the University of South Carolina and was selected by the NFL's most successful club, the Dallas Cowboys, in the sixth round of the 2021 NFL Draft. His roster status is active.

Israel plays from a safe position for the Dallas Cowboys and wears a shirt number 24. On November 28, 1999, Israel was born in Charlotte, North Carolina. His father, Muana “Charles” Mukuamu, was born in the Republic of Congo and was a Judo player. Information about his mother and siblings is not known. Israel has a height of 6 feet 4 inches and weighs 98 kg. He is of Congo origin and has an athletic body. He is born with the star sign Sagittarius. Israel is an American citizen and holds an American passport.

Mukuamu attended Berkeley Senior High School in Moncks Corner, South Carolina, when he was younger. With a 9-3 record as a junior, he contributed to the team's transformation into a winning one.

Mukuamu started two games as a true freshman in 2018, totaling 17 tackles, two tackles for loss, one interception, one pass breakup, and a forced fumble. He made his first start at safety in the twelfth game against the University of Akron. 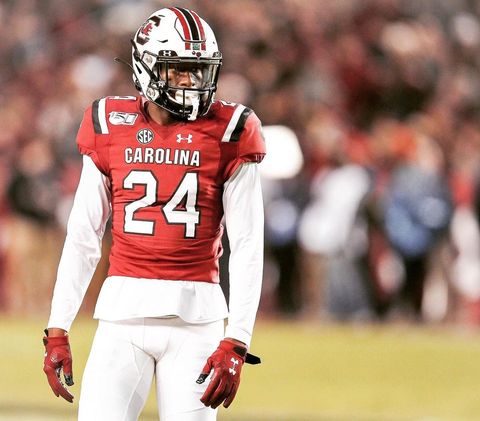 He concluded his collegiate career with 86 tackles, seven interceptions, and ten pass breakups in 31 games with 19 starts. Mukuamu was drafted in the sixth round (227th overall) in the 2021 NFL Draft by the Dallas Cowboys to play safety. On May 13, 2021, he inked his four-year rookie deal.

The 22-year-old American football player has a wealthy profession and is a well-known celebrity. He and his family are having the time of their life right now. He wasn't paid to play in college, but now that he's been drafted by NFL teams and earns a handsome amount of money. 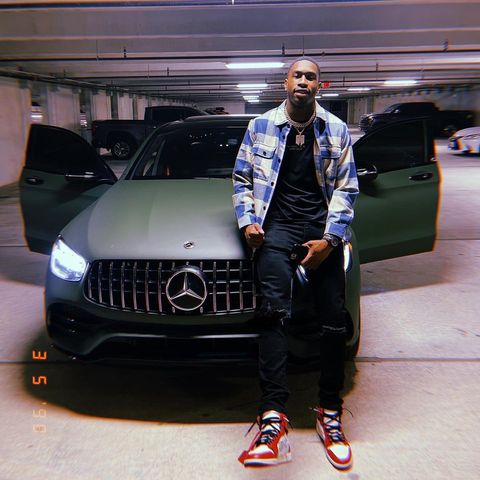 Since his debut in the National Football League, Mukuamu has only played for the Dallas Cowboys. With this club, he has enjoyed a lot of success.

He has a net worth of $2M. Furthermore, Israel earns a lot of money through sponsorships and commercial deals, but he hasn't disclosed how much he earns.

In his personal life, Israel is a calm and humble athlete. There isn't much information available regarding his previous and present relationships. Furthermore, no information regarding the famous athlete's marital status is available. 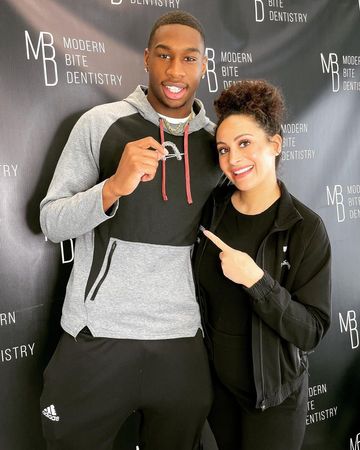 He is considered single and unmarried due to a lack of information about his love life and relationship history. He appears to be pursuing an American football career in the long run. As a result, he doesn't have a lot of free time to pursue love.