The Cornerback for the Tennessee Titans signed the contract on 16 January 2017. He attended Raleigh Wakefield in North Carolina and graduated in 2011. Tye went to Towson University for his collegiate years where he played college football for four years and graduated in 2014. Smith was the 170 pick drafted by the Seattle Seahawks in round five of the 2015 NFL Draft.

Tye Smith was born on 3rd May 1993 under the star sign Taurus. The 26-years-old was born in Raleigh, North Carolina, United States. Smith is the son of late Willie Federick and Keyya Frederick. Her Mother Works at QBE Insurance as a Customer Service Representative from August 2011.

He majored in Sports Management and Minored in Business while playing for the Towson Tigers Football Team at Towson University.

Tye Smith's Net Worth in 2020 is estimated to be $1.2 million. The young star may not be worth much but is gradually progressing towards greater achievements. Chris Milton, the cornerback for the Indianapolis Colts, also has a similar Net Worth. 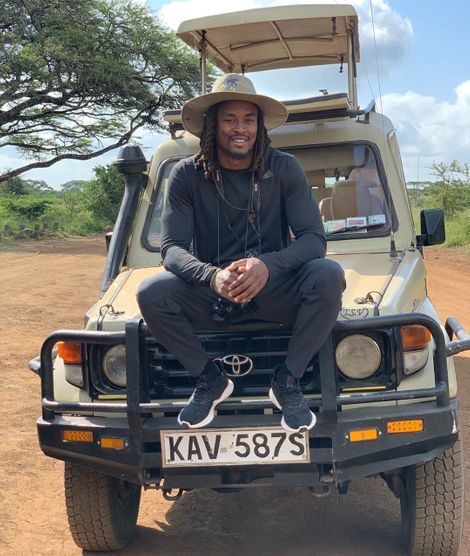 Is Tye Smith Single or in a Relationship?

Shocking as it may sound, the 26-years-old is single and currently not dating anyone. The young Tye might be focussing much on his career before being loyal to anyone. 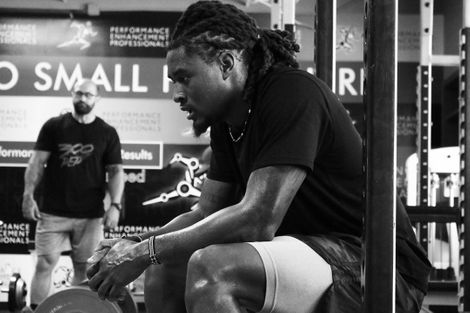 There are many players in Tennesse Titans such as Darius Jennings, DaQuan Jones, and Kalif Raymond including Tye Smith who recently joined the team and are still single and concentrating on their performance.

The six-foot-tall hasn't addressed information about his relationship status. Smith certainly is trying his hardest in his games and hopefully, there will be a cheering section especially for him by someone faithful to him.

The Cornerback's Favorite artist is Lil Wayne and during his free time likes to go Bowling, Fishing, and Playing Xbox. He helped raise money for Habitat for Humanity in 2018 with a bowling event and kids field day activity in his hometown of Raleigh, North Carolina.

A Family of Ten Members

Including his late father, there were 9 other members besides him. From the looks of this picture, he might be the oldest son in the family. 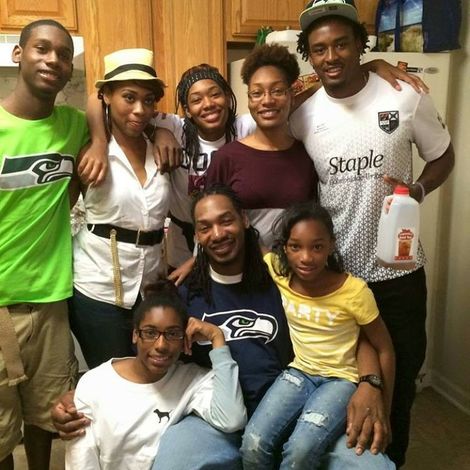 Besides the family members, Tye also owns a dog named "Maui." There are few posts of Maui on his Instagram page where he is followed by 16,200 followers.

After, being waived by the Seattle Seahawks he transferred to Washington Redskins for a brief time for a single season. Smith currently plays for the Tennessee Titans. The next year's projection for Smith is still unavailable.