Presently playing as Wide Receiver and Return Specialist for the Tennessee Titans of the National Football League. Darius Jennings studied at Gilman School. Jennings started his collegiate career at the University of Virginia where he majored in sociology. He was signed by the Cleveland Browns as an undrafted free agent in 2015 and played college football at Virginia.

How Much is Darius Jennings Worth in 2020?

The Net Worth of the National Football player is estimated to be $1 million. The income of the rising star comes from playing National league football. He is one of the least paid players in the Titans roster with an annual salary of about $720,000 in 2020. 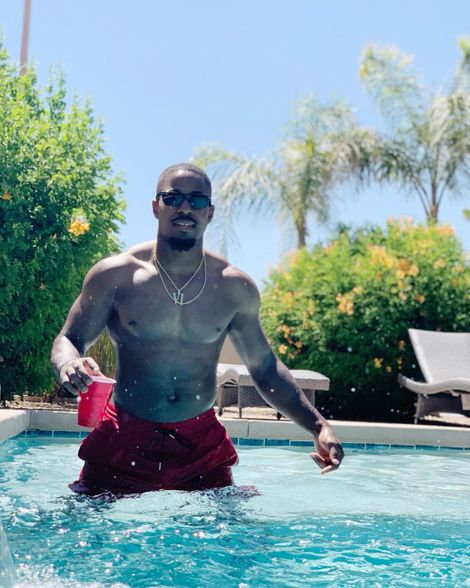 The 27-years-old seems to be single. there aren't any relationship affairs or controversy about the wide receiver for the Tennessee Titan.

The Reason of his single life maybe his career. He seems to be fully dedicated to his football career. Kalif Raymond is another wide receiver for the Tennesse Titans who is very much single as well. 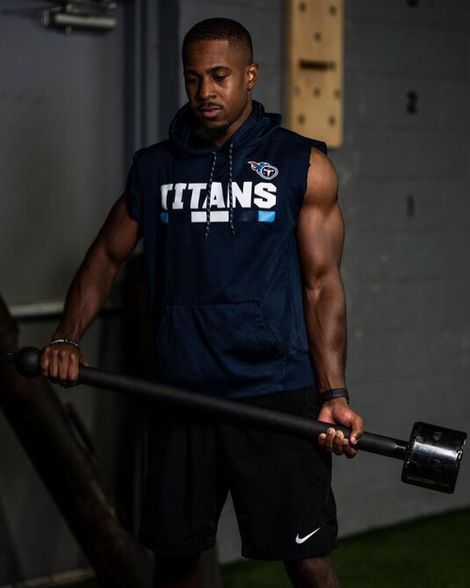 According to his Instagram posts, he is seen multiple times showing his incredible body. The Bodybuilder won't have any problems in this area looking for a girlfriend.

The 77Kg Hunk won't have any difficulties finding a girlfriend. There must be a ton of fans dying to meet and chat up with the hunk.

Jennings started his rookie year with Cleveland Browns in 2015. he played four games for the Browns. He was promoted to the active roster in early December.

Following year, he was signed for the Chicago Bears and the New York Jets practice squad. He was waived by the jets on 26 April 2017.

On 19 May 2019, Jennings signed he contract with Tennessee Titans and was signed to the practice squad the next day. he was promoted to be an active roster on 23 September 2017.

During the offseason, Jennings took part in the NFLPA's Externship Program with Events DC and Under Armour. he Helps out with the "Next One Up", an organization helping inner-city high school athletes in Baltimore.

Jennings has also worked as a camp counselor at his alma mater, helping middle schoolers with classwork and activities.