Ty Rattie is a Canadian professional Ice-hockey player who plays in the National Hockey League (NHL). As of 2019, Ty Rattie currently plays for the Edmonton Oilers as their Right wing. Previously, he played for St. Louis Blues and Carolina Hurricanes.

Rattie reportedly earns around $800,000 as his yearly salary from Edmonton Oilers. Further, he has an estimated net worth of over $500 thousand. Reportedly, he is in a romantic relationship with his girlfriend Meagan Walsh.

Ty Rattie Net Worth and Salary

Further, the NHL player has an average salary of $800,000 annually while Connor McDavid is the highest earner of the team with an annual salary of $12,500,000.

Talking about his marital status, he is not married. As per the reports, he is rumored to be in a romantic relationship with his girlfriend Meagan Walsh. Apart from the pictures, there isn't any further information about their relationship in the media yet. 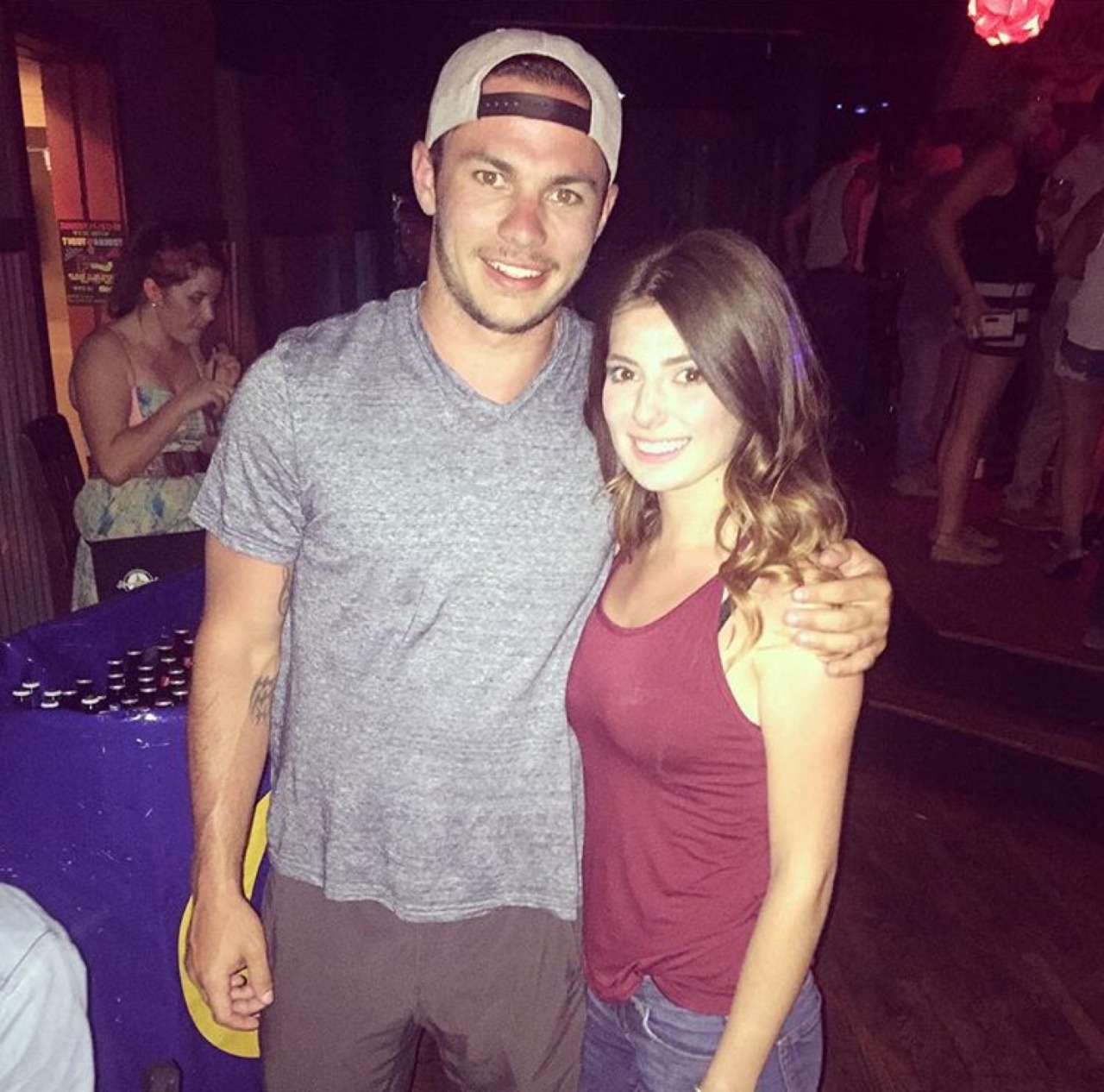 Ty Rattie was born on February 5, 1993, in Calgary, Alberta, Canada to parents Rob Rattie and Shauna Rattie. As per his nationality, he is Canadian and belongs to the White ethnic group. Further, his star sign is Aquarius.

In June 2011, in the 2011 NHL Entry Draft, the St. Louis Blues made Rattie their first draft pick and the 32nd overall. Further, he was ranked 17th among Central Scouting draft-eligible prospects.

On April 11, 2014, he made his NHL debut against the Dallas Stars with the St. Louis Blues. Rattie scored his first NHL goal in the 2015-16 season against the New Jersey Devils on January 12, 2016. The Carolina Hurricanes claimed off Rattie on January 3, 2017.

Further, he is currently playing along with his star team-mates such as Jujhar Khaira, Milan Lucic and many more.