Trevoh Chalobah is a professional football player who plays for Premier League club Chelsea. Chalobah plays as a center-back or defensive midfielder, and he wears jersey number 14. The young footballer was passionate about pursuing a career in this sport from an early age and began with the Chelsea team.

Furthermore, the professional footballer has represented the youth team of England. As the national football team of England is selected for the FIFA World Cup 2022, Chalobah may also make his debut for the senior squad by playing in the respective tournament.

Career Earnings: Insights on His Salary & Net Worth

Chalobah plays for Chelsea and has been representing the team for a long time. Since signing a professional contract with the Blues in 2021, Chalobah has taken home a decent profit. According to a report given by Sports Brief, Chalobah is estimated to have a net worth of around $3.5 million. 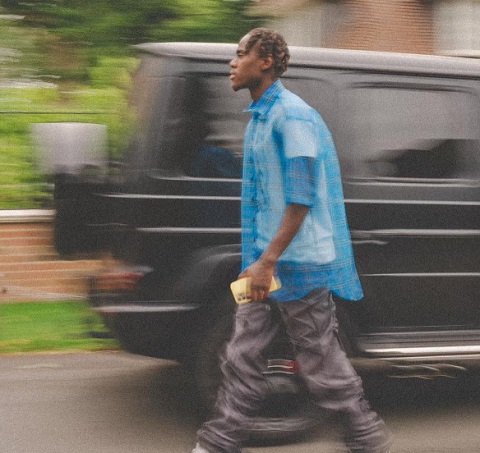 Likewise, he earns 217,391 Euros monthly salary at his current team. On the other side, Salary Sport reports his weekly earnings are £12,000 per week and £624,000 per year. No doubt, Chalobah makes most of his gains from being a professional footballer.

Apart from that, the footballer also makes money from sponsorship and endorsement deals. Having an impressive fortune, Chalobah spends some of his wealth to sustain a luxurious life, and he also owns a Mercedes Benz V8 Biturbo.

Is Chalobah Dating a Girlfriend?

Well, Chalobah is not dating anyone, and there is no record of him having a girlfriend at the moment. Currently, the young footballer is at the peak point of his career, and rather than searching for a life partner, Chalobah is prioritizing his career.

Not only that but Chalobah has not been involved in any rumors or controversies regarding his love affairs. So, the Blues footballer is doing pretty well in his career and is busy with his schedule. 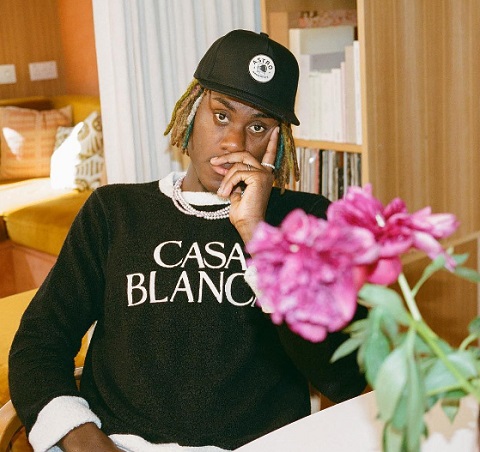 Furthermore, Chalobah may give some updates about his personal life in the future. So, to get updated on Chalobah's ongoing lifestyle, we can follow Chalobah on Instagram under the username @yungchalobah.

The Freetown native, Chalobah, began his football career after joining the youth team of Chelsea. During that time, he was just eight years old. In June 2016, Chalobah signed a professional contract with the Blues. His career at Chelsea was going well, and he also helped them to win some championships.

After making some appearances for the team, Chalobah was loaned to Championship club Ipswich Town in June 2018. Playing with them in the 2018-19 season, Chalobah appeared in 43 games and also scored two goals. For the following season, the footballer played in Huddersfield Town and made 36 game appearances, scoring a goal. 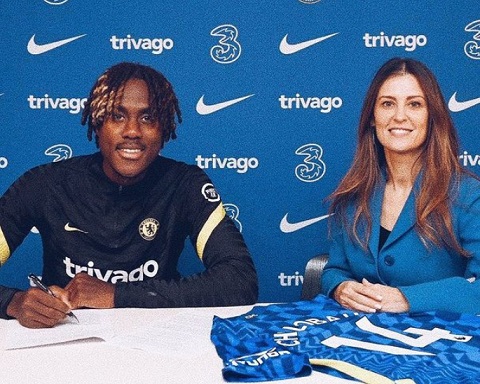 Later, he also received an offer to play for Lorient. So, representing Lorient, he played in 29 games and also scored two goals. Talking about his international career, Chalobah has mainly represented the youth team of England in many games.

More on His Parents & Siblings

Trevoh Tom Chalobah was born to his parents from England on July 5, 1999. The names of his parents are missing from the web. Besides, Chalobah is not only the child of his parents, Nathaniel Chalobah and Paula Chalobah.

Talking about his physical appearance, Chalobah stands at the height of 6 feet 3 inches, and he weighs 185 pounds.