Gossip Tori Moore and Nick Foles Married life since 2014, Know about their Children

Tori Moore and Nick Foles Married life since 2014, Know about their Children

Tori Moore is the beloved wife of Nick Foles who is an American quarterback for National Football League (NFL) of the team Jacksonville Jaguars. Further, he married his long term girlfriend in 2014. Well, if you are interested to know the love story of Nick Foles and Tori Moore, we are here to solve your curiosity.

Are you interested to know some spicy information about the couple? Do you know how many babies do they share? When did they get married? Well if you don't, then stick with us till the end.

Toori Moore And Nick Foles Took Their Wedding Vows in 2014

Like many of you may wonder how did this power couple meet at first? Like most of the couples you envy, they met at college, and yes, from there their tale only gets sickeningly sweeter. And you may not know, they were friends during their school days. After completion of their school, they went to the same universities and decided to take their relationship quite further and started dating each other.

There were a lot of ups and downs in their relationship. Their marriage was a tale but kind of far from the fairy tale. Moore moved to Portland after graduating from college where she worked for Nike while the Eagles drafted Foles. The two were in a long distance relationship but Nick's wife was diagnosed with POTS (Postular Orthostatic Tachycardia Syndrome). 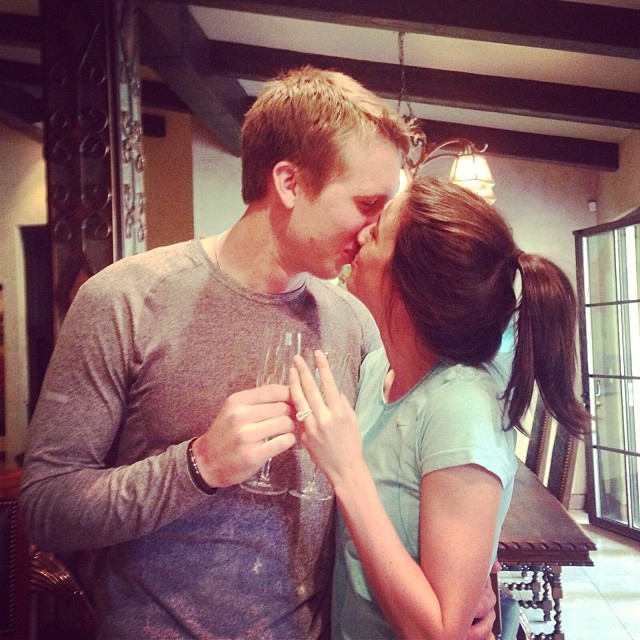 CAPTION: Toori And Nick Engagement Picture Back In 2014 SOURCE: Instagram

Besides the disease, their love never faded and in 2014, two of them spent an agonizing month diagnosing her at the Mayo Clinic. It wasn't precisely what dreams are made of, to put it slightly and despite the difficulties, he proposed Moore on February 2014 in the clinic only and they got married on 26 April 2014.

Nick Foles and Toori Moores have a baby girl named Lily James Foles. After the treatment of Moore, she got pregnant with Lily. For around two years they didn't give us any news about their second child. 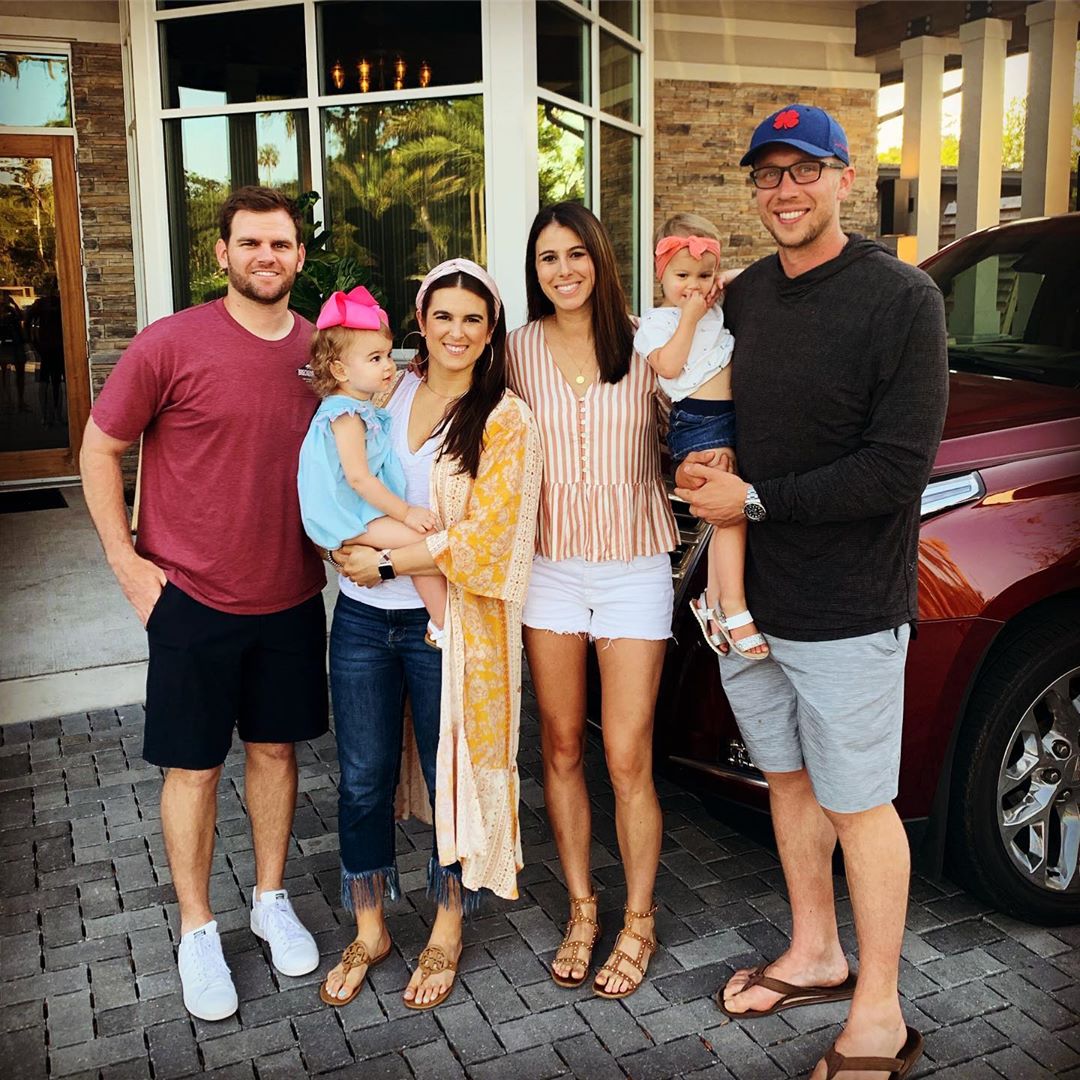 Fortunately, Moore got pregnant with their second baby but, she had a miscarriage in their 15th week of pregnancy. Further, Moore posted a picture with some caption. She said:

"Our weekend together was not quite as planned, but blessed by their presence and the help they provided us with an unexpected set of circumstances that nick and I suddenly found ourselves in.
As several of you knew, we were about 15 weeks pregnant with our 2nd baby. Early Sunday morning after a rough couple days fighting a “virus” of some sort, I went into sudden labor and knew something was wrong. Not long after we learned we had miscarried our baby boy.

To fully labor and deliver and even see our baby boy was a pretty devastating process. Come to find that I had contracted an infection of pneumonia in the blood. The emotions go back and forth from immense and overwhelming sadness, confusion and anger to a firm belief that God has this fully in his hands and will use this for good. We cannot always understand or explain, but we know that is true..." 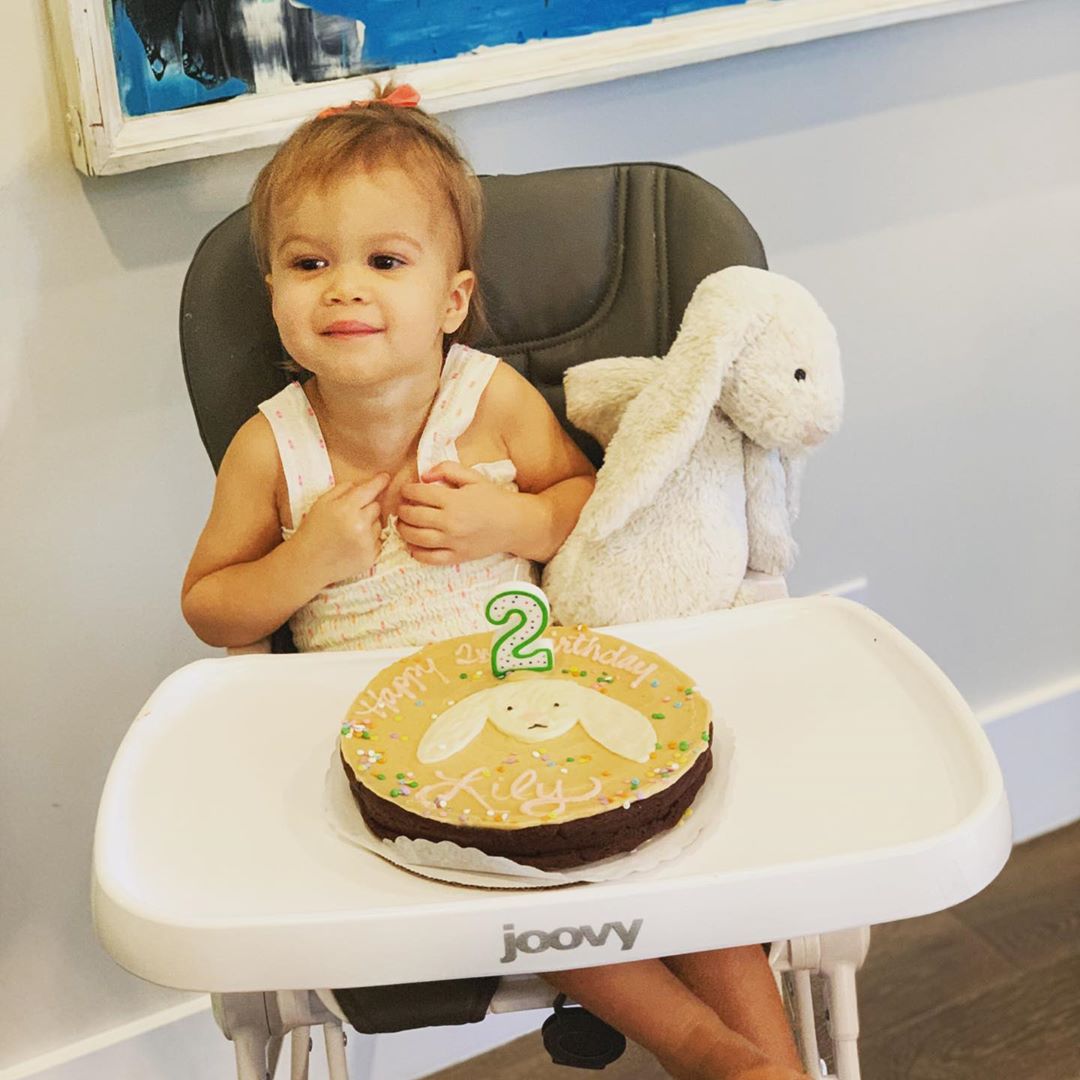 Also, they thanked everybody who supported them and told everyone that she is fully recovered and is totally fine.

Who Is Nick Foles? Know About Tori Moores Husband

Nick Foles is the college sweetheart of Tori Moore. They went to the same school and started dating each other when they were in their college days.

Nick Foles is an American quarterback for the National Football League (NFL) of Jacksonville Jaguars. He played college soccer in Arizona and was drafted in the third round of the 2012 NFL Draft by the Philadelphia Eagles. He has also played for the St. Louis Rams and Kansas City.