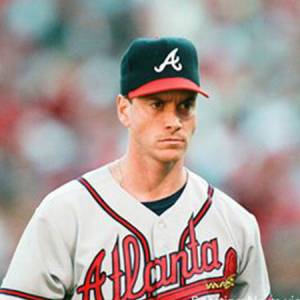 Tom Glavine is a former American professional baseball player who played in Major League Baseball. He played as a pitcher for teams like Atlanta Braves and New York Mets. Currently, he works as a special assistant to Braves president, John Schuerholz and also serves as a guest analyst for some Braves games.

Tom Glavine's first marriage was with Carrie Ann Dobbins. The couple got married in 1992. Together, they have a son named Amber Nicole. However, their marriage didn't last long and they got divorced in 1997. 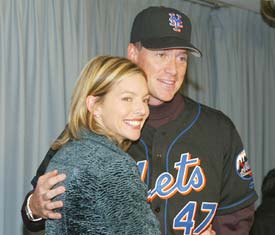 After a year of separation from his first wife, Tom Glavine again got married to girlfriend  Christine Glavine in 1998. The couple has four children named Jonathan, Mason, Kienan, and Peyton. His wife had a son in her first marriage and that was Jonathan whereas Kienan was adopted. 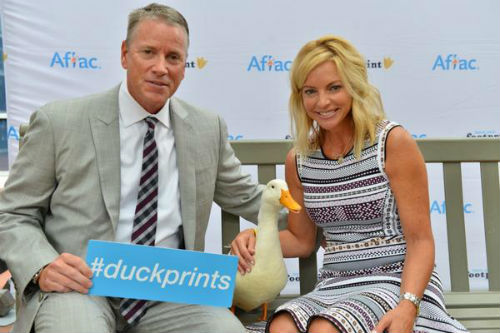 Thomas Michael Glavine was not only a world-class athlete but also has a very attractive individual. The former baseball player is 6 feet in height and weighs around 79 kg.

Tom Glavine's Salary and Net Worth

Thomas Michael Glavine has an estimated net worth of over $80 million, as of 2019.  Further, he has an average salary of$1 million dollars annually, working as a special assistant to Braves president.

Thomas Michael Glavine so far has made earnings of $129 million from his entire baseball career. Though the details about his earnings during his 15-year stint with the Atlanta Braves is not available. he reportedly made $42.5 million with the 4-year contract with New York Mets.

Glavine then returned to Braves where he earned $8 million with a 1-year contract. The last contract of his career was worth $1 million with Braves in 2009 that also included $3.5 million in possible bonuses based on roster time.

Other than being a  former baseball player, Thomas Michael Glavine is pretty famous in social media. He has 99.1k followers on Twitter.

Thomas Michael Glavine was born on March 25, 1966, in Concord, Massachusetts to parents, Fred Glavine and Mildred Glavine. As per his nationality, he is American and belongs to the White ethnic group. Further, his star sign is Aries. He grew up along with his siblings, Mike Glavine, Debbie Glavine, and Fred Glavine.

Glavine was drafted by both the Los Angeles Kings in the 1984 NHL Entry Draft and the Atlanta Braves Major League Baseball organization in the 2nd round of the 1984 amateur baseball draft. He chose to play baseball and made his major league debut on August 17, 1987.

In 1991, he won 20 games and posted a 2.55 earned run average. It was his first of three consecutive seasons with 20 or more wins and he won his first National League Cy Young Award. The Braves defeated the Cleveland Indians in 6 games in the 1995 World Series, and Glavine was named the Series MVP in which he won two games. 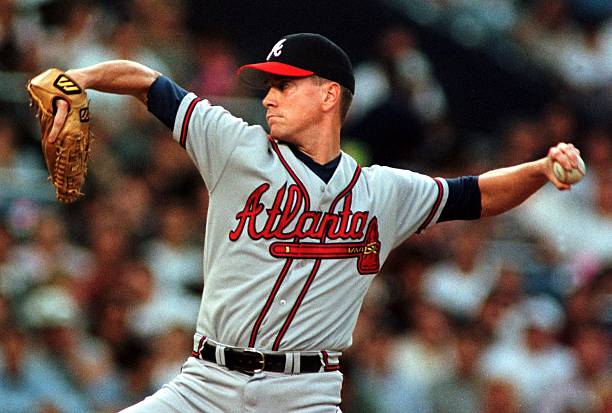 In 2003, Glavine left Atlanta to play for the rival New York Mets and signed a four-year, $42.5 million deal. His first year as a Met was poor and failed to win 10 games. Glavine started 2004 well, highlighted by a May 23 one-hit shutout of the Colorado Rockies and selection to the National League All-Star team.

He returned to his old form during the 2006 season. He completed one victory shy of the NL lead in wins and was selected to the All-Star team. He finished the 2006 season with a fine 15–7 record and a 3.82 ERA. He re-signed with the Mets for the 2007 season, needing only 10 wins to reach 300 wins for his career.

In August 2007, Glavine won his 300th game, against the Chicago Cubs at Wrigley Field on ESPN's Sunday Night Baseball.

He declined a one-year, $13 million contract option for the 2008 season. In November 2007, he rejoined the Braves, seemingly bringing his career full circle, with a 1-year contract worth $8 million. In May 2008, he won his first game with the Atlanta Braves since September 19, 2002. 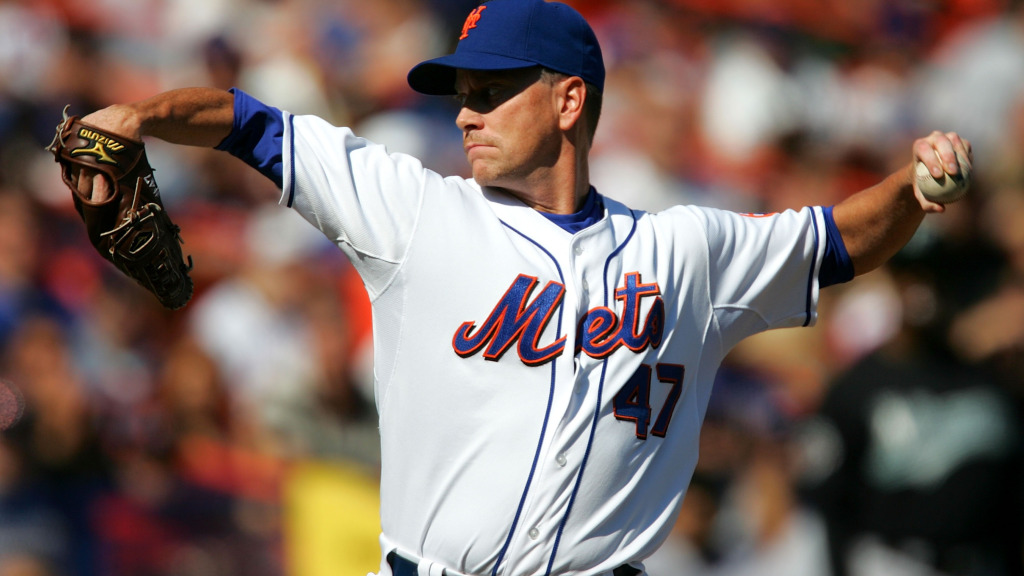 On February 19, 2009, Glavine returned to Atlanta by signing a $1 million, one-year contract that included another $3.5 million in possible bonuses based on roster time. However, the Braves released Glavine on June 3, 2009, and on February 11, 2010, he officially retired from the sport.

He took a job as a special assistant to Braves president John Schuerholz starting in the 2010 season and further serve as a guest analyst for some Braves games on SportSouth and Fox Sports South.