Gossip Former Professional Baseball Player Sammy Sosa Has a Huge Net Worth, know his Career highlights and Net Worth

Former Professional Baseball Player Sammy Sosa Has a Huge Net Worth, know his Career highlights and Net Worth

Anyone who has been a fan of baseball and has been watching the sports is already familiar with the name Sammy Sosa. The former right fielder who is considered one of the game's best hitters made the world acknowledge of his talents during his time at the sport. He has made a fortune from his career which he still owns to this day.

If you are one of the people who is wondering how his finances are holding after his retirement and how the now-retired player is spending his money and time, then continue reading because we have just the information that you are looking for.

As Sosa was making headlines by hitting home runs in the field, he was also hitting it home signing huge contracts for the teams that he played for. Sosa was one of the best hitters of his time who accumulated 400 home runs in his 1345th game which was much faster in comparison to any other players. He had quite the talent for scoring in the game and it made the teams willing to pay any amount to have him on his team. 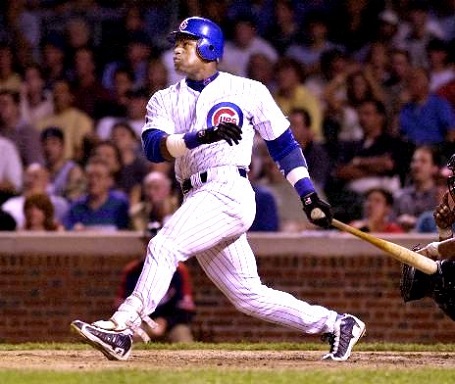 That fact alone made his market value as a player rise to the top. He had a huge Salary cap when he was playing the game. How big was his salary you ask? Sosa's career salary in a whole is reported to be $124,068,000. In a time that Sosa was playing, for him to achieve such a huge salary even though it is his whole career salary is huge. Most people in life fear that they would not be able to earn millions, but he has very easily crossed the margin.

As you are now aware of Sosa's huge earning as a player, you should be able to guess that he has a huge net worth. However, his salary alone is not the contributing factor to his net worth. Being successful in sports means that he had been endorsed by various big name companies. Companies such as PepsiCo, Montgomery Ward, Latin American telco TriCom Rawlings gloves and Fila sneakers were some of the companies that he was endorsed with.

Sosa was reported to be making about $10 million to $13 million a year from his endorsement deals. Now that is some huge money that he was bringing home. But, as he was bringing the big bucks home, he was spending them as well. 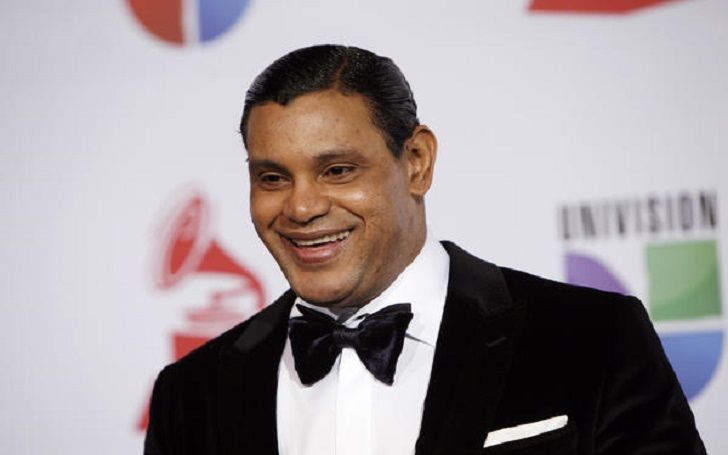 He is no stranger to spending money on luxuries for himself. One of his luxurious purchase was the Florida estate which was a two-story property Offering 7,159 square feet of living space. The house cost him millions during his purchase and is currently on the market for the price of $15.95 million.

Taking a look into Sosa's earning and career revenue, it is not surprising to see that he has the huge net worth of $70 million.