Tom Dele-Bashiru is a professional footballer who is currently signed to Reading on loan from Watford. Further, the attacking midfielder plays for his national side, Nigeria, although he was born in England. Dele-Bashiru has played for the Nigeria national under-20 football team in the 2019 FIFA U-20 World Cup.

Manchester, England native Tom Dele-Bashiru, was born on September 17, 1999, under the star sign Virgo. He holds both Nigerian and British nationality and is of an Afro ethnic background and grew up with his bother Fisayo in Manchester. The twenty-three-year-old stands 1.79 m (5 ft 10 in) tall and weighs over 68Kg.

How Much is Dele-Bashiru Net Worth in 2022? (Salary and Contract)

On July 24, 2019, Tom Dele-Bashiru signed a 6-year contract extension with Watford. His annual base salary is reported to be £240,000 at the club, and Besides, he also plays for the Nigerian National team, for which he receives decent compensation.

His current Net worth is over $1 million; he also has been earning well through sponsorships and endorsements. Dele-Bashiru's contract expires on May 31, 2022, and has a current market value of €1.00 million as of November 24, 2021. 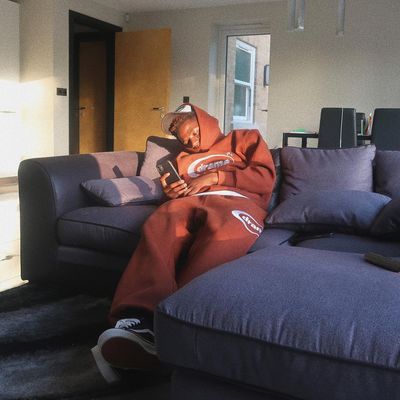 He was loaned to Reading, where he earns £4,600 per week and £239,200 per annum as per some sources. He is a young talented player and has got great years ahead of him.

Who is Tom Dele-Bashiru dating? (Girlfriend and Love Life)

Reading's attacking midfielder Dele-Bashiru is a close person who has never revealed his relationship status to the public. He is barely seen with any girl in public. 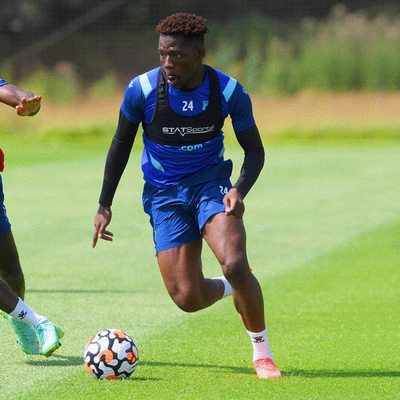 And Dele-Bashiru also does not share his relationship status on his social media. He is fully focusing on his career. So, it might be that he does not give too much importance to girls but might be dating in private and waiting for the right time to flash out to his fans.

Dele-Bashiru made his professional debut on December 19, 2017, when he replaced Phil Foden in the EFL Cup and later joined Watford on July 24, 2019, after his contract ended with Machester City. He joined Watford and debuted in the FA Cup, scoring a goal. 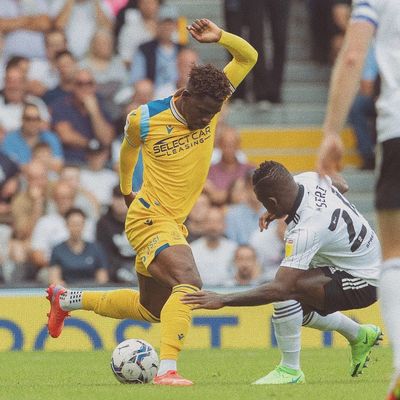 Tom Dele-Bashiru showing off his skill for his team Reading. SOURCE: [email protected]

He joined Reading on a season-long loan to get more playing time and his fitness and has made 25 appearances for the Reading. He represented England's under-16 team and the Nigerian national under-20 football team in the 2019 FIFA U-20 World Cup.