Apart from that, Tom is married to his wife, Megan Barrasso. Further, the couple is blessed with 3 beautiful daughters. Well, let's go ahead and dig in into all inside out of Tom Barrasso.

Tom Barrasso Personal Life; Know about his Wife and Daughters

Tom Barrasso is currently married to his wife Megan Barrasso. As per some sources, the duo got married on the mid-'80s. Apart from that, there is not much information about their marriage but according to Tom, he dated Megan for a while before getting married. 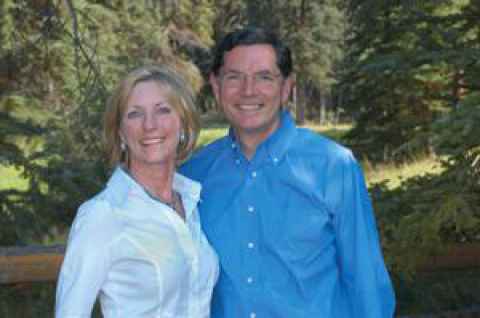 Likewise, the duo is blessed with three beautiful daughters, Ashley, Kelsey, and Mallory. Their first child Ashley was born in 1987 while Megan gave birth to their second daughter in December 1989. Third child Mallory was born in 1992.

Unfortunately, Tom's eldest daughter, Ashley suffered from neuroblastoma cancer. However, she was quite a strong girl and she survived this trauma.

Besides, seeing this, Tom decided to do something for such cancer victims. As a result, he founded Ashley Barrasso Cancer Research Fund during the early '90s after his daughter survived from the disease.

Know more about Ashley and her Cancer Story

She successfully beat cancer both times undergoing bother bone-marrow transplants and chemotherapy, after only receiving a 10% chance of survival.  At the age of 21, Ashley graduated from Springfield College in Massachusetts with the hopes of being a child life specialist.

Tom Barrasso stands at a perfect height of 6 feet and 3 inches tall. Besides, he has a bulky body that weighs about 210 lbs (95 kg).

Tom Barrasso Net Worth and Earnings

Tom Barrasso has an estimated net worth of almost $10 million. Besides, he appeared in 15 seasons in the NHL and made total career earnings of $20.8 million. Likewise, as a coach, he has an annual salary of $1 million.

The table below gives information regarding his NHL earnings from the year 1999 to 2004.

Further, according to the Bureau of Labor and Statistics, the average salary of a professional coach is around $60,000. On the other hand, coaches of the NHL make around $1 million a year. Some coaches, such as former NHL star player Wayne Gretzky, make around $6.5 million a year.

Tom Barrasso was born on March 31, 1965, in Boston, Massachusetts, U.S.A. Besides, he grew up playing in minor hockey leagues as a teenager. Likewise, details regarding his family background are yet to be revealed. 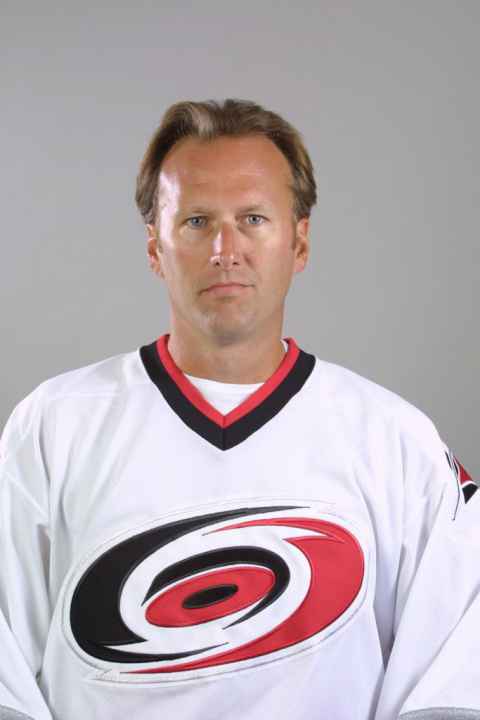 Apart from that, we currently don't have any information regarding his educational qualifications. Further, Tom holds American nationality and is of white ethnicity.

Tom Barrasso started playing goaltender at the age of 5 and by the time he was a teenager, he was playing in net for Acton-Boxborough with fellow NHL player Bob Sweeney and Jeff Norton. Later, Tom was drafted by the Buffalo Sabres with the 5th overall pick in 1983.

Likewise, Tom was the only goaltender to ever play in the NHL directly from high school, without having played major junior, college, or some other form of professional hockey first.

Finally, Barrasso was goaltending coach (2007–09) and later assistant coach (2009–11) of the Carolina Hurricanes. In the 2012–13season he moved to KHL's Metallurg Magnitogorsk as an assistant coach.