American businessman Todd Boehly is recognized as the co-founder, chairman, chief executive officer, and controlling member of Eldridge Industries, an American holding company headquartered in Greenwich, Connecticut. Besides that, Boehly is also the owner of Premier League football club Chelsea.

Moreover, Boehly is also associated with multiple companies. So, having various businesses, Boehly has amassed a massive amount of money, and his net worth is pretty impressive. According to a report given by Forbes, Boehly is estimated to have a net worth of around $5.3 billion at the time of this writing.

Todd Boehly Is A Billionaire

As we know, Boehly is a well-known businessman who has preserved a massive fortune, and Forbes reports that his net worth is $5.3 Billion. As of September 2022, he is 637 on the Forbes list. All of his income came from having different businesses.

Boehly has taken numerous roles that have helped him make a good profit. Likewise, Boehly has a minority stake in the NBA basketball team LA Lakers and the Sparks. Not only that but, Boehly also makes investments in real estate, which increase his wealth. 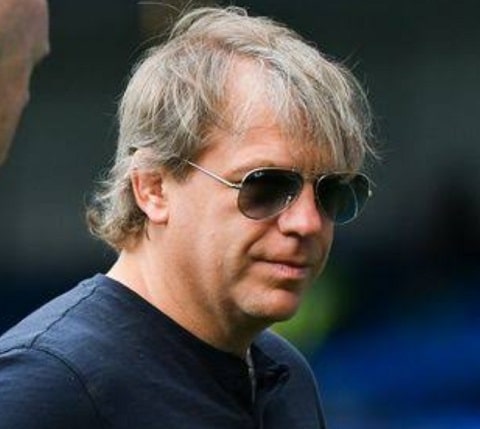 According to Sporting News, he tried to repurchase Chelsea in 2019, offering $3 billion at the time, but Abramovich denied the offer. Now, Boehly serves as the owner of Premier League football club Chelsea.

Moving into his personal life, Boehly is a happily married man who lives together with his beloved wife, Katie. The power couple met at Wiliam and Mary and fell for each other. It is unknown when they married, but the pair's bond is still growing.

Additionally, Boehly also shares three children, all sons, with his wife, and their names are Nick, Zach, and Clay. The happy family of five lives together. Not to mention, Boehly's wife is a member of the university's Society of 1918.

In the past, Katie has worked in some companies, but since 2001, she has been a full-time mother who takes good care of her family, as reported by the Sun.

The businessman currently holds multiple businesses but is mainly recognized as the new owner of the Premier League football club Chelsea. He took the owner role after manager Thomas Tuchel was sacked following a defeat to Dinamo Zagreb. 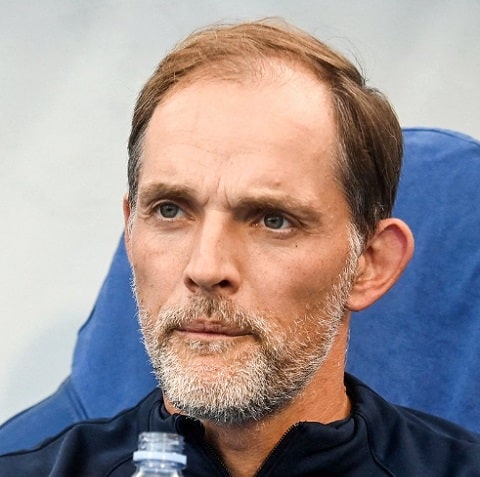 Besides that, Boehly is the interim CEO of the Hollywood Foreign Press Association. From 2001 to 2015, Boehly served as the president of Guggenheim Partners. He was also the vice president of J.H. Whitney Capital Partners, LLC, from 1999 to 2001.

In addition to that, Boehly is also engaged in the media and entertainment industry. He is Chairman of MRC, an American film and television studio. Likewise, Boehly has a good portfolio in philanthropy. In 2014, he helped establish the Boehly Center for Excellence in Finance at William & Mary's Raymond A.

Well, Todd Boehly was born to his parents on September 20, 1973. He is a native of the United States, while his grandparents emigrated from Germany. So, it can be said that Boehly has German descent. As for his education, Boehly went to Landon School in Bethesda, Maryland, and graduated in 1991.

And he earned a Bachelor of Business Administration in Finance from the College of William & Mary in 1996. Likewise, Boehly went to the London School of Economics, and while studying there, Boehly started his work at Citibank.