The former host of "The Tim McCarver Show", Tim has an estimated net worth over $8 million. During his major league career, McCarver earned around $150,000 as an average salary. As a sportscaster, his salary is estimated to be around $55,000. Tim married his longtime girlfriend Anne McDaniel, to whom he has two beautiful children; Kathy and Kelly.

James Timothy McCarver was born on October 16, 1941, in Memphis, Tennessee, to parents Edward and Alice Mccarver. McCarver's father is a former police officer, while his mother was a housewife, who raised him alongside his six siblings. Unfortunately, there isn't any detailed information about his siblings.

Tim Mccarver Net Worth and Salary

As of 2018, the former baseball player has an estimated net worth over $8 million. Mccarver gained most of the earnings through his 21 years of a professional baseball career.

Currently, the reported annual salary for top baseball players is around $20 million. While playing for Major League teams in the '80s, Mccarver's average salary was reported to be $150,000.

You may also like: Fox Sports Sportscaster Joe Buck net worth and Salary

McCarver has also enjoyed prominence as a color commentator on the national networks. It is estimated that his annual salary as a sportscaster is somewhere between $45,000-$65,000.

Besides baseball earnings, his net worth also includes a stunning Audi A4 car which costs up to $50,000 and a beautiful house located in Memphis. Unfortunately, there isn't any detailed information regarding his personal properties.

McCarver dedicated 21 years of his life on Baseball. Later, he became one of the most renown sportscasters and currently, he broadcasts game shows for FOX Sports.

In 1959, McCarver began playing major leagues for St.Loius Cardinals. He played in three World Series with Cardinals during 1960. 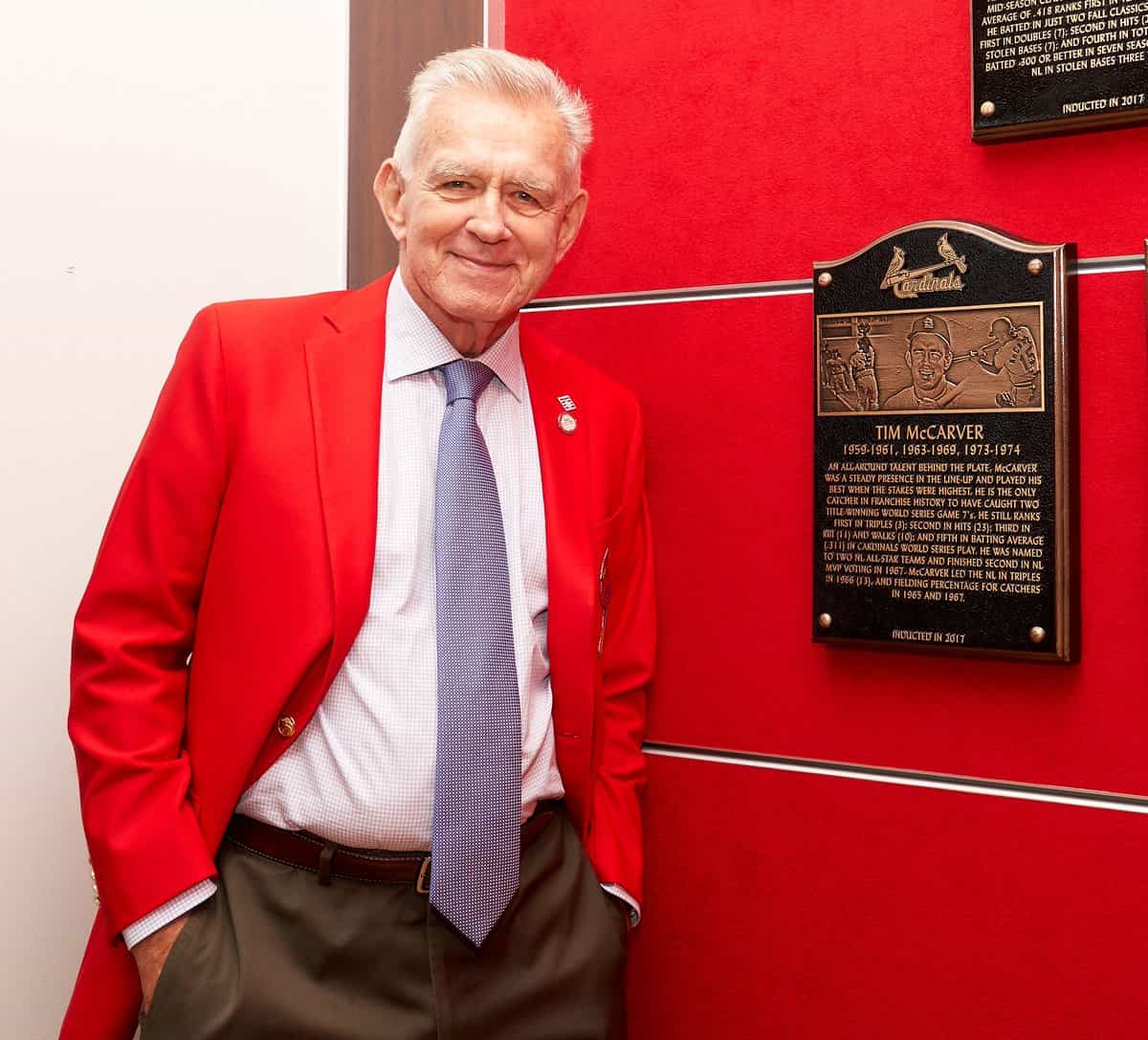 McCarver was inducted into 2017 Cardinals Hall of Fame for his contributions towards the baseball.

He retired after the 1979 season and began broadcasting for the local television station called WPHL-TV, in Philadelphia.

Tim Mccarver began his broadcasting career as a reporter at WPHL-TV and a  backup commentator for NBC in 1980. From 1980-2013, he worked for all four Major US Television networks such as NBC, ABC, CBS, and Fox Sports. 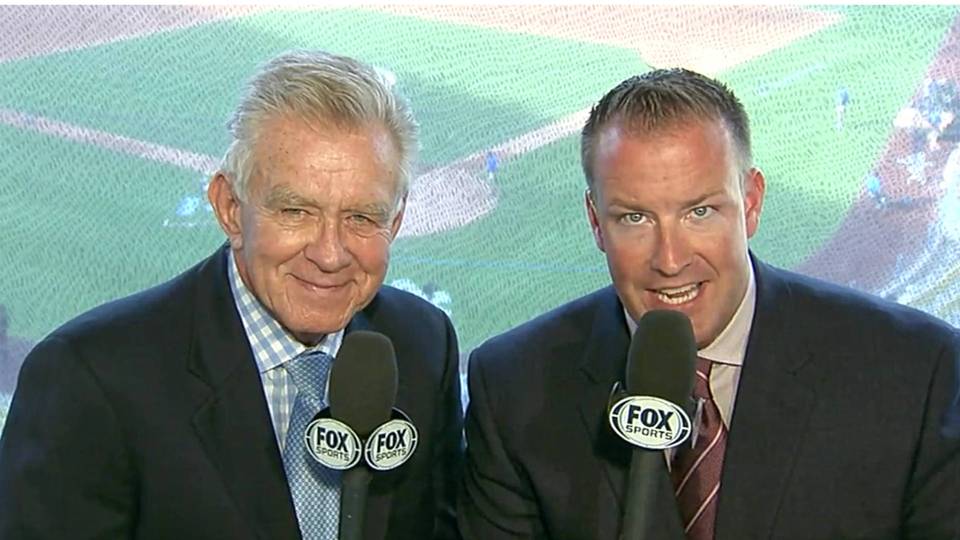 As a field reporter and play-by-play announcer, McCarver has called the 1984 National League Series, 1988 Winter Olympics, 2003 and 2013 World Series.

In 2013, he left Fox Sports as a color commentator and became the part-time analyst for St.loius Cardinals on Fox Sports Midwest. Till the present date, he stills broadcasts for a handful of games.

In 2012, National Baseball Hall of Fame presented him the "2012 Ford C.Frick Award" for broadcasting.

Regarding the personal life of Tim McCarver, he is 77 years as of 2018. Further, his star sign is Libra. Mccarver married his longtime girlfriend Anne Mcdaniel in 1964, to whom he has two beautiful daughters.

The couple welcomed their first daughter Kathy McCarver in 1966, and second daughter Kelly Mccarver in 1968. McCarver has always remained silent regarding his personal life. It appears that Tim, the former talk show host is inactive on social media.

During his broadcasting career, McCarver became known for his rude behavior towards the young players. Darryl Strawberry, Davey Johnson, Manny Ramirez, and Joe Torre are some of the people who were heavily criticized by McCarver.

Some of the facts of Tim McCarver are: