Jeff Huson is an American former Major League Baseball (MLB) utility player, who played for Quebec based baseball team Montreal Expos. As of 2019, Huson currently works as a sports broadcaster for the Colorado Rockies.

As of 2019, Jeff Huson has an estimated net worth of $4 million. Further, he earns $50,000 as an annual salary as a sportscaster. The former 12-Year MLB Veteran is married to Wendy Huson. The couple has three children; Lindsay, Kyle, and Cody.

How Much Is Jeff Huson Net Worth and Salary In 2019?

You may like: Fox Tv color commentator Rod Allen Net Worth

In 2006, Huson began broadcasting for Colorado Rockies with FOX Sports Network. The average salary for sports announcer is estimated to be around $50,000. Huson is paid between $50,000-$80,000 as a yearly salary.

Apart from Baseball earnings and broadcasting career, Huson's net worth includes a home in Colorado. However, there isn't any detailed information about his house and personal car collection.

Regarding Huson's personal life, he is 55 years as of 2019. Further, his star sign is Leo. Huson married his college sweetheart Wendy Huson. The couple dated during their college days, while they both were studying at the University of Wyoming. 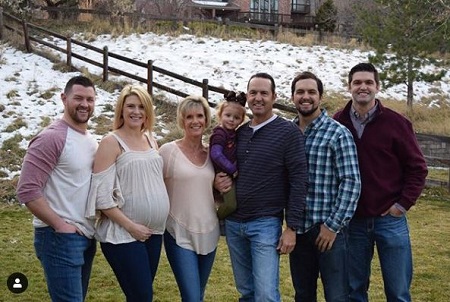 The couple has three children; Lindsay, Kyle, and Cody, and has been living together in Colorado since 1997. Huson's son Kyle is a junior defenseman in the UConn hockey team.

Jeffrey Kent Huson was born on August 15, 1964, in Scottsdale, Arizona of United States. He began playing baseball at an early age. In 1976, Huson attended Mingus Union High School, where he started competing in high school leagues.

In 1984, Huson attended the University of Wyoming. During his college years, Huson was an All-Western Athletic Conference player. 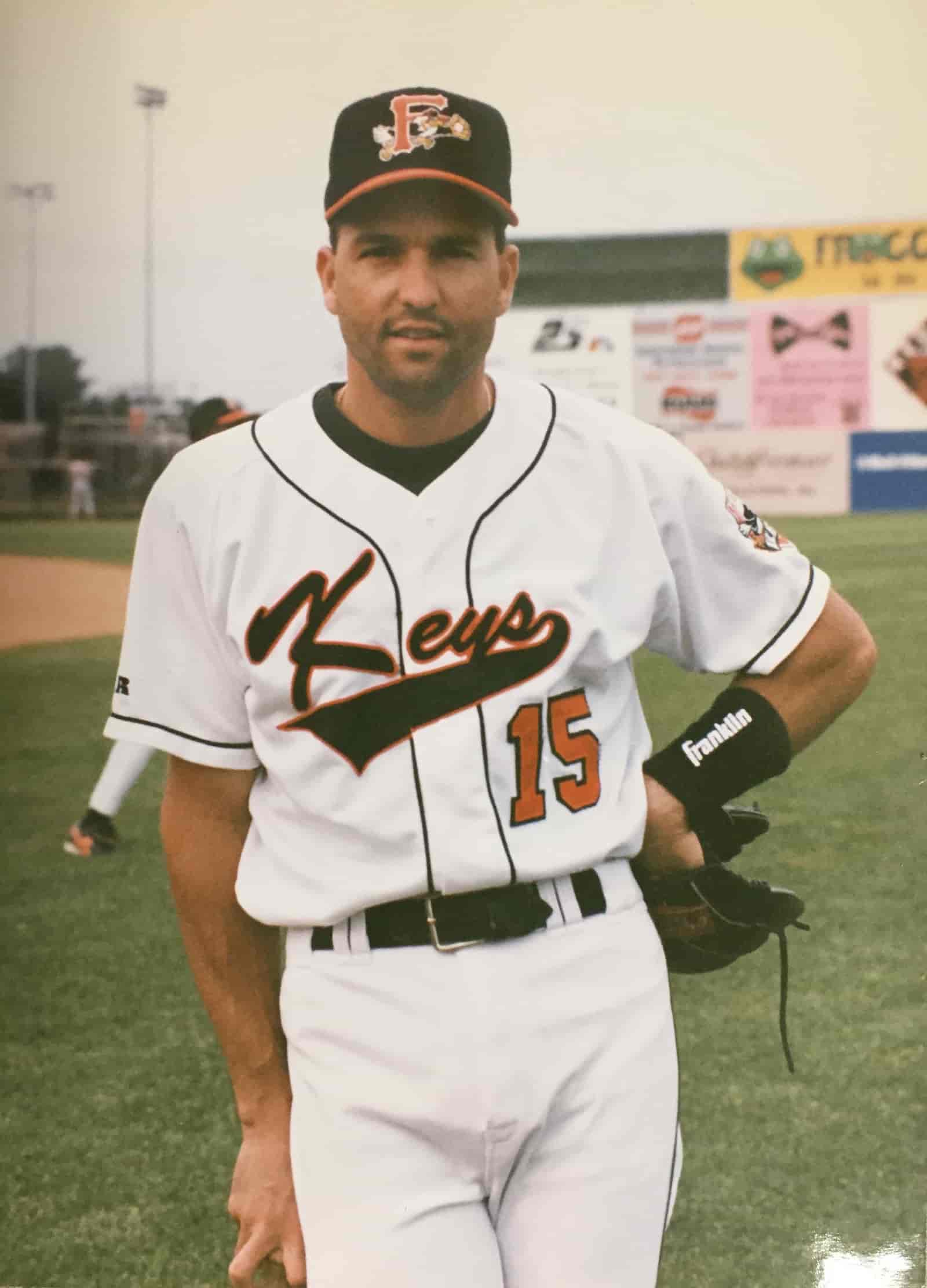 Huson made his Major League Baseball debut with the Montreal Expos on September 2, 1988, and appeared in his final game on October 1, 2000.

Huson's began his professional career in 2006 with Montreal Expos. His professional Baseball career lasted for 14 years from 1986-2000. During his career, Huson played as a Shortstop, Second Baseman, and Third Baseman.

In 1990, Huson was traded to the Texas Rangers, where he played till 1994. During that time he played in two very big games in baseball history: Nolan Ryan's sixth and seventh career no-hitters.

After the 1994 season, Huson was traded to the Baltimore Orioles, where he played for two seasons.

Huson coached for the Chicago Cubs minor league system from 2001-2005. During those years, Huson finished his degree in finance.

In 2006, Huson accepted a job as Fox television broadcaster for the Colorado Rockies. As of 2018, He still broadcasts games and currently works for AT-&-T Sports Net. Besides, Huson also works as a freelance broadcaster. 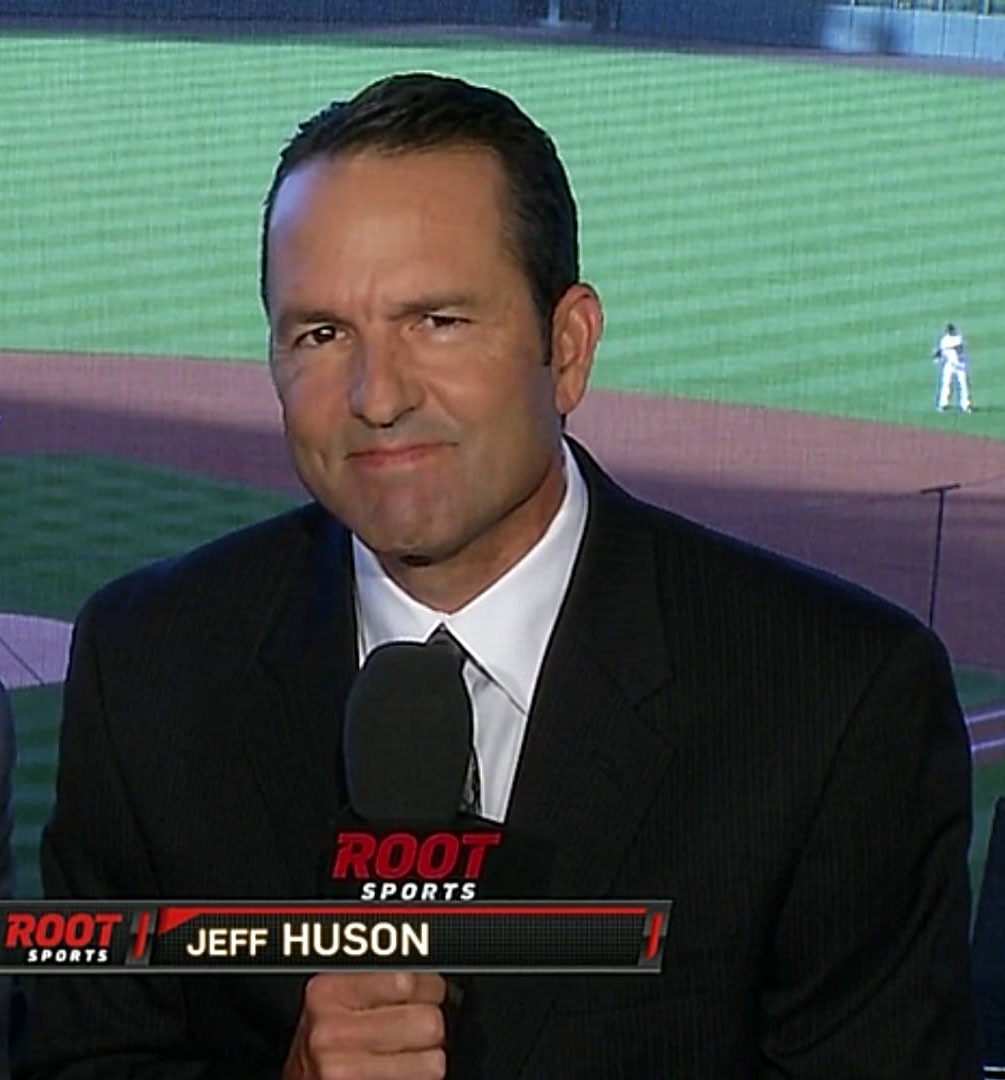 In 2007, he called 55 games and hosted the pre/post-game shows on Fox in Denver, Colorado. In 2018, he joined Mile High Sports Radio and discussed the Colorado Rockies performance on National League West.

Some of the facts of former MLB player Jeff Huson are: