Tim Kennedy who born as Timothy Fred “Tim” Kennedy is one of the echoing names in the world of mixed martial arts. He is a former mixed martial artist who mostly competed in the UFC’s middleweight division.

Earlier, he also competed for StrikeforceWEC, ShoMMA and HDNet Fights. Moreover, he also signified the Chicago Red Bears in the IFL. He also serves on the United States Army. He is currently married to his wife Ginger Kennedy.

As of 2019, Tim Kennedy has an estimated net worth of $1 million. Currently serving in the United States Army. According to the source, a Special Forces Officer receives an average compensation on a scale from $32,000 - $48,000 based on experience.

A fighter with a record of 18 wins and five losses he has earned good sum through his MMA career. According to the source, he reportedly around $524,940.

This is my grandpa’s jacket. There were many like it. But this one was his. I know where I came from. I am named after a man that lived through the Great Depression and helped defeat the nazis. He was brilliant, kind, and humble. I don’t deserve to have his blood running through my veins. #armyaircorp #armyairforce #usaaf #airforce #greatestgeneration

Further, Tim Kennedy is a co-owner of Ranger Up; a military-based clothing company which further ads up to his net worth.

Tim Kennedy's personal life is an open book. He has not hidden his personal information from his fans or media. Tim Kennedy is happily married to his wife Ginger Kennedy. 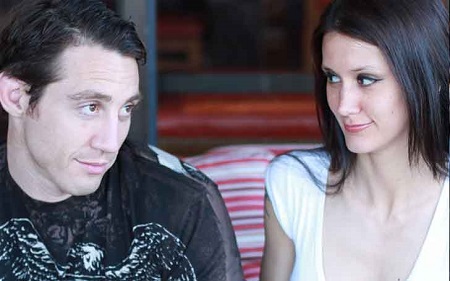 The couple together has a son and two daughters as their children. Since getting married to till date, the lovely couple is happy in their relationship. Although the deatils about their daughter is under review, their son Rollo Michael Kennedy was born in April 2015. 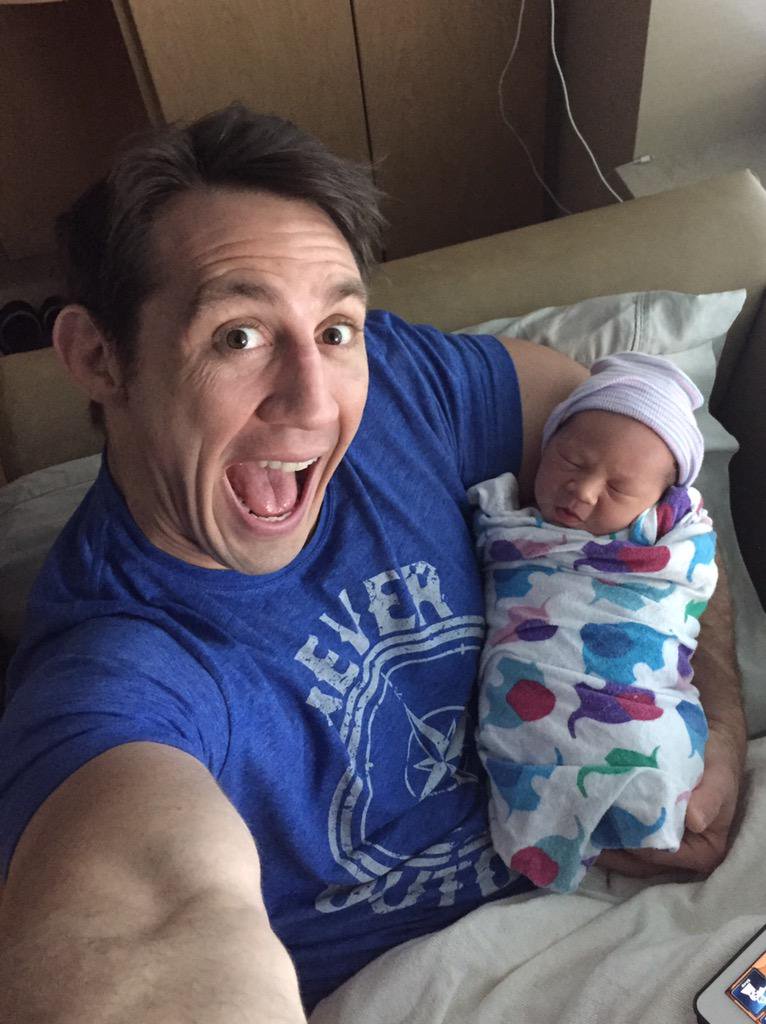 He shares a deep and strong bond with his wife. Looking at their relationship, it does not seem like they will go for the divorce in the future as well. The couple has two daughters from their successful married life.

Tim Kennedy has a great personality, he is 5 feet and 11 inches tall in height. Further, his walk-around weight is reported to be around 210 Lbs and fights in the middleweight, i.e 185lbs division.

Tim Kennedy walks around at 220 pounds and trains 3 times daily. He begins with a strength and conditioning session in the morning followed by afternoon sparring and jiu-jitsu in the evening. Below is an abbreviated example of the kind of metabolic conditioning workout Kennedy does.

Tim Kennedy was born on September 1, 1979, as of 2019, he is 39 years old. Kennedy was born in San Luis, Obispo, California, the United States to Mike Kennedy and grew up with his two siblings. Tim is American by his nationality, further, he is of Caucasian Irish descent and his birth sign is Virgo.

He did his schooling from Eagle Academy Private High School. At an early age, he enrolled in boxing and Japanese ju-jitsu style wrestling classes.

On January 4, 2004, he took the training of Basic Combat, Advanced Individual, and Airborne. Before joining the U.S military, he even excelled as an MMA fighter.

In 2013, Kennedy signed up with the UFC promotions. His first fight was against the Roger Gracie. He managed to win the fight via unanimous decision in his first-ever appearance in the UFC. He faced Michael Bisping in his third match and defeated him via unanimous decision. Tim Kennedy faced Kelvin Gastelum but lost the bout via TKO. Kennedy announced his retirement from MMA in 2017.