Alameda, California native, Tim Hardaway Jr., was born on March 16, 1992, under the star sign Pisces. He holds an American nationality and belongs to the Afro-American ethnic background. The twenty-seven years old is the first pick by the New York Knicks in the 2013 NBA Draft.

How Much Is His Net Worth? Also, Know His Real Estate Portfolio

A professional since 2013, he has played for two other teams before Mavericks.

He's the 2nd best-paid player of the Dallas Mavericks this year while number one is Kristaps Porzingis.

Besides, he didn't buy a fancy car or a big house, following his first NBA paycheck during his first stint with New York. Instead, he saved it, and the entirety of his first check is still there. 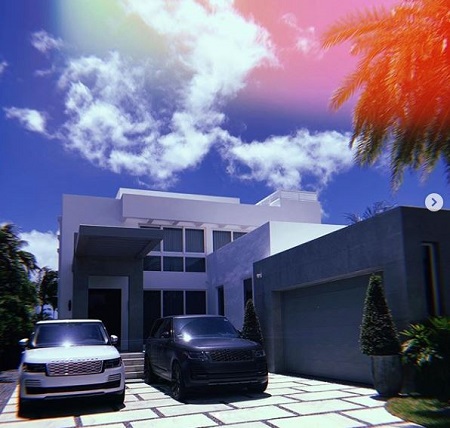 Later, he scored a Jeep Wrangler as his first big purchase. He now owns two Range Rober one in black and other in white.

Previously, Tim dated Kylie Bossie. In January 2015, the duo was seen in public together at a Rangers game at Madison Square Garden in New York.

After that is wasn’t rare to see them together; however, what sounded strange was the fact that Hardaway had to ask if Kylie was dating his coach Derek Fisher on the side. 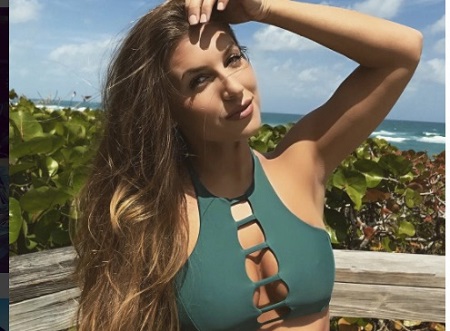 The story first reported in February 2016, around the same time Fisher started dating Matt Barnes’ estranged wife, Gloria Govan. As stated, Fisher’s firing, wasn’t just due to the Knicks’ poor play, but also because he was allegedly involved with one of his player’s girlfriends. Tim said he trusted his girlfriend.

However, Hardaway Jr. and Bossie are nowhere to be found together since then. It seems like; the two parted their ways.

Hardaway Jr. is the son of an American retired basketball player who most recently coached Detroit Pistons, Timothy Duane Hardaway Sr. and his wife, Yolanda. He has a sister named Nia.