Thiago Mendes is a well-known Brazilian professional football player. He has been playing at the professional level since 2012. Mendes currently plays in the Ligue 1 for Lyon. Thiago plays as a midfielder for his club. The player is yet to represent his nation in international events.

Thiago Mendes was born Thiago Henrique Mendes Ribeiro on March 15, 1992, in Sao Luis, Brazil. He rose to fame only after his successful football career and has not shared about his parents and early life. Talking about his physical appearance, Thiago stands five feet and nine inches tall and weighs 75 kg.

Thiago Mendes has an estimated net worth of more than $5 Million. He credits most of his net worth to his successful career in football. Mendes took home a salary of € 2.1 Million from his contract with Lyon in 2021. The player has a weekly wage of € 41,404 with the club. Thiago played with several top players like Memphis Depay, who joined FC Barcelona in 2022. 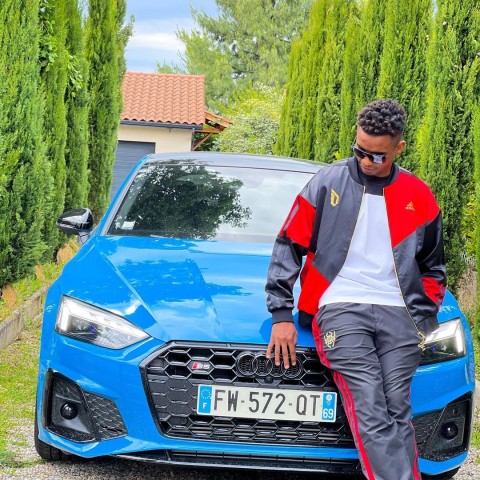 In mid-2021, Flamengo tried to sing Thiago for a loan for the club, and the player refused the request. In 2020, When Mendes joined Lyon, He received a base salary of £2,548,000. The player earned £32,240 while playing for Goias EC in the Brazilian National First Division. The following year, Thiago moved to Sao Paulo and earned £395,200.

Thiago played with Sao Paulo until 2017 for £395,200 and then moved to France and signed a major contract with Lille. He received an annual salary of £1,768,000. Mendes is very early in his career and will be making millions in the future.

Yes, You read that right. Thiago is a proud father of two children. Mendes walked down his wedding aisle with his longtime girlfriend, Kelly Mendes. The love birds have been married for more than five years. They had a private wedding ceremony with their parents and close friends. 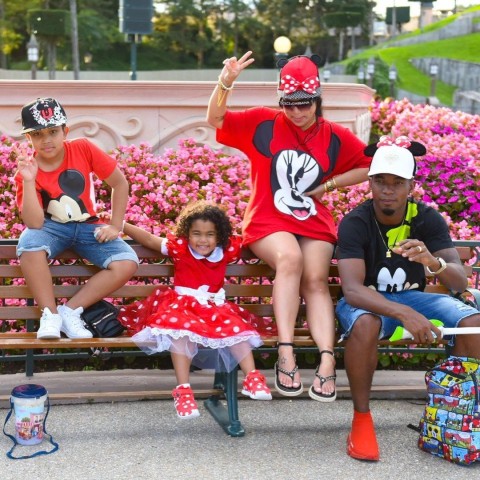 Thiago shares a photo with his wife and children SOURCE: [email protected]

Thiago and Kelly have two children, a son and a daughter. Both are active social media users and keep sharing each other's photos. They are very much supportive of each other.

Thiago started playing football in the early days. He trained with a local football club and later joined Goias and turned professional in 2012. He represented the club in Division two in the first year and scored just one goal while appearing in thirty-five matches.

After spending two seasons with Lille, Thiago moved to Lyon FC and appeared in twenty-two games in the first season. In his professional career, Mendes has appeared in more than 250 games and will be playing in many more games.