Telvin Trishaun Smith Sr. is a former American football player who played in the National Football League for the Jacksonville Jaguars. He attended Florida State University. In the 2014 NFL Draft, he was picked in round 5 with the 144th overall pick by Jacksonville Jaguars. Telvin Smith used to play from the linebacker position and wears jersey number 50.

Telvin was born on April 11, 1991, in Valdosta, Georgia. His father's and mother's name is not known as of now. He also has not revealed is he has any siblings or not. Telvin has a height of 6 feet 3 inches and weighs 98 kg. He is of American origin and has strong physics. His zodiac sign is Leo. He loves to keep his hair short, and his eyes are black.

Smith went to Lowndes High School in Valdosta, Georgia, where he ran track and played football. As a Viking senior, he racked up 84 tackles and two interceptions. From 2010 through 2013, Smith attended Florida State University. 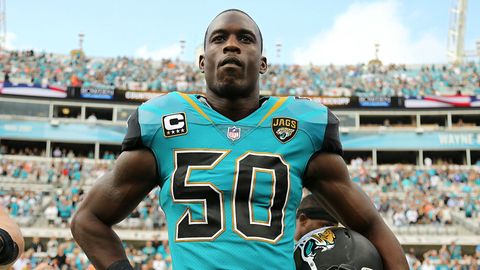 He started all 14 games as a true freshman in 2010, tallying 18 tackles and 1.5 sacks. He appeared in 12 games as a sophomore, making one start. He was credited with 42 tackles, three sacks, and one interception. Smith was announced as a member of Jacksonville Jaguars head coach Gus Bradley's South team for the 2014 Senior Bowl on January 21, 2014.

The 31-year-old American footballer is a well-known celebrity with a lucrative career. He's enjoying the time of his life with his family. After getting drafted by NFL teams, he began to make a respectable life. 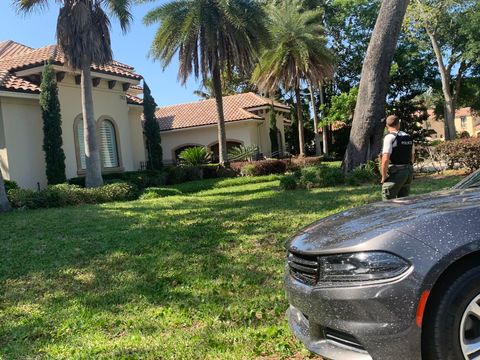 Since his debut, Smith has only played for one team in the National Football League. He's had a lot of success with that group. Telvin Smith's average yearly pay as a player was $11,262,794. His career earnings playing for Jacksonville Jaguars is $18,565,161

Telvin has a net worth of $20M. His net worth includes his car, house and luxury. Telvin also makes a lot of money from subsidies and advertising deals, but he hasn't disclosed how much money he makes.

Former American star footballer Telvin Smith is not a married athlete. According to the sources, Telvin Smith had previously been in a relationship with an American girl and even had a child with her. 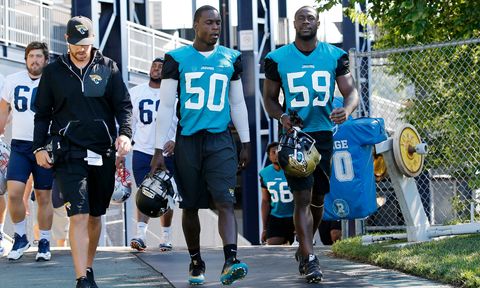 Also, Smith likes to keep his personal life private from the public; hence it is difficult to know about his dating life. So, as of now, Telvin is single.