Teddy Riner is a professional French judoka (a Judo player) who has remained undefeated for almost a decade from September 2010 to 2020. He is also considered to be the most dominant judo player of the last decade. Riner has won 10 gold medals in the World Championships. It is the highest level of international judo competition along with the Olympic judo competition.

The World's best Judo player, Riner recently came into highlight after losing to Russian athlete Tamerlan Bashaev in that quarterfinals in the ongoing Olympic Games Tokyo 20200.

Who is Teddy Riner? (Bio and Family)

Teddy Pierre-Marie Riner, mostly known by the name Teddy Riner was born on 7 April 1989 in Les Abymes, Guadeloupe, France. He is of Black ethnicity and his Zodiac sign is Aries. 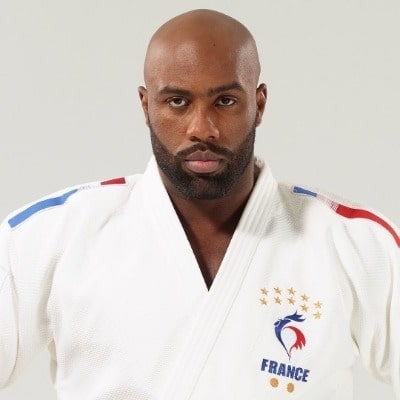 The big Riner's height is 6 ft 8 inches tall and weighs around 136 kilograms(300 lb). He currently competes for the Paris Saint Germain club and his coaches are Christian Chaumnt and Benoit Campargue.

In the early 90s, The Big Teddy Riner's parents left for France when he was just 2 years old. He attended the National Institute of Sport, Expertise, and Performance (INSEP) training institute where he learned Judo.

As a kid, Teddy was full of energy and tried different sports like climbing, golf, tennis, swimming, football, etc. But he finally decided to go with Judo because it is an individual sport.

The Big Teddy Riner won his first major title at the age of just 17 winning European Junior titles and World Junior titles in 2006. In 2007, he won the Championships gold medal in Rio de Janeiro, becoming the youngest ever senior World Champion in 100+ kg class. His real dominance in Judo started from there and he never looked back.

How much is the Net worth of Judo legend Riner?

The 10 times Judo World Champion, Riner's net worth is $2 million, making him one of the richest Judokas in the world. His earnings mostly come from playing Judo and others endorsements deals, sponsorships, etc. 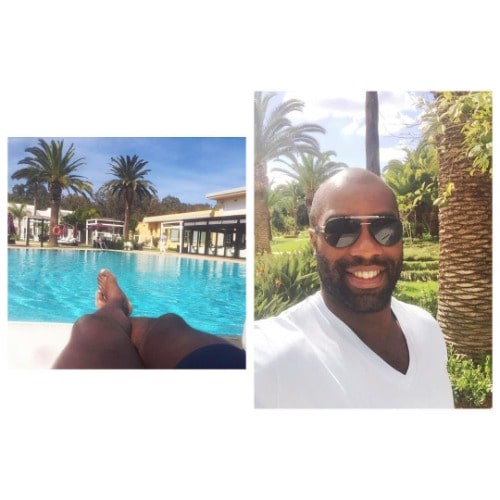 Teddy Riner in his house on vacation SOURCE: [email protected]

Being one of the most dominating Judo players of all time, Riner himself is a brand. He has different sources of income which include stock investments, endorsement deals, and considerable properties.

He has a heavy deal with the American sportswear brand Under Armour. He also has his own Vodka brand called Pure Wonderiner-France. His other income sources are books like Surprassing Oneself, The unsuspected power of Sheathing, etc.

With a hefty wealth, the World Champion Teddy is living a lavish lifestyle. He loves cars but doesn't like to collect them, instead change them frequently. . His favorites car is Lamborgini.

The Big Teddy Riner is in a romantic relationship with his beautiful lady Luthna Plocus. His girlfriend Luthna is a young French artist with whom Riner met at Largardère Unlimited, in the communication pole of the sports department. The couple is not married yet, but there is a rumor that they are engaged. 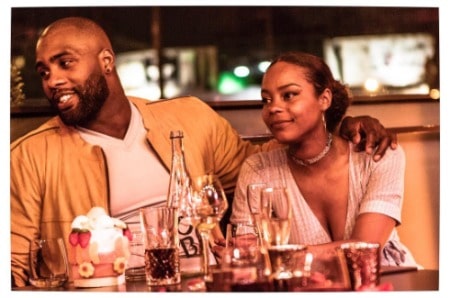 The love birds have been living together for more than years. Riner often likes to post photos with his lifelong love on his social media.

The Big Teddy, along with his partner Luthna Plocus is a father of two children, a baby boy, and a young girl. Teddy Riner's son's name is Eden Riner and his daughter's name is Isis Riner. 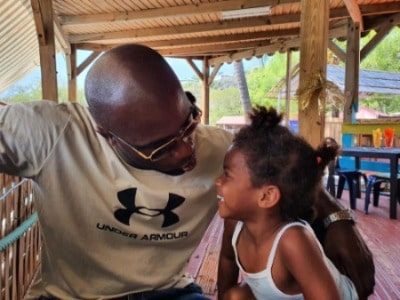 Riner likes to share his time with his son and daughter on Instagram, where we can see them helping their daddy in workouts.

The invincible Judo legend, Teddy Riner has a whole collection of titles. Till now, he has won 37 gold medals including 10 times World Champion and 3 times Olympic champion with 1 bronze and 4 bronze.

No doubt, he is one of the greatest Judo players, if not the best the world has ever seen.