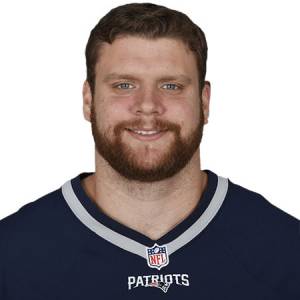 Ted Karras is an American professional football player who plays in the National Football League(NFL). As of 2018, Ted Karras currently plays for the New England Patriots as their Center/Guard since 2016.

As a Center/Guard, Ted Karras reportedly earns around $720,000 as his yearly salary from the New England Patriots. Further, Ted has an estimated net worth of over $1 million. Ted is currently married to his longtime girlfriend Rachel McCool.

Ted Karras attended Cathedral High School in Indianapolis, Indiana where he played for his high school football team. Later he joined the Illinois University to play for the University team.

Ted Karras Salary and Net Worth

As of 2019, Ted Karras IIIhas an estimated net worth of over $1 million which is equal to that of Kyle Lauletta. He reportedly signed a 3-year contract worth $1,890,000 with New England Patriots in 2016. The highest-paid player of the Patriots is Tom Brady.

Total estimated career earnings of Ted is tabulated below:

Ted is married to his girlfriend Rachel McCool since February 17, 2018. They got married after having an affair for a long time. Their wedding/marriage was held at the Hotel Arista Naperville’s premier boutique hotel and the wedding event coordinator is Katie Jones.

Flowers were decorated by the Floral Events and DJ was Backthird Entertainment and besides, the cake from The Cakery. 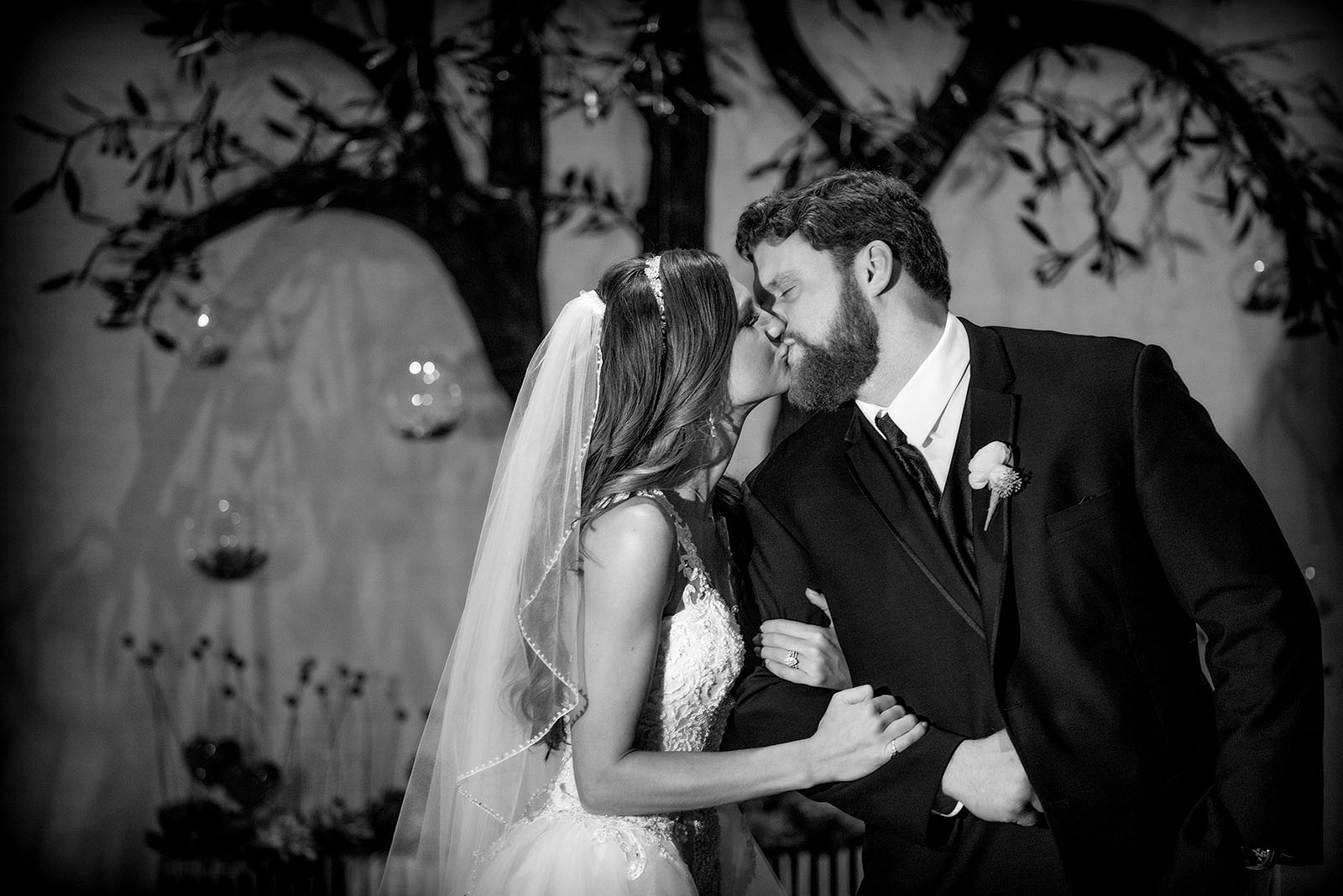 CAPTION: Ted with his wife Rachel during their wedding ceremony SOURCE: jasonkaczorowski.com

So far they are living a happy married life since they are currently married and also no rumors are available about their divorce or splitting.

Ted Karras III is not only a famous NFL Center / Guard but also quite famous in social media. The famous NFL star has a height of 6 feet 4 inches and weighs 138 kg.

Ted started his professional playing career with the New England Patriots after being drafted in the 2016 NFL Draft and is coached by head coach Bill Belichick.

During his time with Patriots, he played against several NFL teams including Atlanta Falcons, Philadelphia Eagles, and Los Angeles Rams.