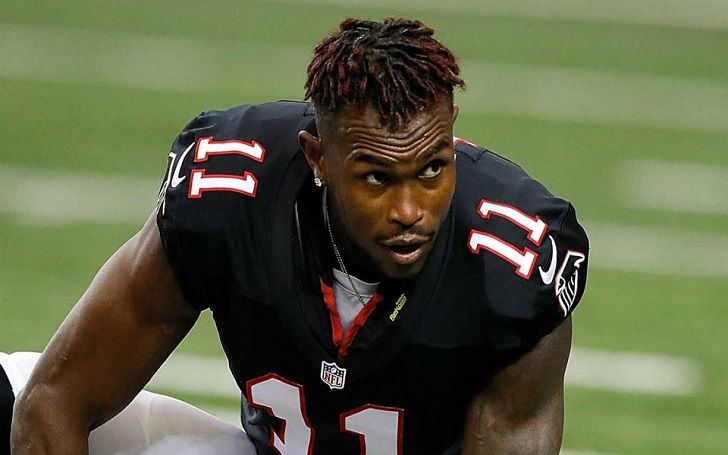 Atlanta Falcons' wide receiver, Julio Jones skipped a minicamp this week but apparently will get some work in with his starting quarterback Matt Ryan this summer, in July.

Matt Ryan expects him to attend a private workout with teammates prior to the beginning of the training camp in late July.

There's probably about 12 of us that are going to get together in the month of July, and he'll certainly be a part of that,

We'll have an extended period where we get some work together. You know, that's something that we've done in the past. The past couple of years, we were down in Miami.

This year is a little bit later due to kind of my offseason, but we'll still have that chance to work together. And I think that will be really productive for us.

Ryan has full faith in the wide receiver and isn't worried of him missing the minicamp, even with offensive coordinator Steve Sarkisian adjusting some concepts. He believes Jones will get back up to speed recovery.

I don't think that will be difficult,

He's such an incredible player, such a talented player. And he's been working hard. He's in great shape. I think he'll pick those new things up really quickly. And he's got a lot of time on task with 95 percent of our system. So, he knows this system inside and out. He's always extremely well-prepared. And I'm confident and positive he'll be ready to go.

On April 8, 2018, Ryan welcomed twins; John Matthew Ryan and Marshall Thomas Ryan with his better half, Sarah Marshall. Following the birth of twins, Ryan had to push back his offseason timeline.