Taylor Rooks is a famous sports journalist and broadcaster currently working for Bleacher Report and Turner Sports. She had also worked on BTN Live, Women’s Sports Report, and BTN Football Pregame and hosted many major events such as the Big Ten Football Championship.

The resident of New York City, Taylor Rooks, reportedly earns around $100k, as her yearly salary from the network, and as of 2019, she reportedly has a huge net worth too. She is in a relationship with her boyfriend Jesse Williams but it has been only a few months since they have been dating so we cannot say if they're committed to it.

Taylor Rooks Net worth and Salary

As of 2019, Taylor Rooks reportedly has a six-figure net worth. She is one of the most popular sports journalists who has made a successful career as a sports reporter and broadcaster. She currently has a salary of $100k from her Bleacher Report and Turner Sports.

Fitted for B/Real! Can’t wait to share the photos from the event, truly a magical night! Makeup by @beautybycrystal styled by @makeupbywoody hair by @armond_style

With a tremendous net worth, Rooks is living a lavish lifestyle.

Rooks is currently engaged to her boyfriend, Jesse Williams but there is no information about them getting married or about being engaged so we can not say for sure if they are in a genuine relationship and it will end in engagement and then later on getting married and being husband and wife. 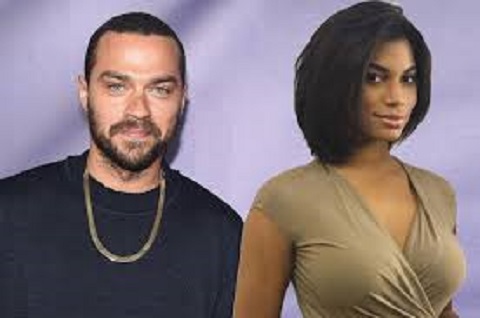 Rooks measurements are that she is 5 ft. 8 inches tall and her weight is 59kg. Her zodiac sign is Gemini.

Rooks was born on May 22, 1992, in St Louis, Missouri to Thomas Rooks and Stephanie Rooks. She holds an American nationality and belongs to an Afro-American ethnic group. 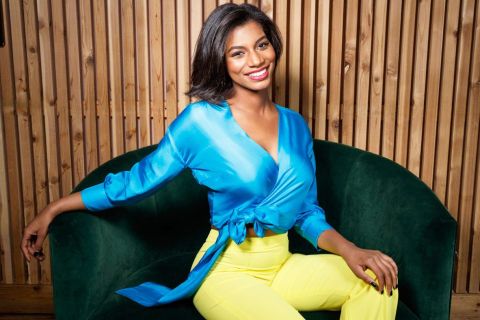 Rooks after graduating from Peachtree Ridge High School in 2010  joined the University of Illinois at Urbana-Champaign and acquired her Bachelor's degree in broadcast journalism.

Rooks covered Illinois football and basketball from August 2012 to May 2014 and headlined national news with her stories and perspective on the games.

Rooks also became an on-air host, correspondent, and reporter for the Big Ten Network during 2014. She worked on BTN Live with popular personalities like Dave Revsine, Mike Hall and Rick Pizzo, and with analysts such as Jim Jackson, Glen Mason, and Chuck Long.

Rooks main task was to interact with fans of the different sport and bring their queries onto the screen. She frequently traveled for television shows and also regularly reported Big Ten Games throughout the season.  She also co-hosted the Women’s Sports Report with Lisa Byington and covered all women’s sports in the Big Ten.

Fun interview at the B/R office with Sir Charles ?? @dylanmacnamara

From August 2016 Rooks became the anchor for SportsNet New York and also a sideline reporter for CBS Sports Network for the football season 2016-2017.