Taylor Rogers is a Major League Baseball (MLB) player who was signed by the Minnesota Twins in the 2012 MLB draft. Rogers plays in the position of pitcher, and his official MLB debut was in 2016. He accepted a scholarship from the University of Kentucky and played baseball there.

Taylor has a twin brother Tyler Rogers who also plays in the MLB for the San Francisco Giants. Rogers' current salary is expected to be around  $1,525,000 whereas his total net worth is listed as $2 million. He is currently playing under a one-year contract with Twins signed in 2019.

Taylor Rogers is quite young and energetic who is establishing himself in the MLB, so he spends most of his time in baseball. He is unmarried and is quite secretive in personal life details. 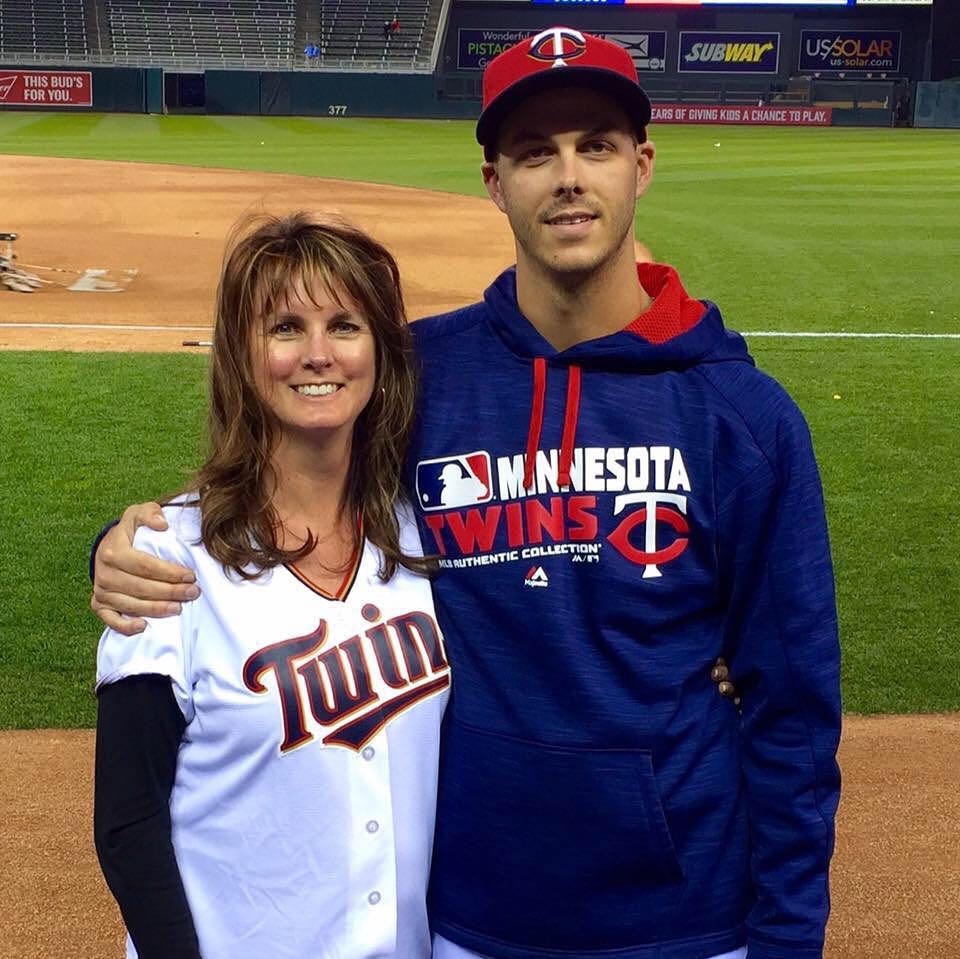 Taylor Rogers with his mother at Target Field on MAY 8, 2016 SOURCE: [email protected]

In addition to this, Taylor credits his parents for his success in baseball as they have always been supportive of his career. He shared this photo on the occasion of Mother day saying "Happy Mother's Day mom. Celebrated with my favorite picture of us."

Furthermore, his family is well-reputed and distinguished in Colorado as their grandfathers were firefighters. They also run a Rogers Family Foundation, and he is the fifth generation of their community.

He has shared about him on his Instagram account saying "Littleton, CO Left-handed reliever for the Minnesota Twins. Also an identical twin. Former Kentucky Wildcat. #BBN."

Taylor, who began his  MLB career three years ago, has a net worth of $2 million. In addition to this, he receives an annual salary of $1,525,000 from Twins in 2019, which is three times higher than his previous salary.

The MLB pitcher has so far earned $3.24 million in his career.

Well, before debuting in MLB, he played in the minor leagues for almost three seasons and has earned a decent sum from there as well. 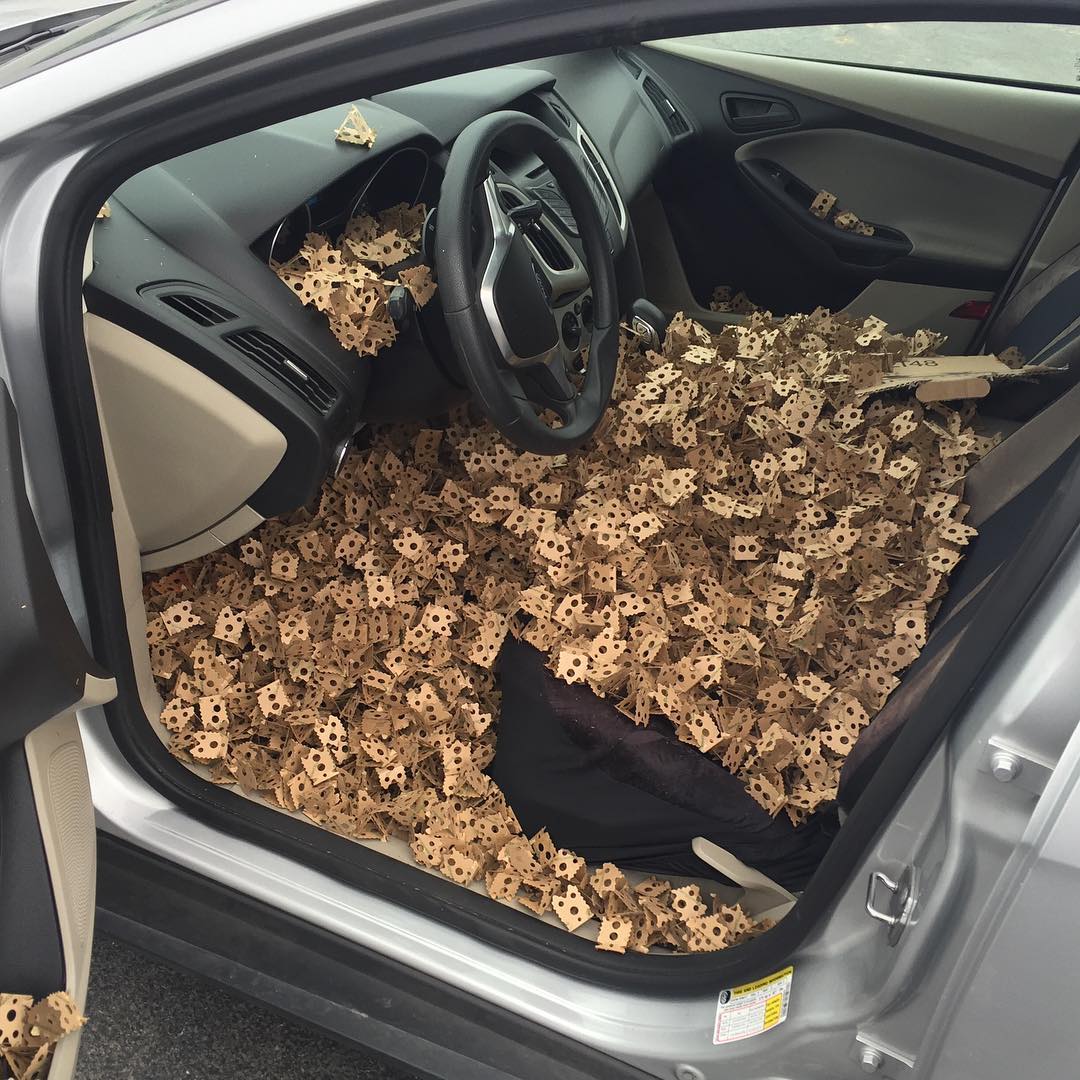 Like other professional players, he also possesses some assets, including vehicles. He has posted a photo of his car saying, "This is what happens when @logandarnell has access to your keys. Well done, sir. It's a long season keep your head on a swivel."

Taylor Rogers was born as Taylor Allen Rogers to parents Scott and Amy on December 17, 1990, in Littletown, Colorado. Rogers also has an identical twin brother named Tyler Rogers who is also a professional baseball player. 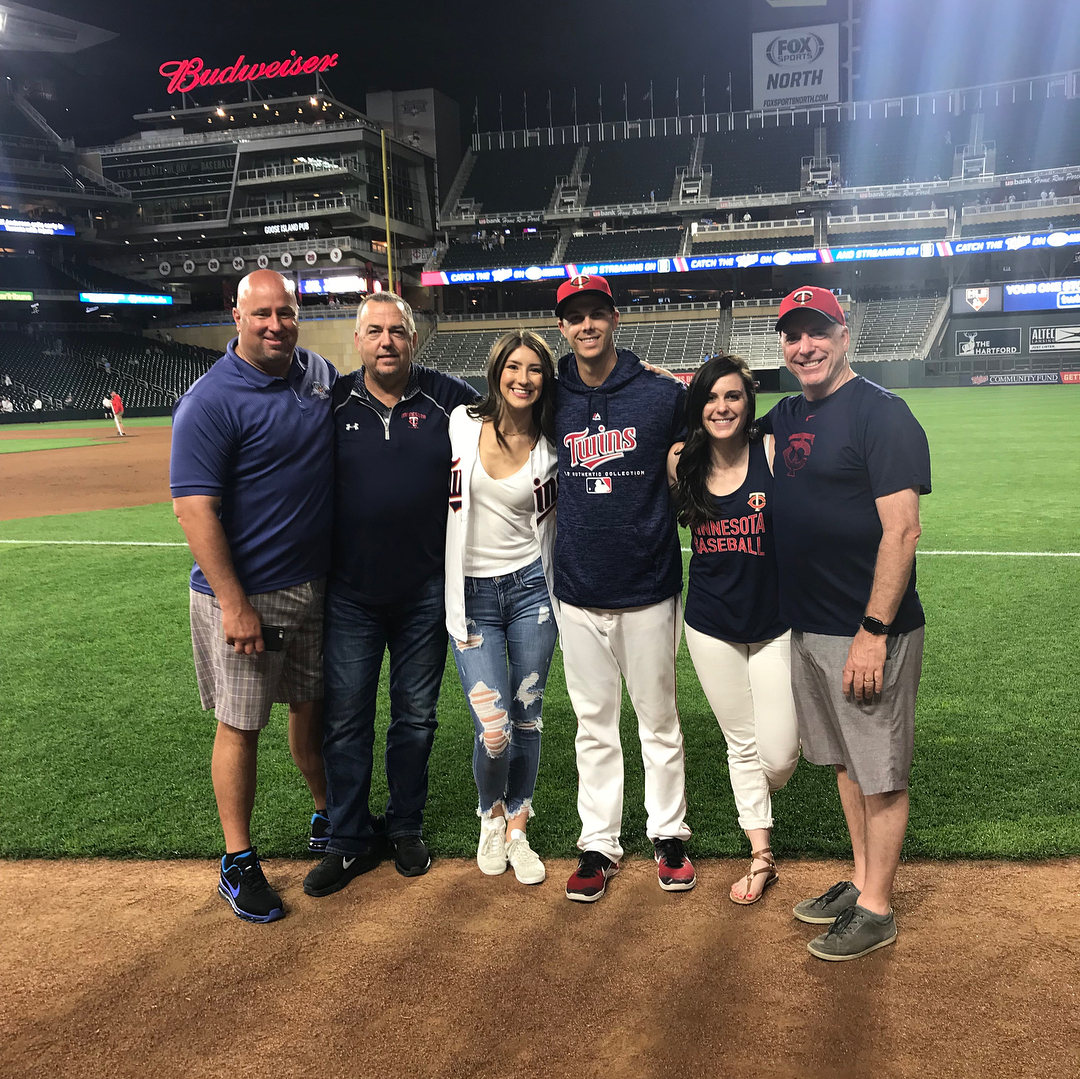 Rogers family during his game on MAY 23, 2018 SOURCE: [email protected]

Like Taylor, Tylor is also a pitcher and currently plays for the San Francisco Giants.

Taylor started playing baseball from his high school days with the Chatfield Senior High School located in his hometown Littletown.

After completing his high school career, he began playing for the University of Kentucky until 2012.

Talyor was drafted in the Major League Baseball draft directly out of high school but he didn't sign with MLB team. Besides, he joined the University of Kentucky for his college career. Later on, Minnesota selected him in the 2012 draft in 11th round.

Until the end of the 2015 season, he played for the Twins in the minor league where he played for Elizabethton Twins and Beloit Snappers. He was promoted to major leagues in 2016, April 13, while he debuted the next day. Since then he is in the active roster of the Minnesota Twins

If you want to know more about MLB players, just click Playerswiki.