Marwin Javier González a.k.a. Marwin González is a Venezuelan professional baseball utility currently playing for Minnesota Twins of MLB. Signed as a free agent to Chicago Cubs he was latter picked by Houston Astros in the 2011 Rule 5 draft where he played until 2018.

González, who is primarily a third baseman, played at every position except for pitcher and catcher. He stands 1.85 m tall and weighs 88 kg. Further, his annual salary is reported to be $12 million in the 2019 season.

The baseball utility player has an estimated net worth over $15 million, mostly earned through MLB career. González is the second-highest-paid players in Minnesota Twins after Nelson Cruz. Currently, he has an annual base salary of $12,000,000.

The couple met in 2008 while Gonzalez played for the Peoria Chiefs, a Chicago Cubs ten minor-league affiliate. 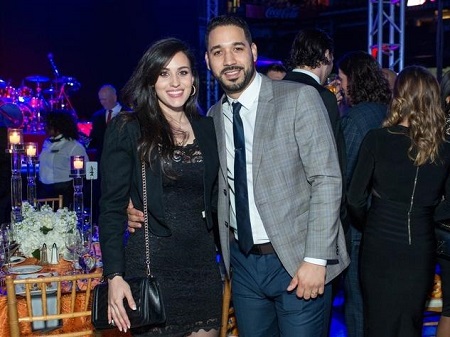 In an interview, Noel's brother Brad Glover said “He wasn’t here very long, and they just kind of fell in love,” Further he added, “She went to Venezuela with him that off-season, and she’s been following him ever since.”

After dating for a year, they tied the knot on 21st August 2010, in an intimate wedding ceremony. 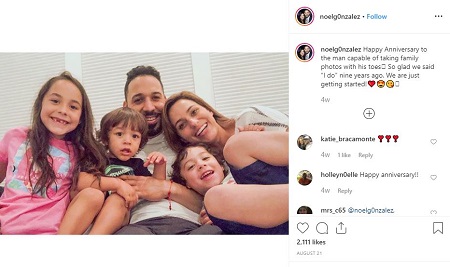 The family of five currently reside in Houston, Texas.

On 23rd November 2005, González signed to the Chicago Cubs as an international free agent. Later, he was selected by the Boston Red Sox. In 2012, he made his professional debut at the Astros' Opening Day roster. In April 2013, he broke up a potential no-hitter by then-Rangers pitcher Yu Darvish in the bottom of the 9th inning.

After 2018 season, he decided not to re-sign with the Houston Astros and became a free agent. 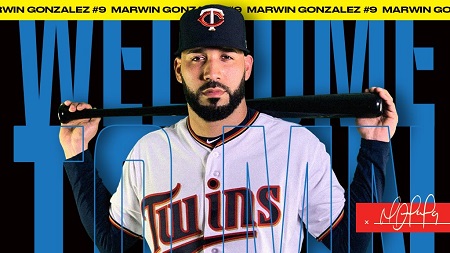 On 25th February 2019, González agreed on a two-year contract with the Minnesota Twins.

A native of Puerto Ordaz, Venezuela, Marwin González was born on 14th March 1989, to Mario González. His star sign is. Further, he holds Venezuelan nationality.