A professional realtor based on Duluth, Georgia, Suzanna Villarreal Wood, is well recognized as a wife of MLB free agent, Alex Wood, who played for the Atlanta Braves (2013–2015), Los Angeles Dodgers (2015–2018), and Cincinnati Reds (2019).

To know more about Suzanna Villarreal Wood and her love life with Alex Wood, her long-time boyfriend turned husband, Scroll Down.

Suzanna Villarreal is married to Alex Wood, an American professional baseball pitcher who is a free agent.

The duo met through a mutual friend in Georgia when they were both at the University of Georgia but didn’t reconnect. They began dating until a few years later. After Wood was traded to the Dodgers, they spent time in a long-distance relationship between Atlanta and Los Angeles. 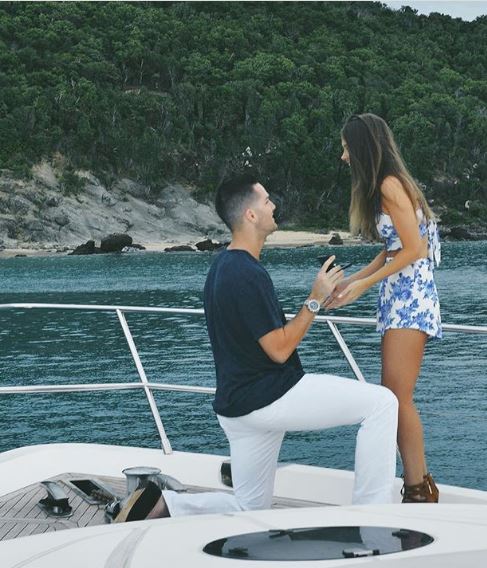 While on vacation at a private beach in St. Barths, he got down on one knee, asking to be his wifey in November 2016.

The following year on November 25, 2017, Suzanna Villarreal married Alex Wood in the gorgeous St. Regis Atlanta, Georgia hotel. In the ceremony, the bride flaunted in a fitted lace gown with a mermaid style skirt and hints of sparkle embellishment in the fabric while the groom wore a black suit, black tie with a white shirt. 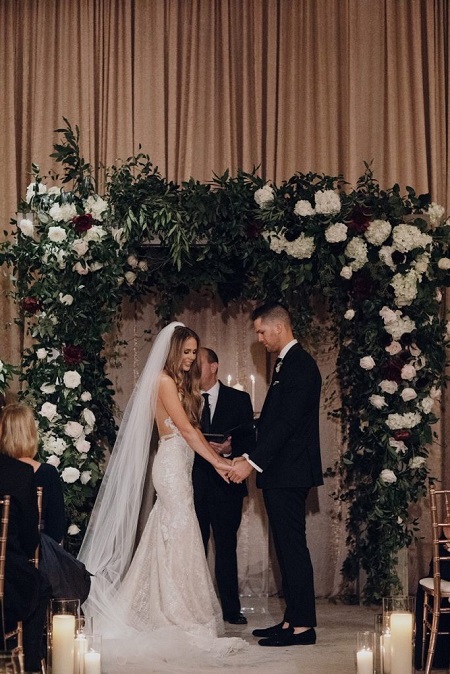 For the reception, she changed into look # 2 in one of BERTA’s famous masterpieces – style # 17-130 from the F/W 2017 collection. After the wedding, the duo felt nothing but happy and eager to jet off on their honeymoon to St. Lucia.

Who Is Suzanna Villareal?

Suzanna Villareal, a Georgia native, celebrates her birthday on 2nd November every year. Her star sign is Scorpio. She is a proud graduate of Grayson High School who earned a Bachelor of Arts in journalism and advertising through the University of Georgia in 2011. 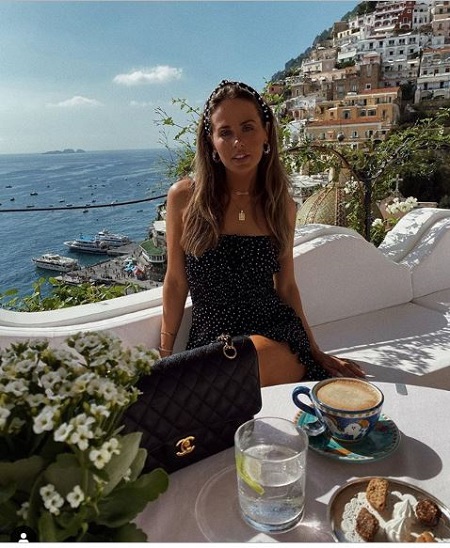 Real estate agent by profession, Suzanna is assumed to make $50,000 on average per annum. Further, the brunette has a fashion line named " liketoknow.it" which also income generating source to her.

Her husband, Alex Wood, on the other side, has an estimated net worth of $15 million and a career earning of $21,032,916 with seven seasons in the MLB. 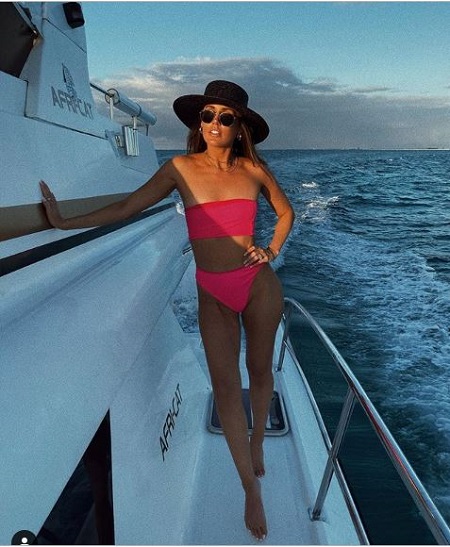 Scrolling through her Instagram, Suzanna show-off her lavish lifestyle.